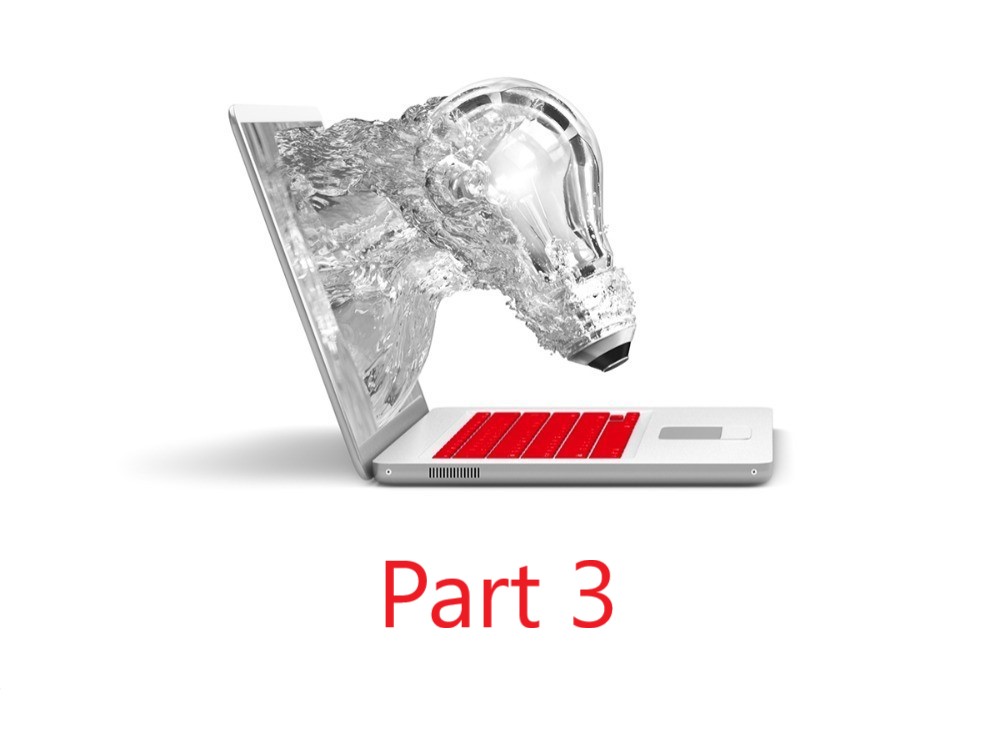 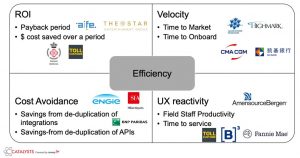 A similar indicator is a cost saving over a period of time, such as the Danish Defence reducing their costs by 96% over six months. In both cases, the main stakeholders are citizens and their representatives, and such Efficiency means freeing up tax money.

For example, ENGIE, an energy-leading utility company in Europe with global activities. They were able to measure the fact that one of their third-party APIs for weather data was used by many groups and divided their cost by three in that scope.