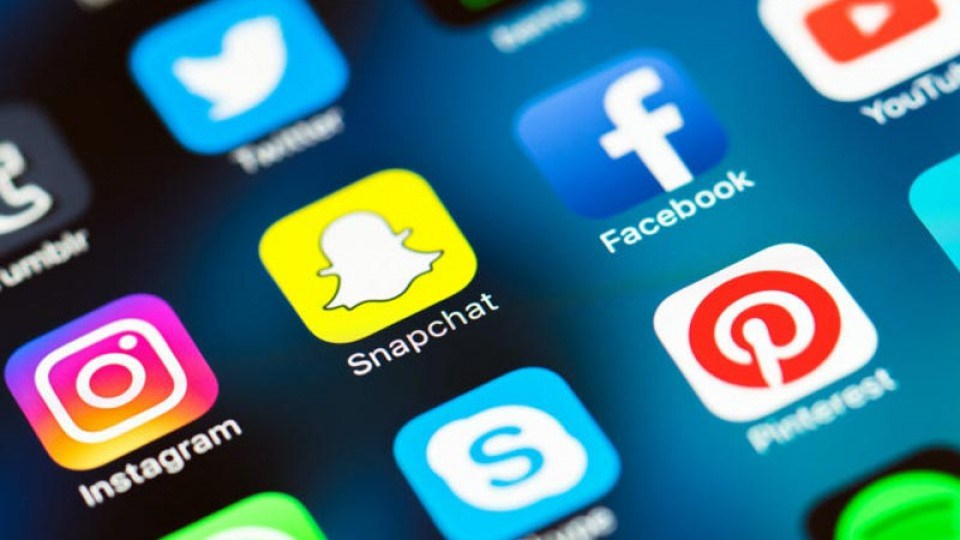 What will be the future of an Open API in the context of increasing data breaches?

As a reminder, an Open API, also called as a Public API, is an Application Programming Interface that allows the owner of a network-accessible service to give universal access to consumers of that service, such as developers. An Open API is the tip of the iceberg because it is the most visible one and is used to communicate beyond the boundaries of the company. Open APIs are usually exposed into a public API developer portal that developers can access in a self-service mode. Software companies, for example, publish a series of APIs to encourage third-party developers in vertical industries to enable innovation and find new ways to better leverage business applications by improving data exchanges between different systems.
Read also: What are the different types of APIs?
A few days ago, in the aftermath of the Cambridge Analytica scandal, Facebook decided to restrict access to their APIs, leaving many third-party apps stranded, including some powerful ones such as Tinder.
In a blog post just published, the CTO of Facebook has decided to restrict access to some of the most used APIs, in the hope to better protect the personal information of its millions of users, and promising further changes in the few months to come. Most notable restrictions include:

Add to this: restrictions and modifications to Search and Account Recovery, Call and Text history and the total shutdown of Data Providers and Partner Categories that lets third-party data providers offer their targeting directly on Facebook.
What Facebook has decided to apply to itself will certainly be followed by many small and large institutions.

How GDPR will impact an Open API initiative?

In Europe, the stringent data protection regulation (GDPR), which will come into enforcement in May 2018, this puts even higher barriers on Open API, albeit indirectly.
The GDPR clearly states that the data owner is responsible for its first as well as its second-tier subcontractors for what they do when accessing and manipulating the data. This could imply any IT systems or apps that use the owner’s data APIs. And this is not limited only to Europe’s geography, all European organizations will have to comply no matter where they operate in the world. All non-European organizations working with Europe will also have to comply.

Will this mean that the unrestricted promotion and publication of Open API will be seriously damaged?

I believe so. The GDPR, according to its article 7 and article 21, already implies that companies might well need a double opt-in from customers before they can use their profile information for marketing purposes. GDPR also means, according to its article 5,  that AI algorithm development might seriously be hindered by the lack of availability of data for deep learning to function. It is therefore extremely likely that Open APIs will be impacted, in the same way, GDPR and data privacy concerns will impact other data access and manipulation practices.

Learn more about the GDPR here.