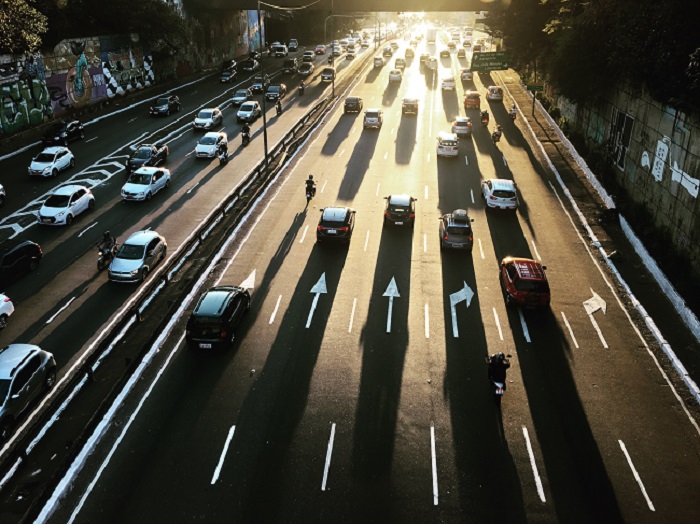 Autonomous vehicles (or driverless cars, as they’re commonly referred to) are increasingly making strides towards becoming a reality on roads across the world, but they’re a relatively new innovation in the automotive world. However, they have generated enough buzz over the past few years that they are now at the peak of inflated expectations in Gartner’s latest highly regarded and influential annual report, “Hype Cycle for Emerging Technologies, 2015.”1

What does this mean for autonomous vehicles?

So what does this mean? Firstly, that the current expectations for autonomous vehicles have become exaggerated and as the market for the technology continues to mature, we will enter a more realistic phase where the first industrial projects will be put into production.

We already know that tech giants (and technology pioneers) such as Google and Apple are currently working on driverless car projects, but it’s highly notable that more traditional auto manufacturers are also entering the arena. These manufacturers are clearly conscious that autonomous vehicles will cause big market disruption, and they certainly don’t want to lose out on business growth opportunities.

The second ramification of the ever-maturing automotive vehicle market is the realization that offerings such as new transportation technology to the masses introduce significant concerns and challenges. For example, how do the companies involved in driving (excuse the pun) the autonomous vehicle market–including those in the automotive and technology industries–plan to address the inherent security concerns? After all, the communication between the car and the underlying, back-end technology (which is all connected through APIs) has to be fully secured against any potential threat; not doing so could literally mean the difference between the life and death of a driver.

In addition, there’s an imperative need for bulletproof identity management and mediation, in order for every autonomous car to be able to operate without interfering with other vehicles’ information. Without this, you not only face the tragic scenario mentioned above but also introduce the potential for traffic nightmares as cars abandon their original routes due to receiving erroneous signals from the home base.

And these scenarios aren’t just pie-in-sky, hypothetical situations: you may have recently heard of hackers infiltrating a connected car–which has much more in common with a traditional car than an autonomous vehicle and disabling it completely while it was on the highway. This example alone illustrates the challenge that the automotive and technology industries have in front of them.

So, are autonomous cars aptly hyped to signify that they’re on the horizon? A resounding yes. Does that mean we’re ready for their rubber to hit the road? At least for now, this technology’s still got some growing up to do.