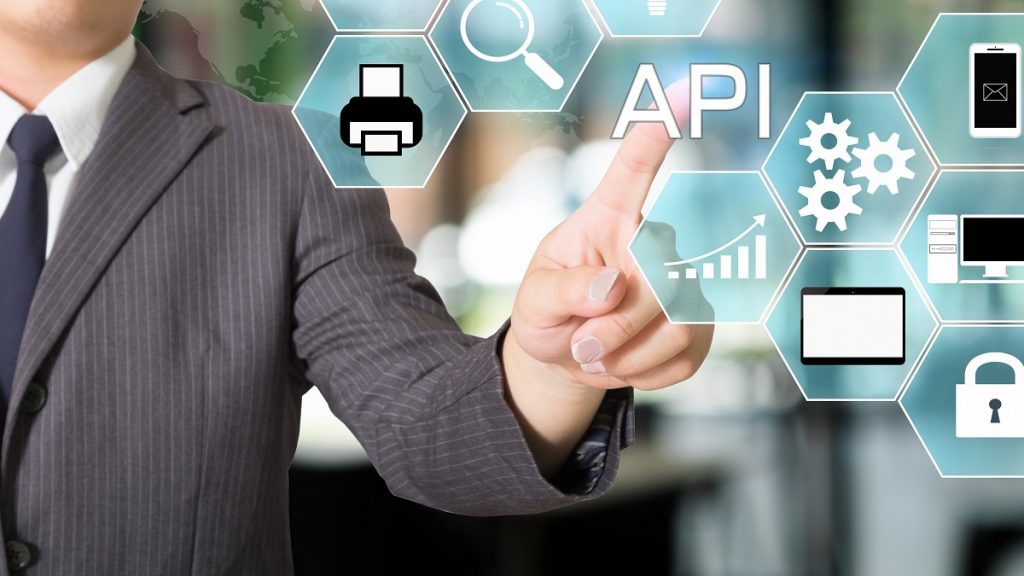 A major component of a mature API lifecycle is the way an API provider communicates with its consumers. To establish trust, the provider that develops a cadence of expectation delivery, aligning with the API contract, can make or break platform adoption and interrupt or facilitate the business ecosystem. A mature API program includes proactive interaction with API consumers so they can deliver the best end-user and business management results.

The API is a contract between the service provider and the consumer. The way your API program delivers this reality determines how healthy your relationship is with API consumers. In recent years, the sudden shutdown or unreliable nature of some APIs and their programs caused distrust from some consuming organizations and developers.

However, both open banking regulations and the shift in relations between fintech as a competitor to fintech as a partner produced an unprecedented digital transformation in the banking world. Not only do businesses see the power of this change, but consumers also felt the end-to-end changes around the world. The fintech world is now leading the way in delivering APIs that consumers can trust. Ian Tan, Senior Director of Sales of the APAC region, describes the history in this interview clip.

It’s interesting what we heard and saw during the APIdays Singapore (April 2019). People came to the booth, and we spoke to them.

They were a mixture of the financial industry folks and the fintech folks. And that never happened five years ago. So, the banks treated the fintech folks as competitors. They were afraid of them. But, you have seen through the years, the past five or six years that the thought process has developed from being a competitor to be a collaborator.

So, if you speak to them, the fintech especially when they show their websites, devices, and apps that they have, you see clearly that they are really collaborating with the banks and information industry folks.

The accountability banks must have their customers reflect in the way they deliver APIs. Thinking about end-users includes developers and DevOps since the performance, reliability, and seamless experience of the API happens before the data and functionality ever reach outside of the business.

At the first-ever APIdays Singapore event, the first keynote speaker, Zennon Kapron, of Kapronasia, spoke about how Platforms and APIs are changing the way three billion people’s bank.

The CNBC news story about why contactless payments catch on in the UK rather than in the U.S. unlocks the issue. In addition, even though many of these financial technologies originated in the U.S., they are just now adopting them years after the rest of the world.

Let’s look at a few reasons adoption is slow using a few examples. North America represents a large market that has many networks of local banking institutions such as credit unions and a fragmented market.

From an API and platform perspective, we see this in the accessibility strategy of a technology company like Alkami which caters to credit unions. However, they don’t make their API or API program public. From what I can search publicly, there is no developer portal available and if you go to their footer or other menus, you can’t find “developer” as an item. There is also no public Alkami API spec. These strategic decisions help them keep control of the integrations with and capture credit unions on their platform.

China’s market is largely homogenous and controlled. For example, Alibaba’s ecosystem uses Ant Financial and Alipay in a way that reinforces users to strengthen and remain in its various networks. This strategy is far stronger than Amazon’s payment offering since those who use Amazon’s platform can use payments. In addition, the Amazon platform doesn’t touch every aspect of their lives the way Alipay does. Amazon-related products are generally also more available in major or hub cities.

The maturity of the market helps determine the maturity of the API lifecycle. Knowing where to start saves quite a bit of time when modeling your APIs, keeping them secure, and delivering an end to end solution that is easy for your employees and anyone interacting with them downstream.

Certain tools and the SDLC in enterprise environments are better suited for more mature APIs. More mature API programs have amassed both users and data in a way that they can analyze usage patterns combined with stakeholder feedback to adjust and refine API offerings that close the digital and human collaboration gap.

In Australia, fintech offerings are far more mature than in other parts of the world. They have an advantage over Europe, Asia, and North America since they are free of legacy systems and technical backlog that make it difficult to innovate quickly.

And then you have a story of fame and forward-thinking in the UK-based Standard Chartered, who is leading innovation in APAC, but working to figure out growth by navigating the UK and APAC connection. Their expansion depends on how regulations allow them to execute on a global scale.

And in South America, there are financial institutions with impressively large user bases with volumes of API calls that test the limits of API Gateways and API Management techniques.

With so much at stake, hopefully, this overview helps convince you that API design for usability, credibility, and security is a must. You don’t want to be mentioned in data breaches, at least any that could have been prevented with proper API security.

In addition, financial institutions can use platforms to communicate changes in the API lifecycle and consider tools that match their market maturity. API maturity lives in Product organizations where the tested code is pushed to production many times a day so that the platforms and economies that APIs power performs and scale.

Read all about APIs and security in this extensive blog.