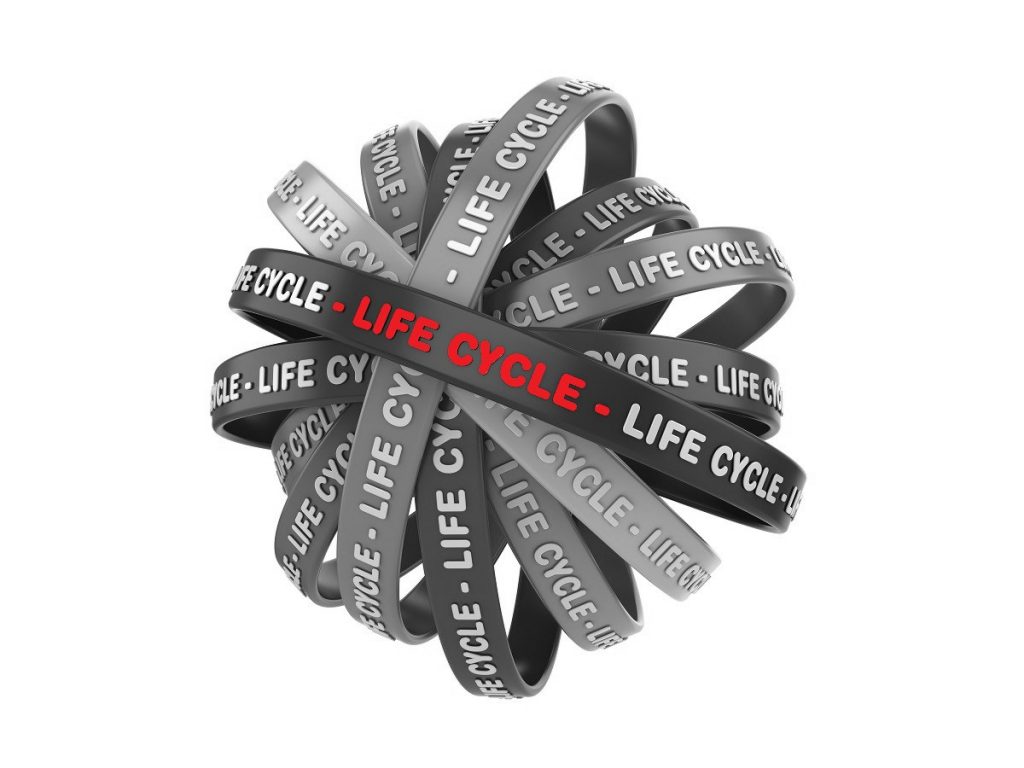 Managing API versions are part of the bigger picture of API lifecycle management. Most importantly, the goal is to make sure that API consumption is as little impacted by changes in the API landscape as possible, while still allowing individual APIs and the entire landscape to evolve.

When thinking about managing API versions and how to manage the API lifecycle, it’s tempting to focus on details such as how to manage version numbers (we recommend “Semantic Versioning”) or how to represent versions in RESTful APIs (in the URI? Wherein the URI? Or should it be in HTTP header fields?). But it is important not to lose sight of the main goal behind managing versions: Doing it in a way that decouples API producers and consumers as much as possible so that every team can move at their own speed.

On the one hand, when consumers use an API, they should be able to do so in a stable way. But on the other hand, API product management should be able to improve and evolve APIs based on consumer feedback. The management of API versions has to tackle these conflicting goals. The best way to do this is by establishing and cultivating API design practices across the API landscape. We look at the two most important aspects of how managing API versions should be done:

If you want to learn more about what to focus on for managing API versions, check out this video. This is the second video in a series about “API versioning,” with the first video discussing “Semantic versioning.”