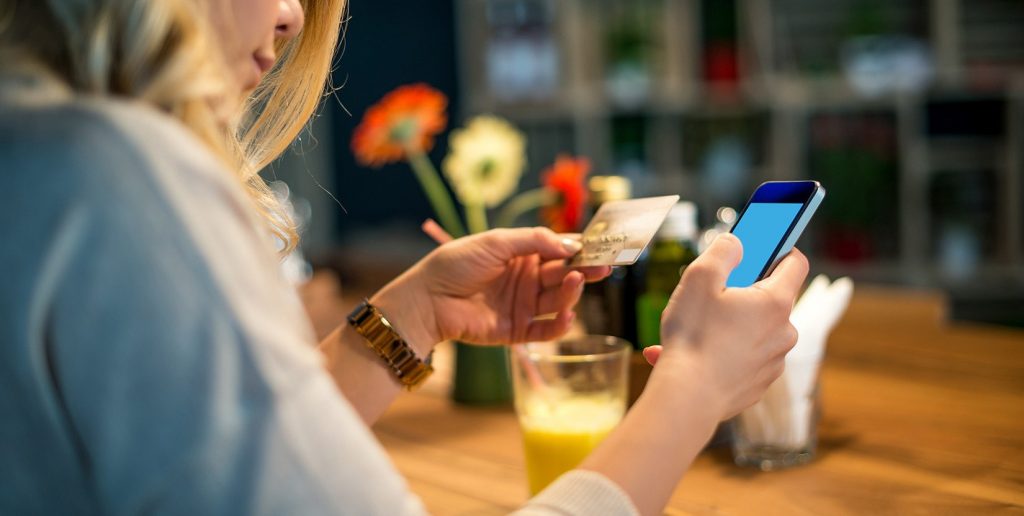 Imagine sitting in the locker room after a football game, as you relive that winning touchdown catch. But instead of simply watching the game tape, imagine that you’re able to meticulously analyze your every move and track your distance and speed at any given moment in the game. With the Internet of Things (IoT) to the rescue, the previously impossible has become possible–and it couldn’t have come at a better time as the NFL season has just kicked off. Read how IoT and integration work well together.

IoT to the rescue

In a recent CIO article, Thor Olavsrud discussed how the Internet of Things is changing the game for the NFL, noting that “each player will be equipped with a set of RFID sensors about the size of a quarter embedded in his shoulder pads, each emitting unique radio frequencies.”

These sensors will not only help players analyze their movements but give coaches, fans and broadcasters the same access to this data. Additionally, each NFL stadium is equipped with 20 receivers (no, not the wide receivers on the field) that can detect and transmit the radio frequencies from the shoulder pad sensors, which in turn can be leveraged in real time on in-stadium displays for coaches and players.

While the use of technology isn’t new to the game, the advancements in technology have created a whole new playing field (excuse the pun).

I wrote a piece for WIRED about the importance of technology integration during last year’s 2014 FIFA World Cup. As the most popular sport on Earth, soccer took the world by storm last summer, with more than 700 million people tuning into the action through their mobile phones, tablets and laptops. However, there needed to be an effective way to provide fans with real-time action. This is where APIs played a major role as the foundational technology that enables apps to run on devices, making all of this viewing experience possible.

While the use of APIs played a huge role in last year’s FIFA World Cup for viewers and fans around the world, soccer certainly hasn’t been the first sport to witness the convergence of technology and sports. For years, Major League Baseball (MLB) has been using APIs to offer minute-by-minute plays of the game through its MLB mobile app, providing real-time statistics and scores – catching the attention of fans.

Sports league organizations have the opportunity to provide metrics and data through APIs to statistics-hungry “quants” working for individual teams. This adds a whole new dimension to the Moneyball phenomenon, with APIs providing a veritable firehose of data. No more does the data need to be sourced from scouts, or transcribed from videos, but instead, it is on-tap through APIs. Monetizing these APIs could become another major money-earner for sports league organizations.

As more and more sports begin to adopt these technological changes, it begs the questions: How will this change the game? Will sensors become the norm for sports, providing real-time data about players? What about being able to accurately measure the impact from a helmet to check for concussed players? The possibilities are endless, so Game On. Read all about the benefits of robust APIs.

Read all about accelerating business growth via APIs.