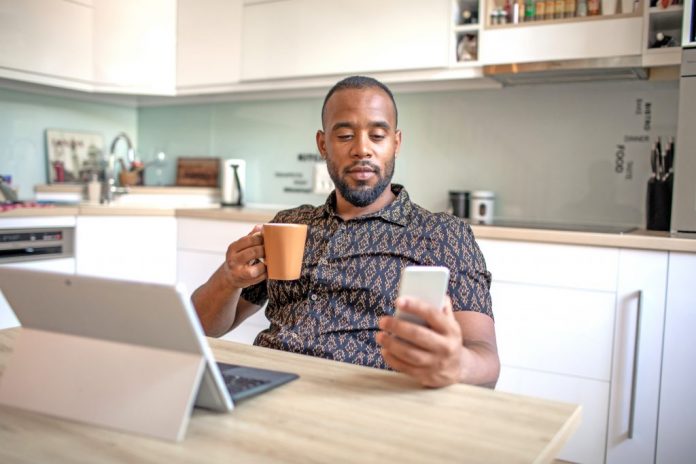 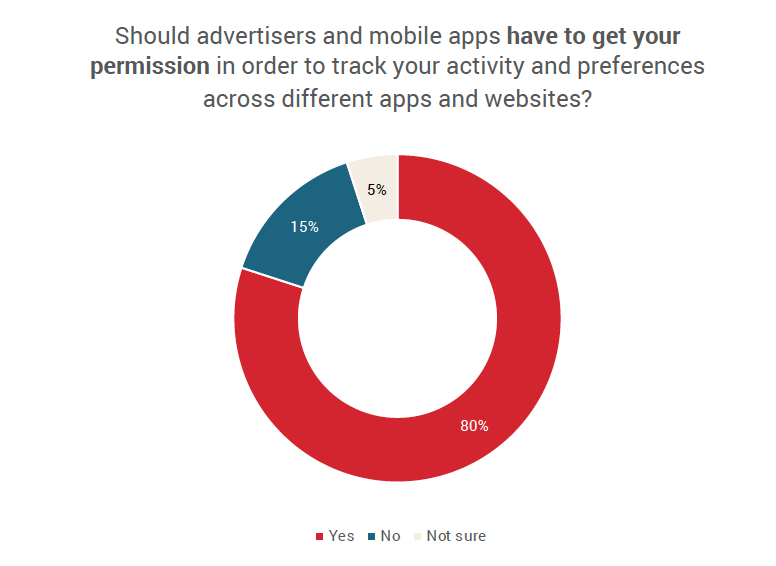 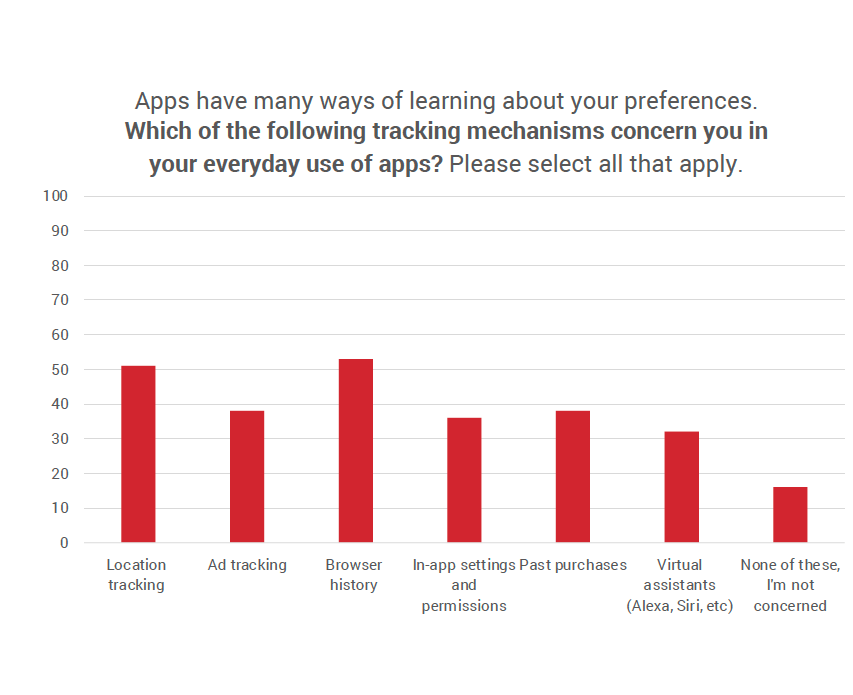 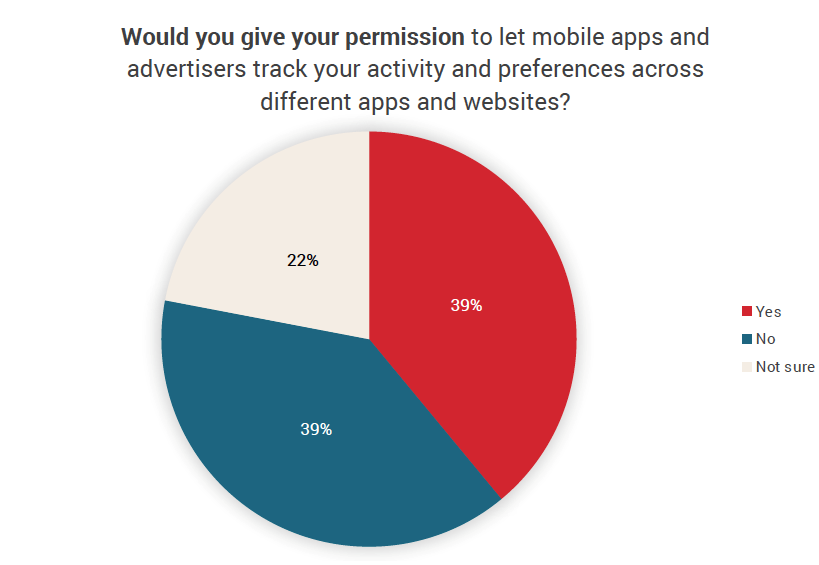 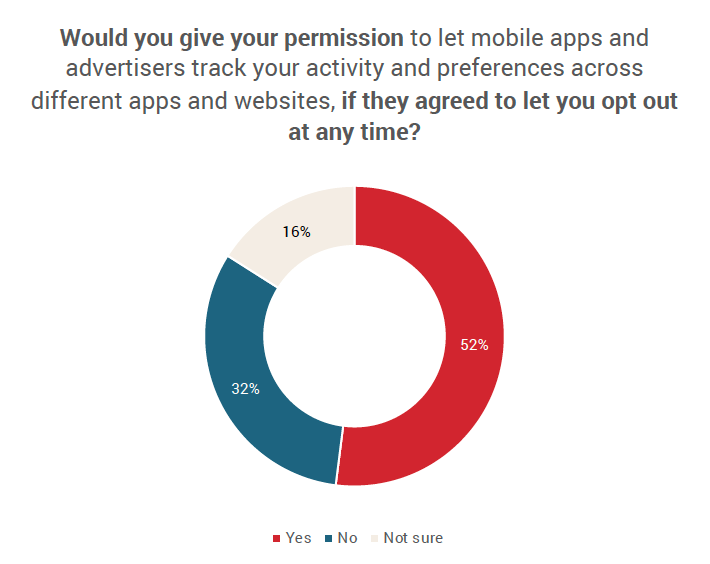 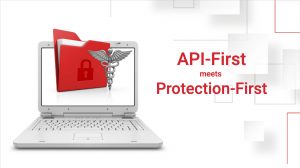 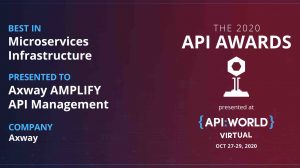 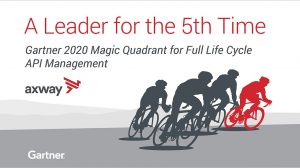 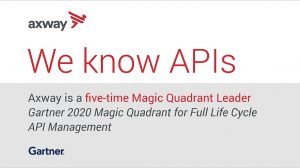 An API-first vision that raises the bar – 2020-style 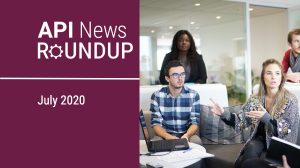 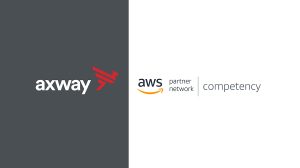