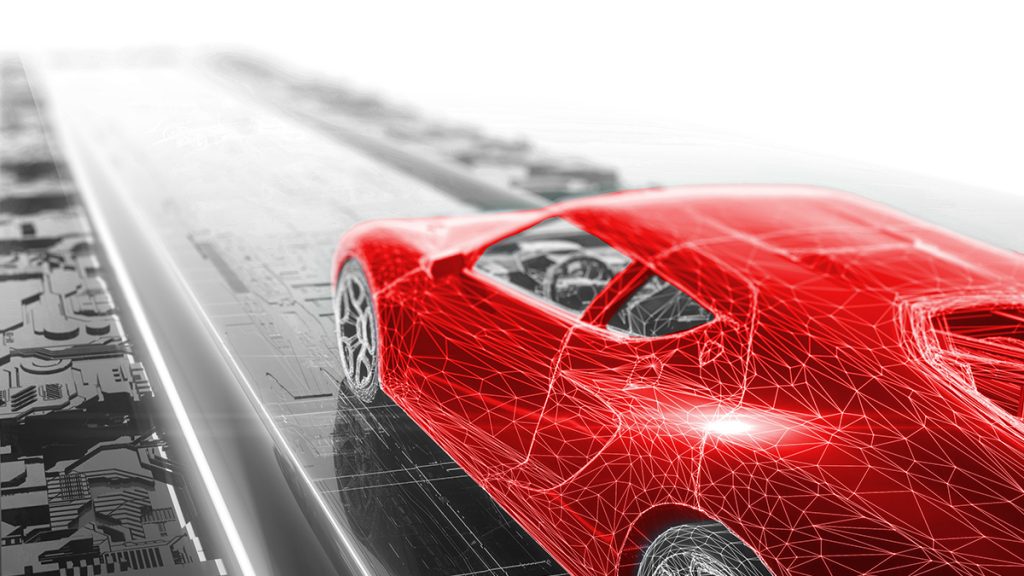 In our major investigation on the platformization of business lines, let’s look at the automotive sector this week. Largely shaken by the global lockdown, will it be able to reinvent itself at a time when car manufacturers are seeing considerable losses and oil is trading at a negative price? Could digital platformization be an option for this sector?

Let us go back in time

Not so long ago, the automotive sector was fragmented. In the first half of the 20th century, there were more than 500 car manufacturers in France alone! The parallel with the evolving world of information technology in the 80s and 90s is very easy to imagine.

At that time, you needed a great deal of technical knowledge to master technological innovation in the automotive sector. Being a “driver” was not something you could improvise.

In the 1930s, buying a car resembled the process of assembling a PC in the 2000s: you started by buying a chassis, you mounted an engine on it, and then, you ordered an artist to build the body.

Those charming days are over. Today, car manufacturers are positioning themselves as integrators. Cars are no longer works of art. They are consumer goods that we will soon pay for only when we need to use them! Did you say subscription? Another strange parallel with the digital world! 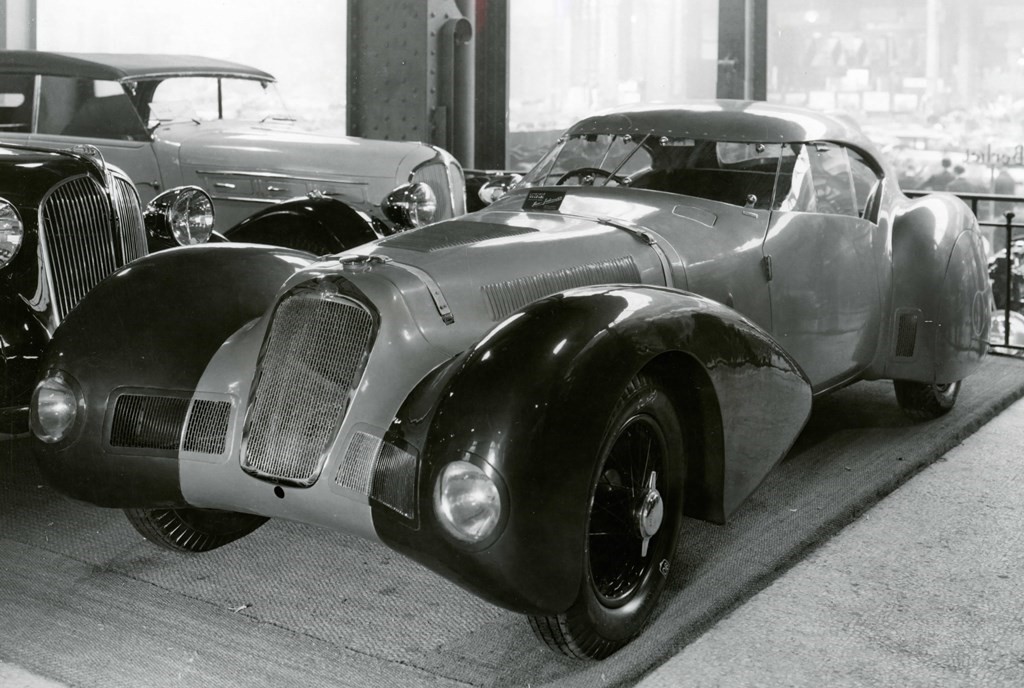 And today, it’s this digital world that is driving the evolution of car transport. Digital is everywhere: in vehicles, in infrastructure, in value-added services. To tell you the truth, some future car buyers will use their iPad as a dashboard and won’t realize they’re riding in a cube on four wheels!

On the automotive side, digital evolutions are entered via the “connected vehicles” services. The man-machine interface in its embryonic stage of development in recent years supports guidance services, connection to event-related information provided by a few service providers, or – in peer-to-peer – via collaborative platforms (Waze, Coyote).

The car manufacturer is left asking: remain closed or open the car interface to third-party developers? The developers would then be able to publish their applications in a kind of application store. The manufacturer thus becomes master of a development platform like Apple Store or Google Play.

To an extent, it can open up the car’s operating system to allow applications to use vehicle data.

The car manufacturer, via the connected vehicle, then positions itself in the quadrant as “car as a service.” 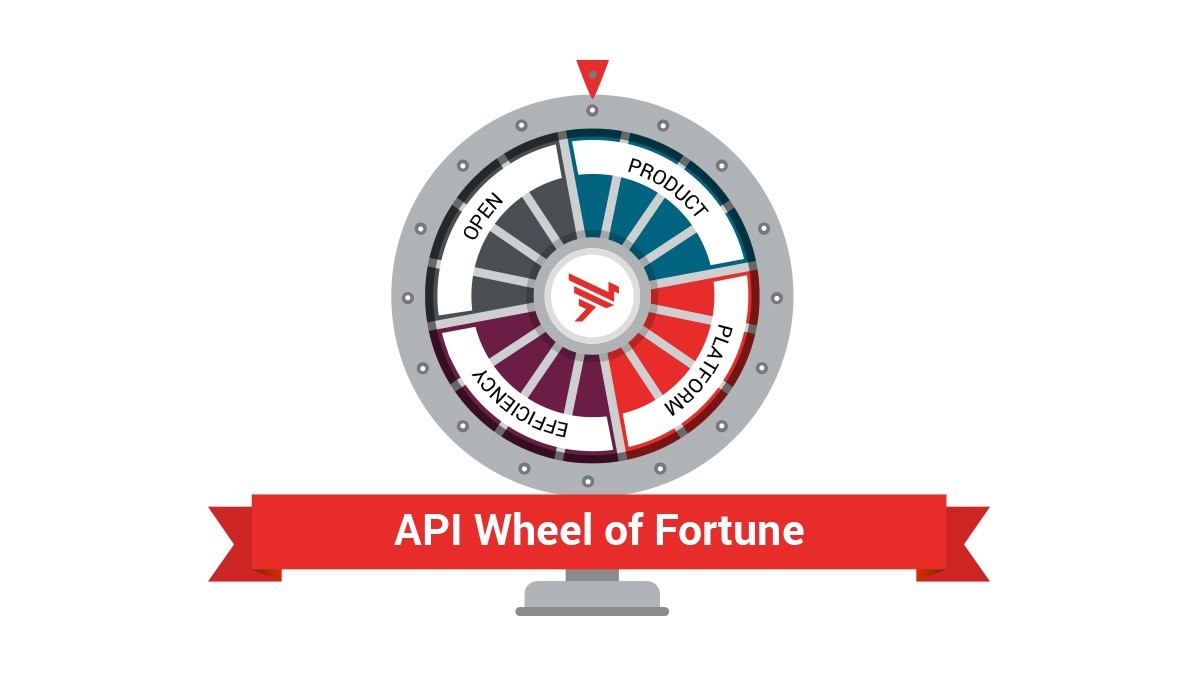 But the real disruption will come from three other vectors: electrification, automatization, and above all MaaS (Mobility as a Service).

Electrification brings strong platform and interoperability challenges that were rarely seen in the world of the internal combustion engine, where the choice was limited to gasoline vs. diesel.

Today, there are many recharge stations suppliers, and a Tesla or Renault ZOE driver has to travel with dozens of cards to meet the electrical charges on his trip. 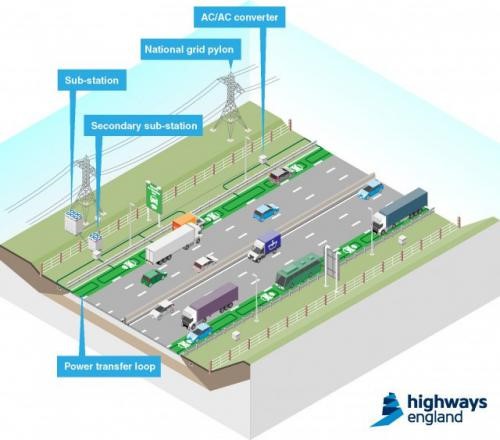 The vehicle will recharge while driving! Who will be able to identify and bill a set of multiple consumers and disparate suppliers? What will be the platform linking these suppliers and consumers? How will take this place? Who will have the legitimacy? Manufacturers have a significant advantage.

The other challenge is autonomy. OK, the autonomous car is not for tomorrow, at least not on our open roads, but it is undeniably for the day after tomorrow.

And all manufacturers are rushing to partner with Silicon Valley giants to be present in this very promising sector.

The autonomous car, in addition to being the integration of advanced digital components, is intimately linked to the environmental events with which it will interact. Vehicle-to-vehicle communications will have to be standardized, allowing vehicles to give each other information about the next operation or an object to avoid on the road.

Cars will be able to optimize their trip thanks to the information provided by other vehicles.

It is also a real-time data provider that will allow the autonomous car to brake, as another vehicle will come to its right without a clear line of sight.

This exchange of information will not only require standardization and technological development (5G network) but will above all be a platform for interaction between all vehicles and service providers (smart-city, smart-road). Who will hold the keys to this platform will hold the keys to business success in this sector?

The impact of the brand should not be forgotten. Let’s imagine an alliance between BMW and Apple. Will we buy an AppleCar powered by BMW or a BMW powered by Apple?

Finally, MaaS. Behind this acronym lies a concept that is not in itself revolutionary, but which is promising: it puts the traveler’s need back at the center of the service. It doesn’t matter whether you use a bicycle, scooter, solo wheel, car, train, or plane. The goal is to get to your destination by optimizing some criteria (speed, time, pollution, etc.)

This concept requires the connection of multiple service providers in real-time with multiple users, it falls directly into the fourth quadrant of our “API Wheel of fortune:” platforming.

If startups are embarking on this MaaS business, so are all the major players in the sector: car manufacturers, car rental companies, motorway operators, train companies, all dream of being the Airbnb of transport.

The question is, of course, who, in this highly distributed digital world, will become the Amazon of automotive mobility. A manufacturer? A motorway operator? An equipment manufacturer like Valeo, or Bosch? Or a specialist in onboard AI like Nvidia? Or maybe a Gafa.

Read more about the automotive landscape: How APIs and hybrid integration drive business.