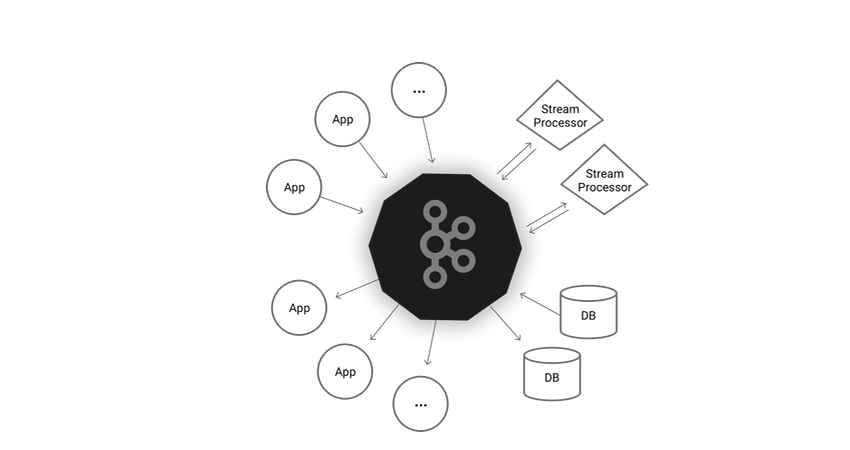 A member of our marketing team was asking me questions about what Kafka does the other day, so I thought it would be a good time to revisit what Kafka is for our readers, helping shine a light on what the solution delivers. As we work with our customers, helping them understand the event-driven landscape we like to have simple, easy to follow URLS to stories about different technologies in use across the space. Kafka is playing an important role in the operations of many businesses, so we want to make sure that we showcase the value it brings to the table.

Kafka is increasingly the preferred solution for companies to move large amounts of data around internally. While standard request and response APIs, as well as streaming APIs using Server-Sent Events (SSE) are widely used to move data and content around the web, Kafka is how companies who have high volume data and content deliver needs are getting the job. The Kafka platform is an open source project managed as part of the Apache Software Foundation, and provides extremely scalable, fast, and fault tolerant solutions for moving data around across internal, as well as distributed organizations. Making it something that has been adopted a growing number of companies, organizations, institutions, and government agencies.

Kafka provides a streaming platform with three key capabilities for data providers to take advantage of:

To get the job done, Kafka provides four core APIs, that power those three capabilities, opening up the platform to a wide variety of data uses:

Unlike other common web APIs, and streaming APIs like Streamdata.io provides, Kafka doesn’t rely on HTTP as a transport. Kafka uses the wider TCP protocol to get the job, which provides a high volume, language-agnostic approach to delivering data. Like other API driven solutions, Kafka also provides a variety of language clients for working with Kafka APIs, helping make sure that applications and other systems are able to work with the producer, consumer, streams, and connector APIs as efficiently as possible.

Streamdata.io compliments, and can even connect to existing Kafka solutions (contact us for more information). We focus on being more about providing the last mile of data and content delivery. Very much complimenting what Kafka does. Think of Kafka as more of a firehose, and Streamdata.io as more of a garden hose. They each have their own use cases and will have pros and cons when it comes to applying to efficiently making data and content available in systems and applications. Hopefully, this helps provide some more clarity on what Kafka does, and how Streamdata.io can help augment what it delivers, and work alongside this industrial grade data solution.