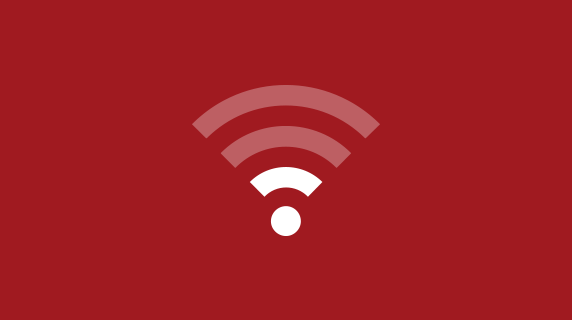 Over 51% of the global population is now connected to the internet, with roughly 2/3 of users residing in developing nations. Emerging markets in India, Southeast Asia and Africa present a huge opportunity to cultivate an app user base. But this vast opportunity can also be weighed down by poor network infrastructure, which threatens to alienate potential users with slow load times and poor functionality.

Developers can’t afford to forget about this growing audience — even tech giants are turning their focus to capturing this segment. Take Facebook’s “2G Tuesdays,” which encourages their developers to use only super-slow networks to understand how users in developing areas experience their apps. It’s an exercise all developers should consider when eyeing expansion to emerging markets.

There are three common limitations that apps face in low connectivity areas, all of which are crucial for a developer to address in order to deliver a fast, functional user experience:

Here are a few development strategies to ensure app functionality in all environments:

For example, Axway recently helped a farm and agribusiness insurance provider develop a custom data sync app feature for their field agents who gather insurance quotes, claim and other information from on-site visits. Since the agents often visit areas where network connectivity may not exist, the app mostly operates offline, but that doesn’t mean it sacrifices any functionality. Using the new data sync feature, field agents can synchronize the gathered information with the company’s databases when a network connection becomes available again to streamline that aspect of their work.

This is just one example of approaching the low connectivity issue to improve user functionality. As the “next billion” mobile users come online, the products and services that gain traction will be the ones that preserve key functionality in low connectivity environments to provide a seamless user experience.