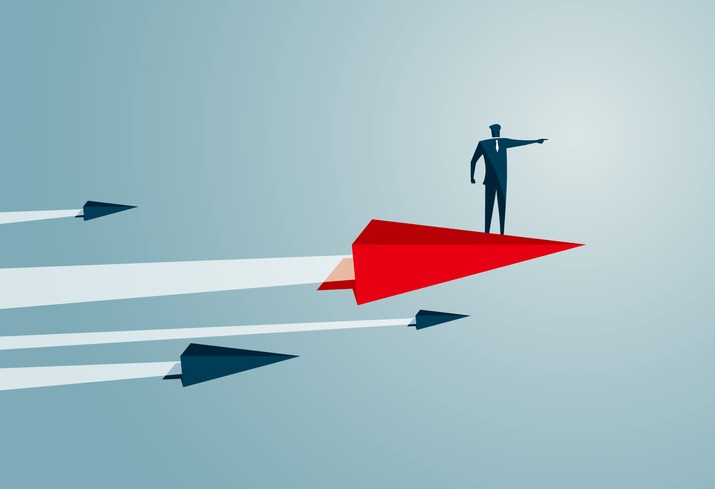 The 2018 DZone Guide to microservices is a full-encompassed report that surveys developers, architects, and technologists from a far-reaching scale of the software and IT industry. The guide works to break down the who, when, and why people use microservices. Consequently, the guide spotlights Axway and its contribution to microservices.

With over 43 percent of the respondents living in Europe, 23 percent in America, as well as 10 percent in South Central Asia were surveyed. Those that took part were split into three job categories: from developers/engineers, team leads to architects. The DZone Guide found that over 59 percent reported using microservices in some function.

Developing microservices, what you need to know!

According to the research, a large 70 percent used “DevOps processes such as continuous delivery.” Another 39 percent said they are using microservices architecture in development and production. What does this all mean?

At the end of the day, about “61 percent who work with DevOps processes use microservices in some capacity when developing applications. For the respondents in the survey, a vast majority stated that Java “best supports the type of microservices-based development.” Further, Spring Boot was also in the mix of most used tools for developing microservices.

Even with great acceptance of microservices, certain challenges are reported in the DZone Guide. Over 58 percent of respondents said that “monitoring can present an issue when building apps with microservices.” Further, “changing the culture” to be open to microservices was indicated as a challenge. Keep in mind that dealing with organizations can present certain roadblocks to microservices, according to the report.

Axway is spotlighted in the DZone Guide

Axway takes front and center in the report with Axway AMPLIFY™ API Builder. With API Builder, you have the ability to quickly create microservices or APIs on-premise or in the cloud. Also, you can deploy them to your own private cloud wherever it’s running.

By utilizing APIs, models, and connectors to have access to data, you have the tools for a successful approach for cloud services. Further, with API Builder, you can build your microservices and APIs at a rapid pace. This helps to bring value to your business and helps it grow more quickly. Read all about APIs and microservices, working for the good of digital transformation.

The key takeaways for the DZone Guide are that microservices offer great benefits to your company. According to the respondents, applications being made “easily scalable” is a huge reason to want to employ microservices.

Further, faster deployment factors into the equation for utilization. With over 38 percent of respondents stating that they are currently using microservices for their applications in both “development and production,” the end result is certainly favorable.

Download the DZone Guide to learn all about microservices, speed, agility and flexibility for your company.