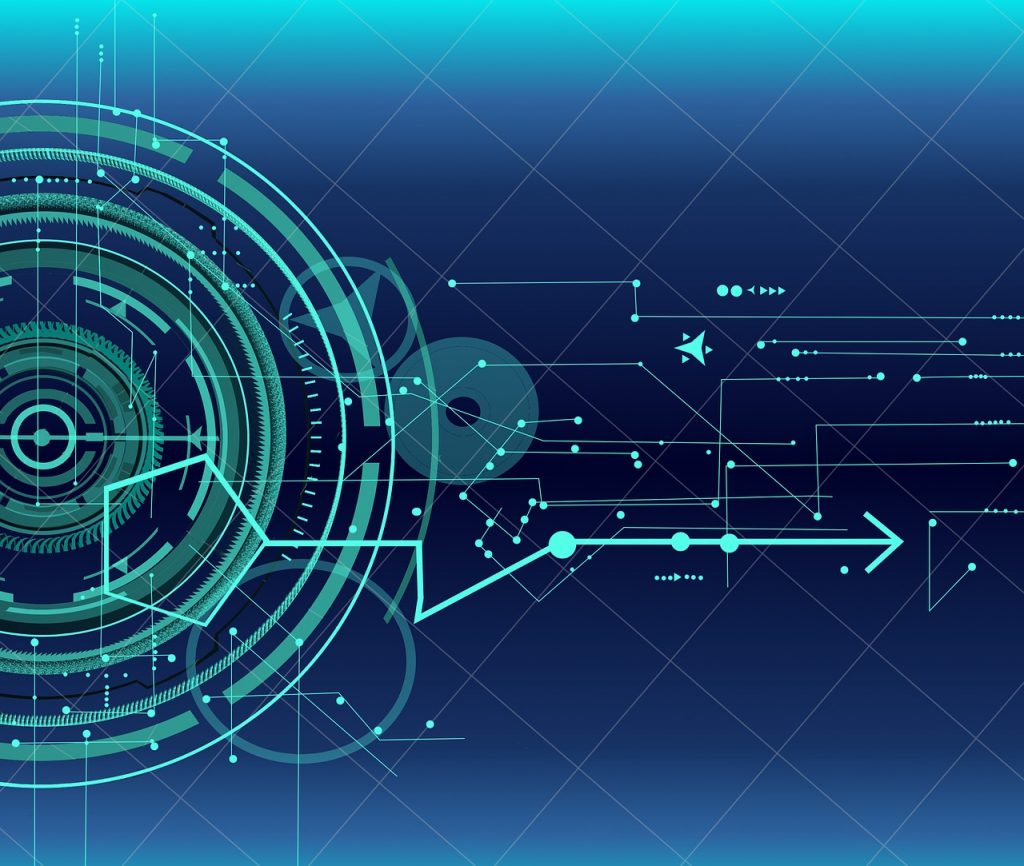 When organizations make the choice to put digital platforms in place, Microservices in the digital era is never far behind. By putting a Microservices layer in place, an organization creates the springboard to launch into the digital future. Whether that involves apps, rich Web clients or IoT devices such as in-store beacons. Individual Microservices or orchestrated groups of Microservices, serve as the foundation for this innovation. The data being passed to and from Microservices also serves as the basis for behavioral analytics. This allows Big Data, allowing organizations to tailor their digital services based on their users.

But what are Microservices and how are they used? Let’s examine this question.

In many ways, Microservices are not new, since they bring established principles to bear on integration. Martin Fowler has written extensively on Microservices, including componentization and services. These topics which will be familiar to any architect deploying infrastructure over the last 15+ years. He writes about the centrality of events in a Microservices architecture, where Microservices can subscribe to events from other Microservices.

This event model brings to mind established best practice integration patterns. At Axway, we’ve also seen this trend with our customers, who leverage the inbuilt message queue in our API Gateway for such a publish/subscribe pattern between their services.

Microservices also borrow from the worlds of SOA, DevOps and Operations. Martin Fowler famously speculated that Microservices may be “service orientation done right.” Analysts today are beginning to identify how Microservices leverage SOA principles of separation of concerns, encapsulation, and loose coupling. From the world of DevOps they bring agility advantages including distributed development, automated testing, and continuous delivery. From the Operations world, they bring the advantages of independently deployable components, load distribution, and parallel processing.

Altogether, Microservices bring together established patterns, but with the benefit of new ideas from organizations such as Netflix who have greatly benefited from the architecture. But let’s think now about security and governance.

One way in which Microservices diverge from SOA is in their implementation technologies. SOA was associated with a raft of WS-* standards. There was also, in the words of Martin Fowler, “the tendency to hide complexity away in ESB’s.” Digital platforms are designed to avoid these pitfalls, by using Microservice aggregation instead of an ESB.

I had the pleasure of speaking alongside Oliver Cronk of Three UK about their usage of the Axway API Gateway in the role of a Service Control Gateway. As Oliver notes in his LinkedIn posting about the role of the Service Control Gateway, it can apply just as well to a “sea of Microservices.” In particular, “The gateway can transparently route across the complexity and provide a simple endpoint for a service or API.” This is Microservice aggregation at work. By aggregating Microservices to make them consumable directly by apps and B2B partners at the UX layer, they can be deployed and used as needed by their clients.

Another aspect of Microservices management is Operational Intelligence. The data flowing to Microservices, and being produced and consumed by their event model, can provide valuable behavioral analytics. This Operational Intelligence allows organizations to anticipate future trends and be agile to their customers’ needs. The data also allows bottlenecks to be detected and addressed.

Microservices are clearly a key part of any digital platform. Learning from the lessons of SOA, Microservices have left behind the complex standards as well as the perceived requirement for an ESB. Here at Axway, we are excited to see our customers adopting Microservices, and leveraging our Service Control Gateway and Operational Intelligence capabilities to manage and deploy these services. Look out for more Microservice innovation in the future!