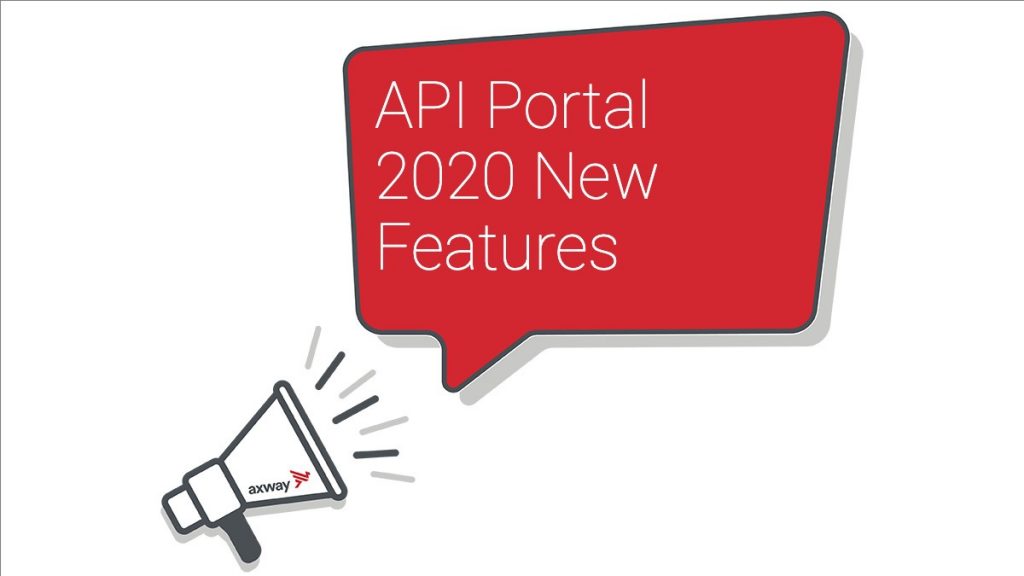 In May 2020, we released the second “smaller” update of AMPLIFY™ API Management within a two-month update cycle conceived under the “One Version” initiative that began earlier this year.

From a product perspective, this specific way of working feels much better in many ways. For starters, it has a smaller scope, lower risk, more frequent releases, healthier customer conversations, and overall a better sense of getting things done and delivered more often.

Specifically, for the API Portal in the May update, we had two primary goals:

The UC integration POC was the first step towards API Portal becoming a client of the UC and adding it as an additional data source alongside API Manager. Target use cases included:

It is not production quality just yet, so it is not part of the May GA but it is available as a separate Docker container from the support site for evaluation.

Please feel free to send all your thoughts, comments, and feedback to John Owens (jowens@axway.com).

Learn much more about it from this handy demo video below.

In addition to lots of security fixes, we also added a new ability to encrypt the database password that is stored in the configuration.php file. Again, here is a quick demo video of this new feature that is available below.

Get all the facts that you need on API Portals.