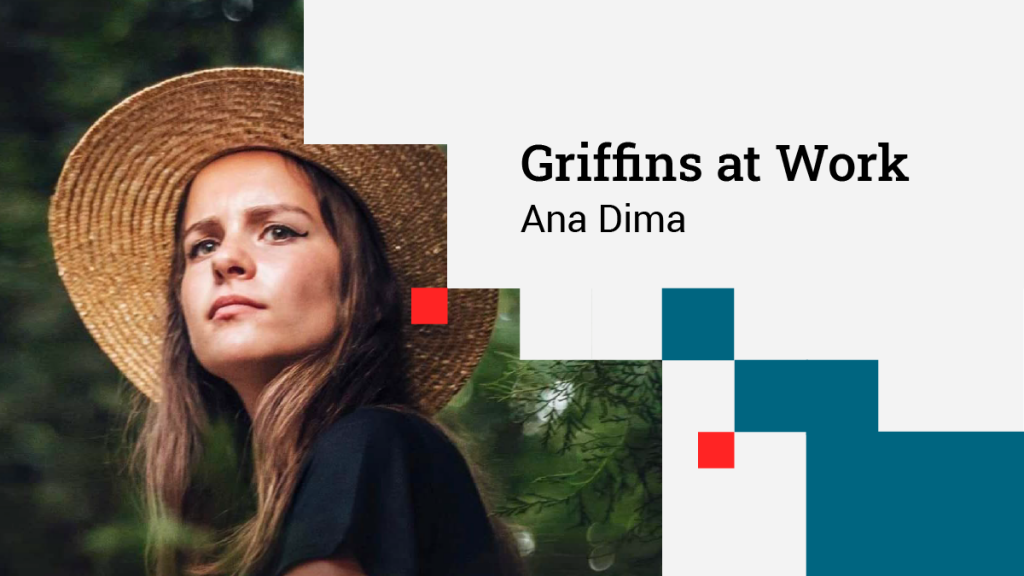 Our Griffins at Work series introduces you to some of our incredible Griffins, sharing their stories about all the things that make Axway an incredible place to work, grow, and succeed. Whether they’re internally mobile, returning veterans, or on the hunt for exceptional new talent, Griffins at Work is all about what makes Axway great: our people!

Last month, we visited Mariya Barova in Ireland. Today, we’re catching up with Ana Dima in Romania. After falling in love with Brazil while working with a customer, Ana made the move halfway across the world to Axway’s São Paulo office, becoming an API services professional along the way.

Ana joined Axway in 2015, where she started as a Services Consultant with the Romanian team. “I was part of various projects,” she tells us, “But the most challenging and rewarding was one for a grocery chain in Brazil, which also lead to a big professional and personal change in my life.”

Loving her ability to travel and work with people from around the world as part of her role, Ana’s close relationship with her Brazilian customer encouraged her to seek out opportunities to visit the Axway office in São Paulo.

For Ana, it’s tough to narrow down just one reason why she was inspired to make a move. “I always wanted to work in a diverse and multicultural environment. It was really a mix of professional and personal motivation,” she says.

When she arrived in São Paulo, she had planned to stay there for just a month to work with her customer before returning to Romania. This stay was later extended to three months, and it became a crucial turning point in her mobility journey. “It was enough for me to fall in love with Brazil—the culture, the food, the people, the music. So, I decided I wanted to move to São Paulo.” 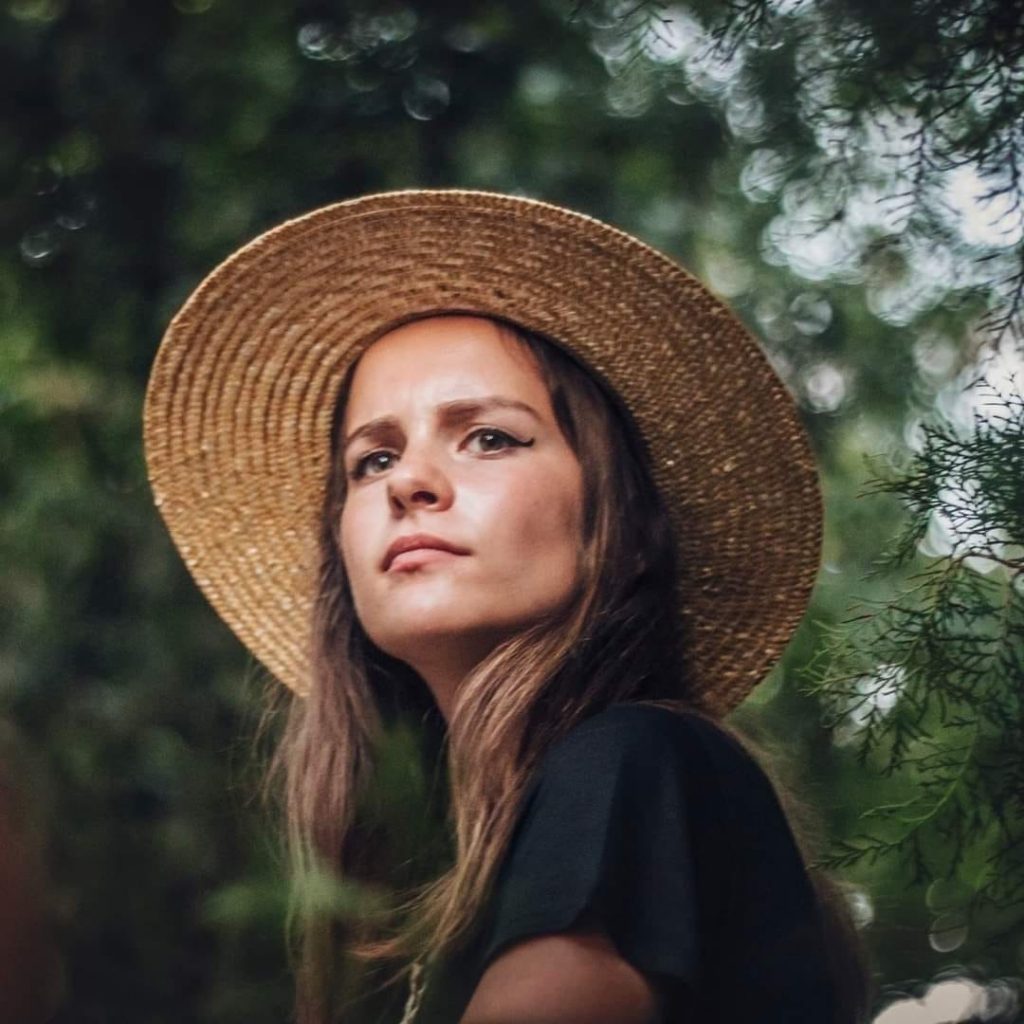 The experience of a brand-new country

“It was one of the best experiences in my life so far,” Ana gushes. During her first year in Brazil, Ana continued her work as a Services Consultant before moving into working with API Management. She became an API Practice Leader for the Latin America region, joining Axway’s global Digital Success Specialist team.

The experience of joining Axway Brazil gave Ana the chance to learn a new language—Brazilian Portuguese—while at the same time becoming a true expert in API management technology, which she still works on today. “At Axway Brazil, I was part of a really great team. I became a better professional while working with them—they are very dedicated and talented professionals.”

A strong relationship with her customers, which originally brought Ana to Brazil, continued to be a huge impact on her experience.

“I also learned a lot from the Brazilian clients I worked with. Some of the projects were really challenging, but the work atmosphere was always light and joyful. That’s one of the things I most enjoyed while working at Axway Brazil: hard work, but also a lot of fun and good moments.”

“And of course,” she says, “I got to travel around Brazil and dance at Carnaval. It’s a beautiful country.”

Today, Ana is back in Romania, where she continues her work with API projects as part of the customer success team but still reflects fondly on her opportunity to travel and experience an entirely new country.

When we asked what advice she’d give to someone looking to make a similar move, she told us, “Don’t think twice, just take the opportunity. Whether you move to another country or not, you will probably learn a lot from this experience.”

We can’t wait to see what moves you make next, Ana!

Think you would be a good fit at Axway? Check out our latest job openings below.