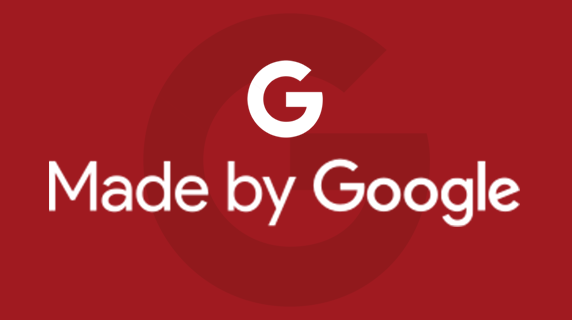 Google’s October 4th event showcased Google Home, the Daydream View VR headset, a fresh take on the Wi-Fi router, Chromecast audio streaming and the Pixel phone with Google Assistant (with the company’s first fully owned smartphone hardware). We’ve known about many of these products for some time, and none of them by themselves seem particularly groundbreaking. However, when considered together in the context of Google’s broader vision (as communicated in this post from CEO Sundar Pichai) a different, more grandiose picture begins to emerge.

Pichai envisions an AI-first world “where computing becomes universally available — be it at home, at work, in the car, or on the go.” Each of Google’s announcements nicely align to support just such a vision. Google is broadening its reach beyond the search box and smartphone into new interaction channels while simultaneously making those interactions more meaningful and personalized by using AI, user context and its massive knowledge graph.

Why are these moves important to developers? For the first time, Google owns its own hardware ecosystem. That will mean a more consistent hardware base to work with—one that avoids compatibility challenges caused by having a range of devices created by outside manufacturers. Interoperability is paramount to creating cross-channel experiences that “just work” regardless of location or device. By controlling the hardware, Google can create a guaranteed baseline standard for developers.

Google’s announcements are also a call to developers to start thinking about apps as broader interactions, rather than simply a stand-alone thing that sits on a user’s phone. For example, how might a mobile app leverage Google Home or the Daydream View headset to complement its existing features? How might a user seamlessly move from one channel to another? When the conversation moves from apps to omni-channel experiences, it opens up far greater possibilities and the ability to create something magical.

The bottom line: Google’s product announcements have the greatest power together, not separately. The company is raising the bar by controlling the hardware and features of all of its devices, leaving little room for a third-party device to compromise the quality of the user experience.

What was your reaction to Google’s announcement? How will you be leveraging the Pixel’s features to create a better app experience?