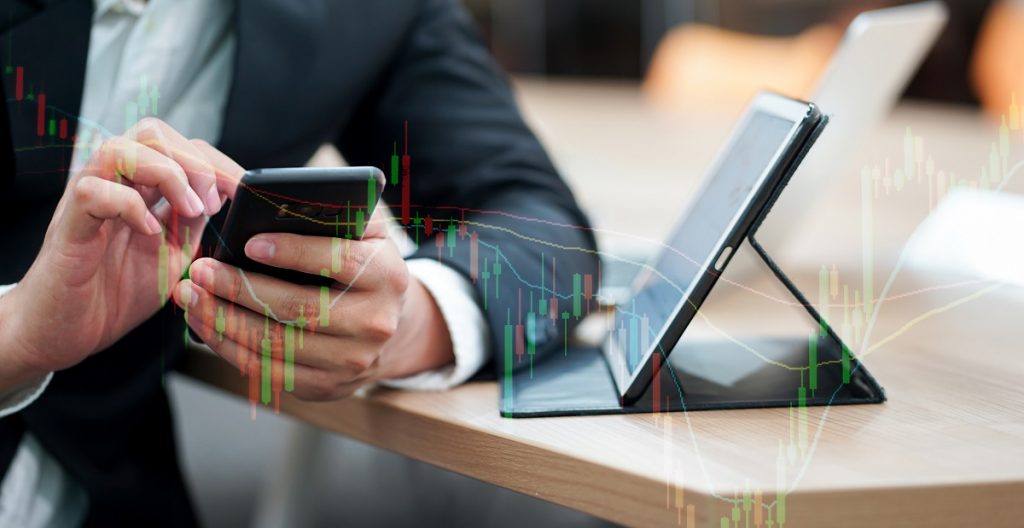 Financial services that can be assembled and disassembled like a Lego game? This is the promise of Open Banking advantages and the opportunities it offers. The idea is simple: the ability for companies — financial or not — to connect to a bank’s services securely to develop their applications using customer data with the customer’s consent.

For consumers, this technology opens many digital innovations, like facilitating online shopping, speeding up credit, and personalized wealth advice. All this comes down to an ultra-simplified process that can be carried out in a few seconds on a mobile phone.

More than six years ago, I was at the origin of the Open Banking initiative at a large bank.

I had a vision: the need to open smartly the CBS (core banking system) to create an ecosystem that would encourage innovation, taking advantage of the collective intelligence of startups and Fintech.

I thought and believed that if the bank did not thoroughly review their business model, commercial banks would fall apart with negative interest rates, very timid risk ratios, and a margin on payments destined to be wiped out in my point of view

What needed to change?

Digital transformation is what was needed — in-depth — moving from being the guarantors of assets and financial flows to be repositioned as a trusted platform for digital values: secure and anonymous digital identity, e-health data as the result of DNA sequencing, monetization of its service ecosystem like a financial marketplace.

In the long term, I was betting on the emergence of large online financial supermarkets, such as the models developed by Amazon or the Chinese Alibaba. On these platforms, customers could build their financial services offer from A to Z via multiple suppliers.

Further, as part of a secure and seamless process: a savings book on one platform, a bank card, or insurance on another, all accessible and configurable on the same interface.

Our course of action and the results

We opened — in the format of secure open API, supported by an innovative digital identity — the entire CBS of this bank. We federated about 20 companies specialized in digital by giving them access to these open APIs. The results were amazing!

While a traditional commercial bank releases one mobile application every three years, thanks to open APIs, we produced more than 110 digital applications in four years.

This includes smartphones to Google Home, Apple Watch, and other innovative devices, all while using the latest technologies like biometrics, AI, and blockchain. All this was made possible using the open API!

All European banks were watching this initiative. When the idea of the European regulator of a directive forcing financial institutions to open their systems (PSD2) came up, I was called by the Fédération Bancaire française, the EBF, and the EACB to present the feedback on our initiative.

The discussions on how to apply this opening, the PSD2, were only between banks! My vision was the opposite of the banks’ business strategy, which still expected to keep control of the customer relationship from start to finish.

It took me many working meetings to demonstrate the value of openness, the APIs as a catalyst for innovation. I ended up turning the situation around by explaining that paradoxically, open API, the openness of CBSs, allowed them to re-establish control over customer data, at a time when this data was being hijacked via screen-scraping tools by many unregulated aggregators.

More than 9,000 bots connected every night to steal the data and store it anywhere in unsecured clouds. Therefore, I proposed an opening of the entire CBS with two counter-parties:

However, during the workshops, I quickly understood that the banks were not ready at this stage. By not taking full stock of understanding the “network economy,” the bank doesn’t understand the necessity to involve the Fintechs in the specification process.

I explained that the API should be a product and that the opinion of the final consumer (Fintech) of the product was important, but never were the Fintechs invited to the GTs’ discussions. The result? Not happy people!

Indeed, banks that have not played the game of a complete opening of their IT have allowed aggregators to continue screen scraping. At the time, I have not seen a single aggregator dismantling its screen-scraper bots’ system.

On the Fintech side, the difficulties of access and complexity mean that to date, no innovations using PSD2 APIs have reached the market. The customer, therefore, does not benefit from any innovation.

What will happen after the PSD2?

It’s highly probable that a PSD3 will require financial institutions to open their entire IS, free of charge. Banks would have benefited from anticipating all this and providing a monetization system for their open IS, BAAS, to make their investments more profitable.

Read more about Open Banking and open API: The future of financial services in Asia at IDC.