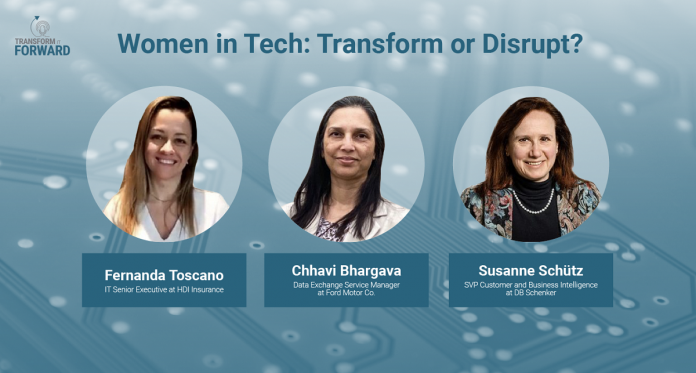 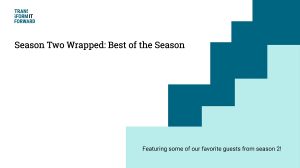 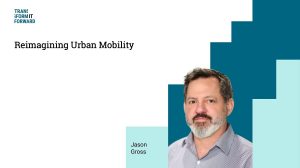 Moving the meter in the taxi industry 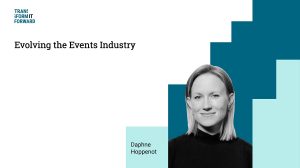 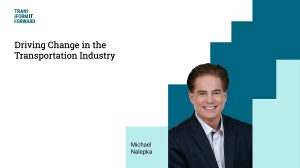 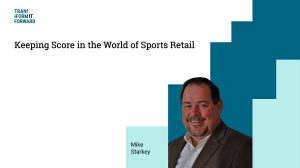 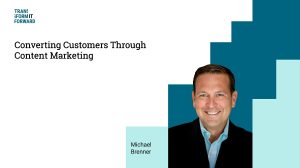