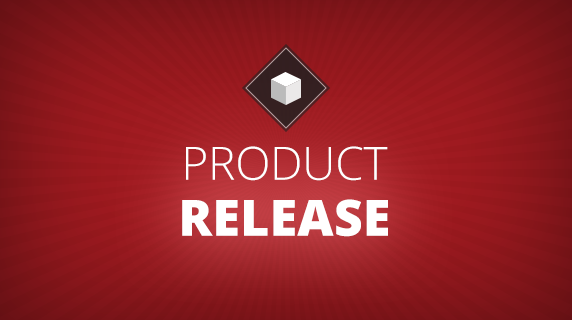 We’d like to thank the following community members who contributed to this release as well as those who have tested the beta and RC versions:

As mentioned with the SDK 7.0.0 Beta and RC releases, Hyperloop modules are now shipped with the Titanium SDK! That means you will get the latest version (currently 3.0.1) of Hyperloop with the SDK going forward. Previously, Hyperloop was distributed as a separate module. Users had to go through additional steps to install and use Hyperloop. Making Hyperloop part of the core SDK will eliminate these restrictions and improve user experience.

Introducing the Appcelerator Daemon. The Daemon is a node.js server running in the background providing an API for future tooling feature and performance improvements. The Daemon provides a new plugin system for greater extensibility. Look for exciting new updates to the Daemon as we add features throughout 2018.

We know that devs can be particular about their IDEs, so we now have an Atom package that helps you develop Titanium apps more efficiently in the Atom IDE. Special thanks to Jong Eun Lee for allowing us to leverage his work on a package for Atom. The package gives you handy features, such as:

As part of our continued commitment to improve Android support, we have included the following features for Android:

Studio users will be prompted to update Studio.