Skip to content
Axway Blog > Product Insights > Amplify Platform > Is your software past its prime? Four key reasons to ditch outdated solutions (even if you don’t want to) 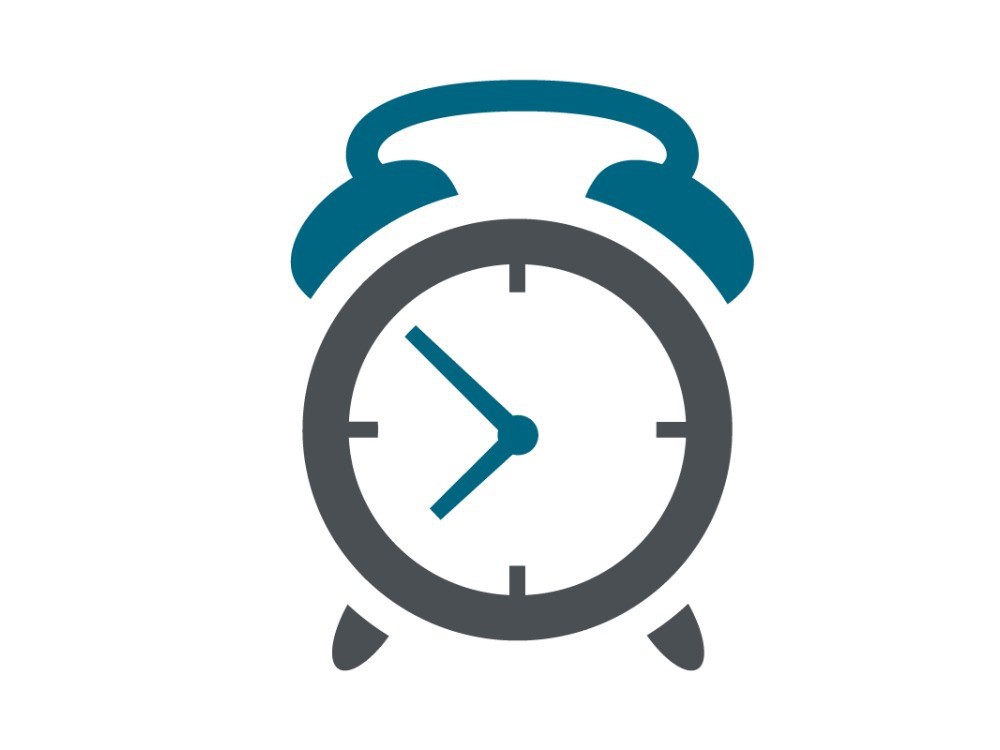 There’s a certain level of nostalgia about software. We often hate to let it go, or circumstances don’t allow us to.

Take Microsoft Windows, for example. More than a third of computers were still running Windows 7 on January 14, 2020 — the day it entered into End of Life (EOL).

But just because something still works doesn’t mean we should keep using it. Running EOL or EOS (End of Support) software is sort of like wearing your wedding trousers 20 years later.

It’s not flattering. They’re full of badly stitched holes. And probably just one more festive dinner from giving out completely.

But holding on to old software can hurt more than your pride. Here are four business reasons to move off EOL/EOS software:

1. A better version or option is out there.

When a software provider puts a solution into an EOL or EOS category, they’re giving you a hint: there’s something better out there.

They can EOL/EOS a piece of software for bad reasons (a major bug that’s hard to fix) or good reasons (something superior has been developed). Either way, the message is clear: it’s time to move on.

EOS/EOL software is no longer supported, meaning security vulnerabilities are no longer fixed. And that’s a serious problem — security leaders are updating their security controls daily or weekly. No wonder… the stakes are high. For example, if 50% of your endpoints are outdated, your chances of a data breach increase three-fold.

3. You are falling behind.

Most companies spend up to 80% of their IT budgets on maintaining legacy software instead of innovating.

To compound the problem, the older your technology gets, the fewer developers are available for hire. With software developers learning a new technology every few months, you will struggle to find someone who can operate legacy software, driving your costs up.

Now, ask yourself this: What if it’s your API gateway that’s nearing the end of its useful life?

APIs drive innovation and growth. So, if there’s any piece of software that MUST stay current, it’s your API management solution.

With End of Support (EOS) for Oracle API Gateway in 2021, many people have an urgent choice to make: choose a new provider or fall behind as product innovation stops and features and capabilities become outdated.

I don’t know about you, but I’d rather wear 20-year-old trousers than let that happen.

The good news? It’s easy to make the switch to the Amplify API Management Platform.

Read the checklist to learn why.