Skip to content
Axway Blog > Product Insights > Amplify Platform > What is HTTP/3 and what does it mean for APIs? 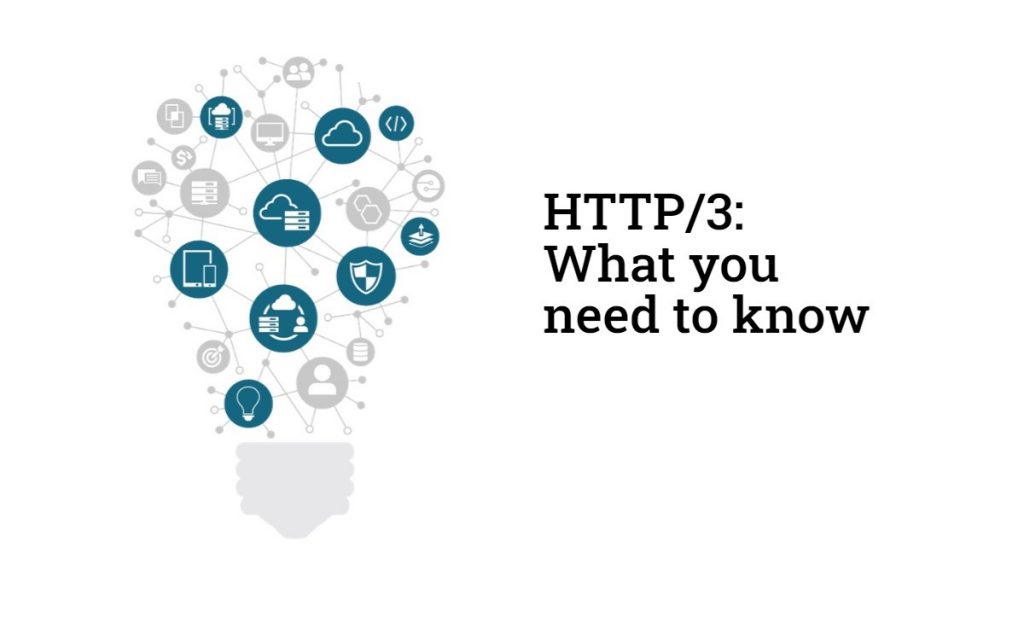 The majority of APIs today are based on the Hypertext Transfer Protocol (HTTP). HTTP has been around for a very long time, in computer terms. It is the protocol underlying the Web and has changed surprisingly little since its inception in 1989. HTTP/1.1 was first standardized in 1997 and since then has been updated, but it was never replaced.

HTTP/2 was released in 2015, but did not change the way how HTTP works for HTTP users. The update made the protocol more efficient by changing the way in which HTTP servers and clients communicate. However, HTTP/2 still had some shortcomings which were largely caused by the protocol using the Transmission Control Protocol (TCP) as its foundation.

HTTP/3 is not yet published as a standard, but it is finished as a protocol and is currently in the last stages of the publication process. HTTP/3 is an even more radical re-thinking of HTTP than HTTP/2 was. It replaces the TCP protocol (which is the transport protocol underlying most Internet protocols) and uses the User Datagram Protocol (UDP) as a foundation instead.

On top of this, it places a new connection-oriented transport protocol called QUIC. With this approach, shortcomings of HTTP/2 could be addressed, and as a result, HTTP/3 provides substantial improvements over HTTP/2 and of course HTTP/1.1.

Robin Marx of KU Leuven (@programmingart on Twitter) explains how HTTP/3 changes things from the perspective of API designers and consumers. There are two main areas where HTTP/3 changes the way how HTTP APIs are behaving:

If you’re interested in more details and explanations, check out this video in which Robin Marx explains the issues, how they affect HTTP API, and how HTTP/3 addresses those issues.

Learn how to bring your APIs in from the wild.