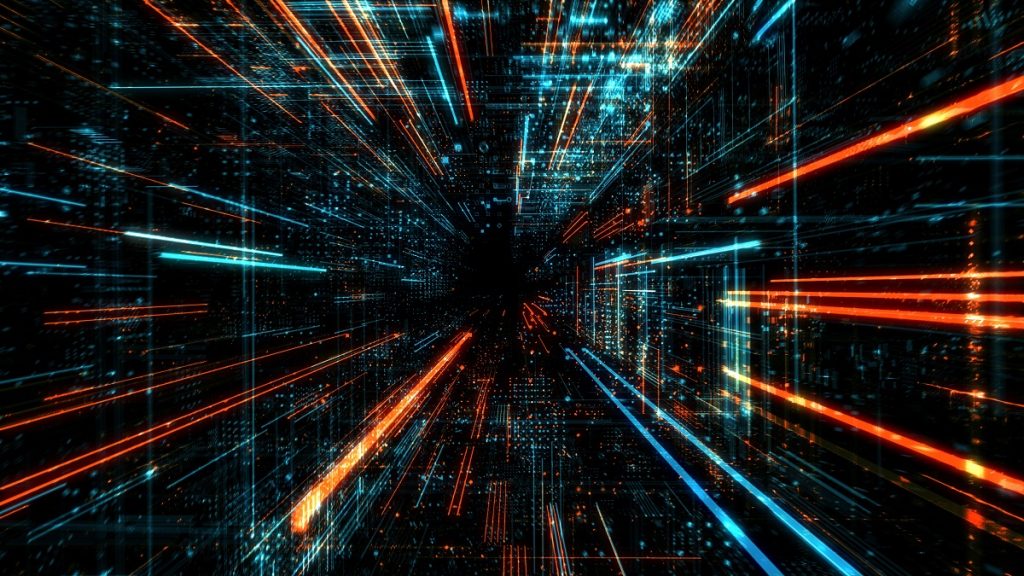 One of the most shocking moments of my life was during a conversation about headlights. This was back in the days before cars had automatic headlights and the driver would have to turn the lights on and off manually — and woe to those people who forgot to turn them off. A dead car battery made for a disappointing end to the day.

During this conversation with a person who shall remain nameless, I mentioned that I turned on my headlights before driving to work in the morning at 8:00 am. I lived in Upstate New York and during the winter half of the year, mornings were dim.

This person responded that they never turn on their headlights at that time of day because… they can see just fine. A multitude of responses collided in my throat. All I managed to say was, “But, it’s not about…” Normally, I’m a good communicator, but as thoughts veered through my head of early morning collisions or near-misses, I was mute.

They smiled at me as though they had won some sort of contest—a who can see better in the winter light each morning competition. I was still young at the time and watching someone be so wrong, so dangerously wrong about something so fundamental really shook me.

It wasn’t about how well a driver could see in the morning; it was about helping other drivers to see their cars, especially from a distance. This conversation stays with me throughout my life as some conversations do, like a warning sign on a trail saying, “Don’t go this way. Danger!”.

The same thing happens when businesses transform. IT departments often look across the sad array of silos strewn across departments and think, “what a wonderful world it would be if only these silos became integrated.” Read the article “If you are NOT planning for hybrid integration, you are already late.”

Hybrid integration platform — transformation is not about integration

In the headlight conversation above, the desired goal was to help other drivers see a vehicle, and this goal was accomplished by turning on the headlights. For a business to transform, the goal is a faster time to market, better user experience, an ecosystem, as well as better visibility and control.

It just so happens that these things are facilitated by integration (as well as APIs and few other things). Integration is like the headlights, a switch that needs to be flipped to accomplish the goal, but it isn’t the goal.

Alas, this starts to seem like a semantic detail. Consider the KPIs, the success metrics, and how they differ. If integration were itself the goal, the KPIs would look like: several systems integrated, a number of transactions, or the amount of data flowing through the system. If business transformation was the goal, the KPIs might be user satisfaction rating, a number of cross-departmental offerings or time to market — pretty different!

And given that every company is in a hybrid state—with multiple back-end systems, repositories, siloes, workloads in the cloud, and systems on-premises — hybrid integration platforms (HIP) have never been more critical to the success and even to the survival of a company.

A company that thinks that a hybrid integration platform is about how many systems they can integrate is like the driver who thinks morning headlights are to help them see the road. It missed the point dangerously and could cause collisions. Read about hybrid integration, don’t miss the point!

A company that sees that the goal is to transform the business, get new offerings to market faster, and improve user experience is like the driver who recognized his headlights as shining beacons to the rest of the cars on the road, declaring to the world that this vehicle is going somewhere.