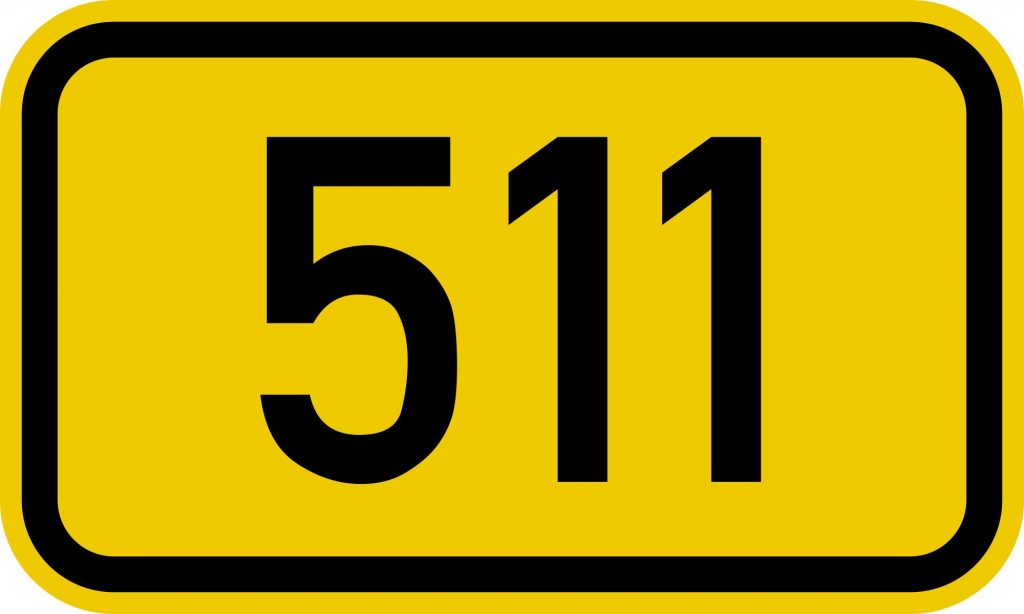 Further rounding off our existing look into 311 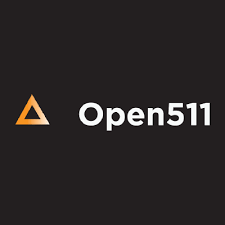 and 911 transit data, we wanted to add in 511 data to the mix. Both 311 and 911 are pretty precise in what they deliver, but 511 is a bigger umbrella for travel, traffic, and transmit data. All of which provides some pretty interesting examples of how real-time and streaming data can make an impact on our lives. No matter where you live, one of these aspects of 511 are going to matter to you. You may not be a subway rider in New York, but I’m pretty sure traffic impacts the lives of people EVERYWHERE. To help paint a picture of the 511 landscape, we wanted to do a quick dive into this important aspect of how our cities work or more importantly do not work.

Similar to 311, there is an open standard for 511. The standard is a little dormant, but the folks behind it are responsive, have a wealth of experience to share, and are eager to encourage other municipalities to adopt. The Open511 specification is looking to complement transit efforts like GTFS, by specifically focusing on road events, which a handful of draft specifications in the following areas.

You can find documentation on the Open511 specification, including other resources, and support information over at the Open511 website. There are two implementations of the standard currently in the wild according to the project.

Beyond Open511 you can find a whole range of 511 transit data solutions for individual states, cities, and regions across the United States–providing a diverse example of how governments are making 511 information available.

Most states have a 511 presence

Some are broken down by counties, cities, and some just have a general transportation department page, not adopting 511 at all. Amongst the 511 operations you will find a mix of maps, data listings, RSS and other feeds, as well as usage of social media like Twitter and Facebook. There really is no coherence, or common approach to what 511 means, and how it is delivered across the United States. We are still working our way through each 511 site looking for machine readable feeds that can be aggregated, and APIs that are relevant enough to proxy with Streamdata. NYC has a great set of feeds that we are developing a prototype with, as part of this continuing research.

Similar to transit, you see Google possessing a dominant presence across 511 transit data with their Google Maps offering, as well as through their Waze acquisition. I have seen 511 implementations that declare that their data is acquired from Waze, showing the backwards nature of how technology is serving communities, or more importantly not serving them. Google’s presence in the wider 511 space, from traffic to transit, and the dominance that Google Maps enjoys looks orderly from the Google side of the conversation, but when you are on the ground within any single community, things are a mess, and most sites are obviously underfunded, and suffer from lack of standardization–something Google should be investing in more.

Now that we have a better picture of the transit industry, as well as the wider 511 umbrella, we are going to develop some examples of how 511 data can be made real time using Streamdata.io. We are also going to demonstrate how standards like GTFS, SIRI, and Open511 can play a role in helping deliver services and data more consistently across cities, counties, and states. Something that when realized would go a long way towards driving common open source solutions that 511 operators could put to use, ensuring that they better server citizens within communities, rather than driving them to just a handful of commercial solutions, or worse, having nothing at all.