Home Life at Axway The Road to Tokyo: Follow an Axwegian’s journey to the Olympics: ... 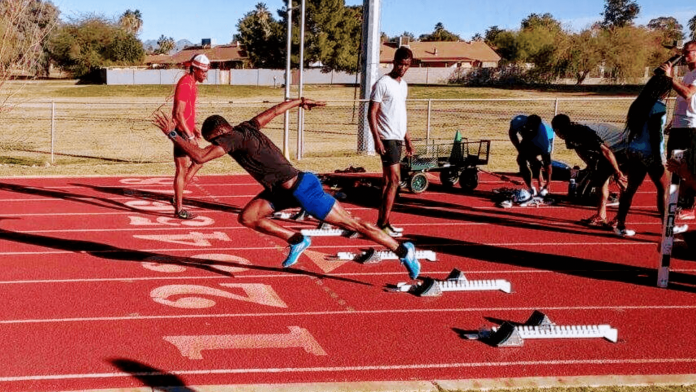 On July 24th, the XXXII Summer Olympics Games will kick off in Tokyo, Japan. Considered the world’s foremost sports competition, the Olympics are held every four years, with the Summer and Winter Games alternating by occurring every four yet two years apart. We, at Axway, will pay extra attention this year, as one of our own is working hard to be part of this event.

Meet Sadio Diallo. Sadio works in our Phoenix Office as a full-time Subscription Renewal Specialist. Ever since he was 18, Sadio has had a passion and a goal—to run track and qualify for the Olympics. 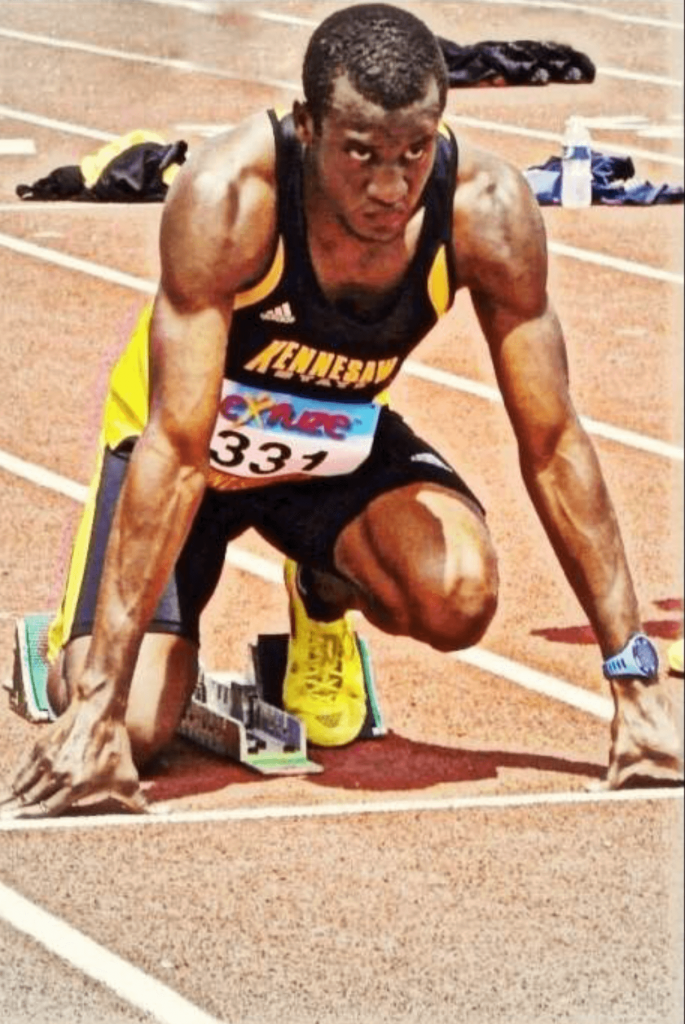 His amazing journey to the Olympics started several years ago. Sadio is allowing us to track his progress as he works hard to make it happen. We will follow Sadio in his preparation and will share it with you.

Who is Sadio? How did he end up training for the Olympics?

Sadio was born in Mali but grew up in France. As a youth, he loved playing sports. As for many kids and adults in Europe, soccer was and still is their favorite sport. So, it was for Sadio. As he confessed, he mainly played soccer to stay fit. When he was 18, his soccer coach registered him to participate in a track competition in Mali. He went there and won, qualifying him to represent Mali for his age group (U20).

“It was a great experience. I was 18, running track for the first time in life in a competition and got qualified to represent Mali. It’s where it really started for me.”

The year was 2008. It was also the year of the World Athletics U20 Championships in Bydgoszcz, Poland. So Sadio did a trial and qualified. Within a few months, he found himself out from playing soccer to running track and representing his country in a major international competition.

When he qualified, he didn’t know what to expect. For him, running track just meant taking a position, hearing the gun go off and running across the finish line before everybody else. In Poland, he just went with the motions. And obviously, he didn’t go far in the competition (he went out after the first round). But this was the first milestone in his track career. That’s where it all clicked for him. 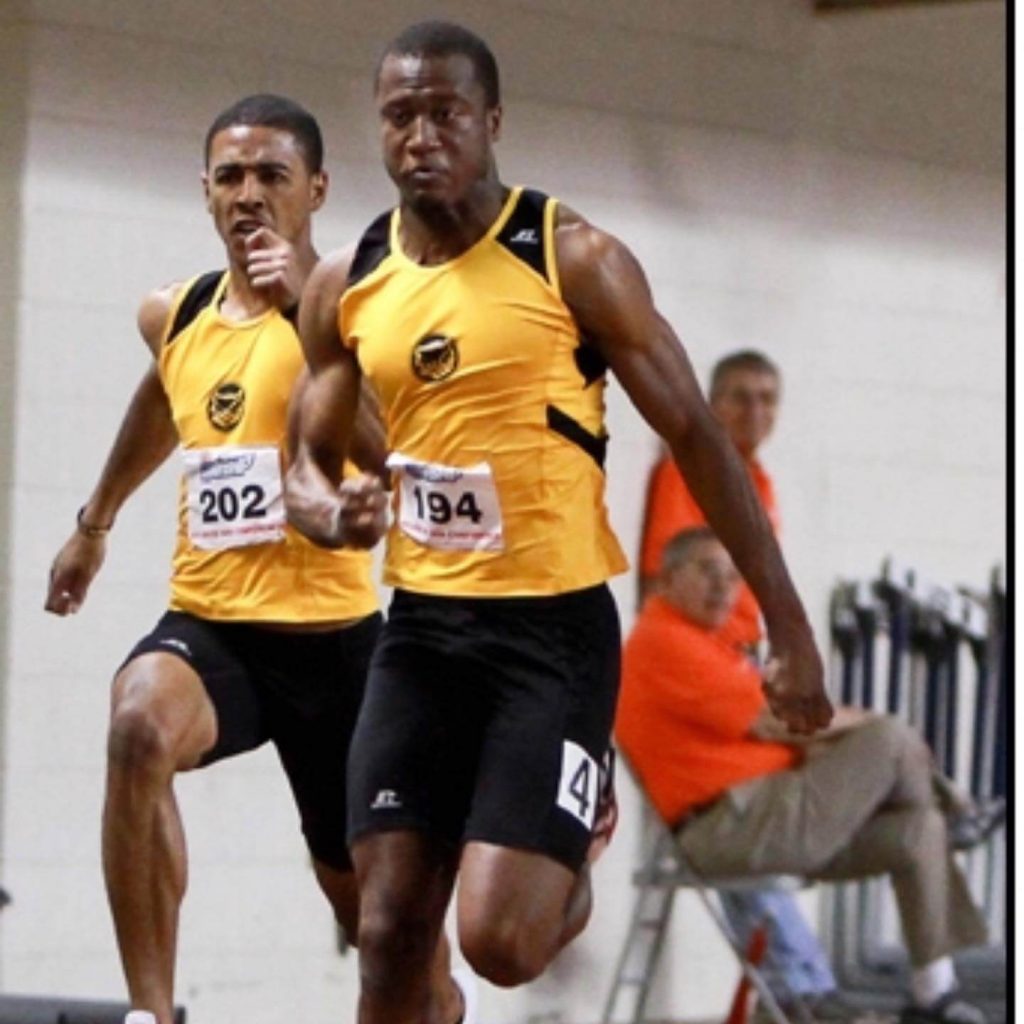 “Before Poland, it was just me playing sports because I liked it. But in Poland, I saw what a real sport is and that it requires a lot of work. And people who are doing it, are doing it with a lot of focus. They must train with years and hope that one day they will be able to compete at this level. So, once I saw this at the highest level and got interested in, my competitive nature stuck. And I wanted to come back and do this again.”

After the championships, Sadio started to investigate different options to train and compete professionally in track. As he was graduating from high school, he found a club in France to start more professional training.

Yet, when he looked at the people who he was competing against in Poland, they all were college students in the United States. As he was already considering continuing his studies in the U.S., he started to look into the different track programs. He contacted several universities and visited some of them with his father to help him choose the right one. He chose Kennesaw State University in Georgia. 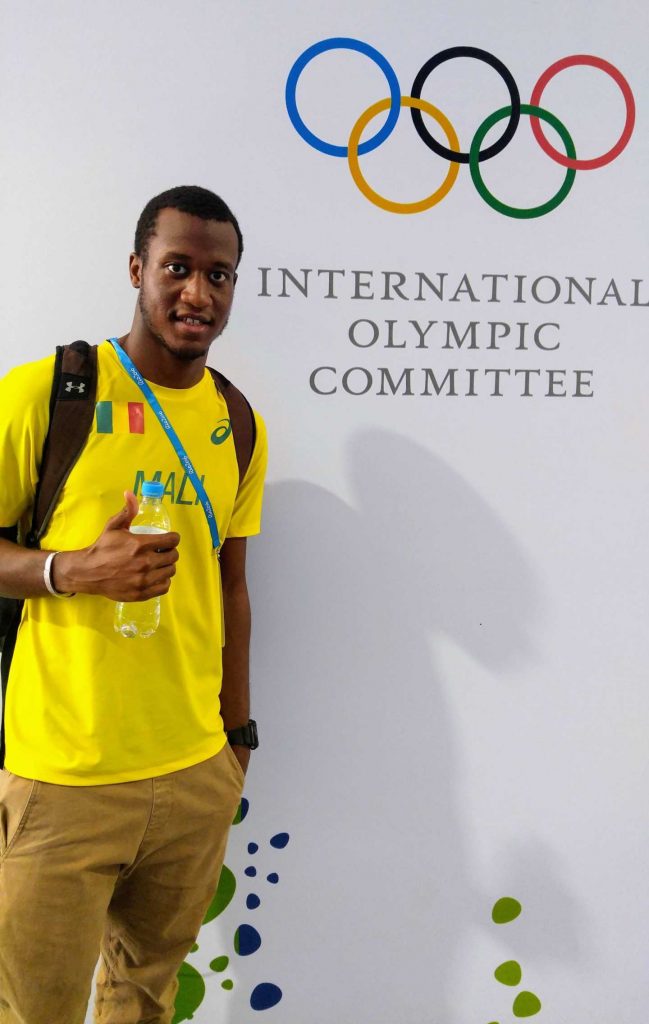 As part of the university track team, Sadio got a full scholarship and he participated in different competitions and inter-university championships. Once he graduated, he wanted to continue training, so he looked into different options to train professionally. It turned out that Phoenix has a very good Olympic training center. He did interviews, tests and trials, and moved across the country to run track.

Sadio is competing in one of the most followed categories in athletics and in track, particularly in which the top performers were Usain Bolt, Michael Johnson and Carl Lewis to name a few.

Want to know which categories Sadio is preparing and how he is doing it?  Stay tuned for our next episode of the Road to Tokyo series. 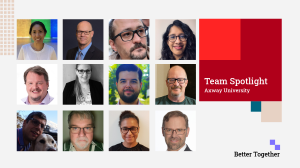 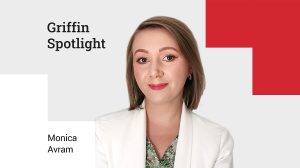 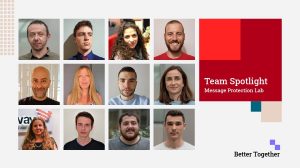 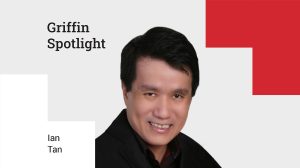 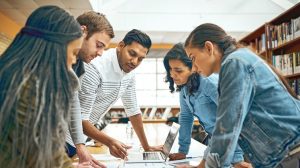 HackaVoice: Why and how we launched an Employee Engagement Hackathon?