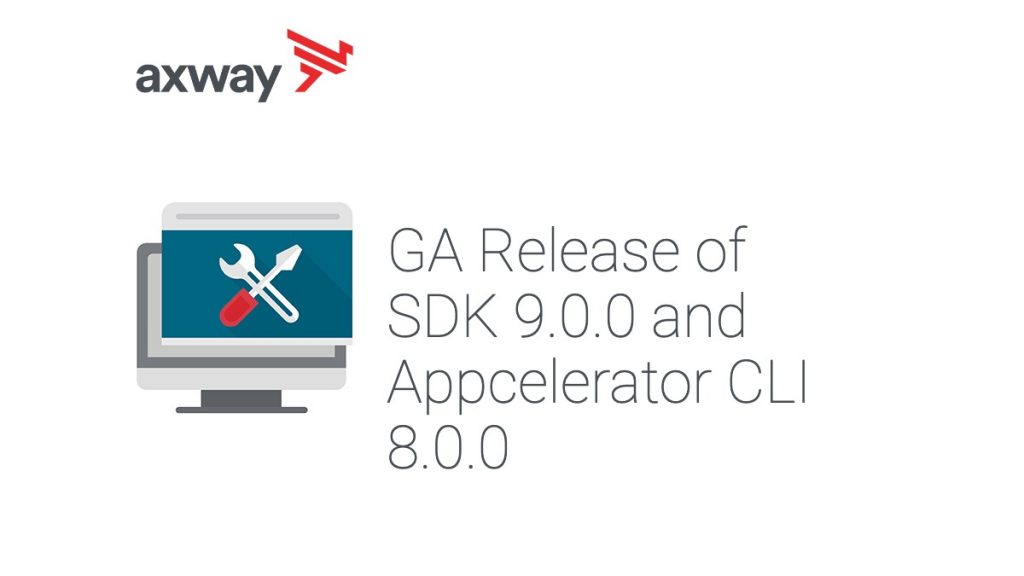 Today, we published the General Availability versions of Axway Titanium SDK and Axway Appcelerator CLI. The releases are major releases, with high priority bug fixes and a whole host of new features. For a more detailed overview, known issues and closed tickets, see the release notes: