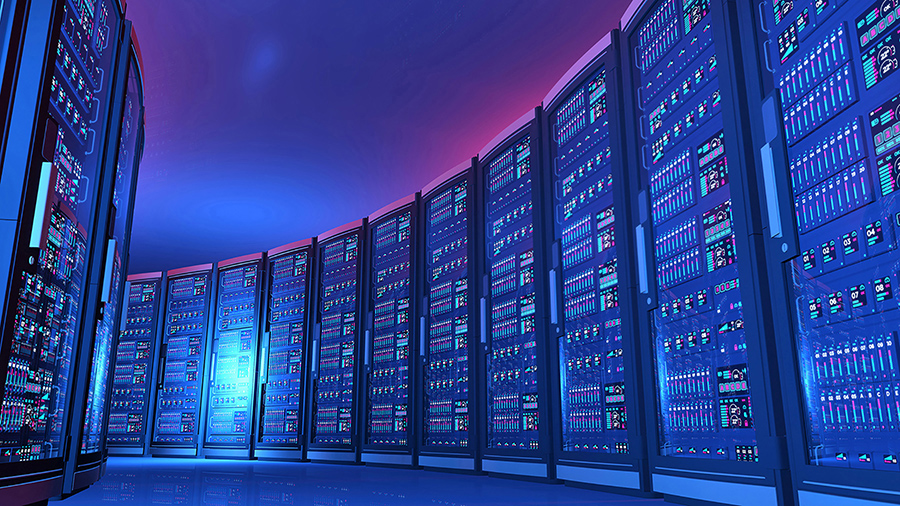 Apple’s most recent announcements at WWDC about new features to be included in iOS 6 and Mac OS X Mountain Lion show their commitment to adding cloud-enabled services to their entire platform. By making features such as social integration with Facebook and photo sharing part of the operating system, and allowing accessibility through a consistent API, developers can now more easily provide a better end-user experience.
But what if your apps are available for other platforms in addition to iOS? Once you step out of Apple’s rich developer ecosystem, you’ll have to build equivalent features for Android, Blackberry, web, or any other platform to which you deploy. And while there are many public APIs available for features such as checkins and photos from popular services such as Facebook, Foursquare, and Twitter, many developers want to keep their apps’ data private.
Building out cloud services can be a difficult task for mobile developers since:

Appcelerator Cloud Services (ACS) provide the tools to develop and scale your own cloud-
enabled features simulataneously for all platforms. Whether you are building your app using the Javascript-based Titanium SDK, or utilizing the native ACS SDKs for iOS, Android, and other platforms, developing with consistent set of cloud features for all platforms can drastically reduce development time and costs.
Linea, a photo sharing app, uses ACS to provide photo upload, resizing, and sharing features to iOS, web, and desktop apps. Meal planning app Spinning Meals synchronizes recipes and shopping lists between devices using ACS Custom Objects. Developers for both of these apps would have had to invest significant time and expense if they were to develop, test, deploy, and maintain these features on their own. With help from ACS, they were able to get their app to market quickly and successfully.
Michael Goff was the Co-Founder & CEO of Cocoafish before it was acquired by Appcelerator in January 2012. He’s now the Director of Product Management for Cloud Services at Appcelerator. His mission is to help developers cloud-enable apps on every possible type of device.