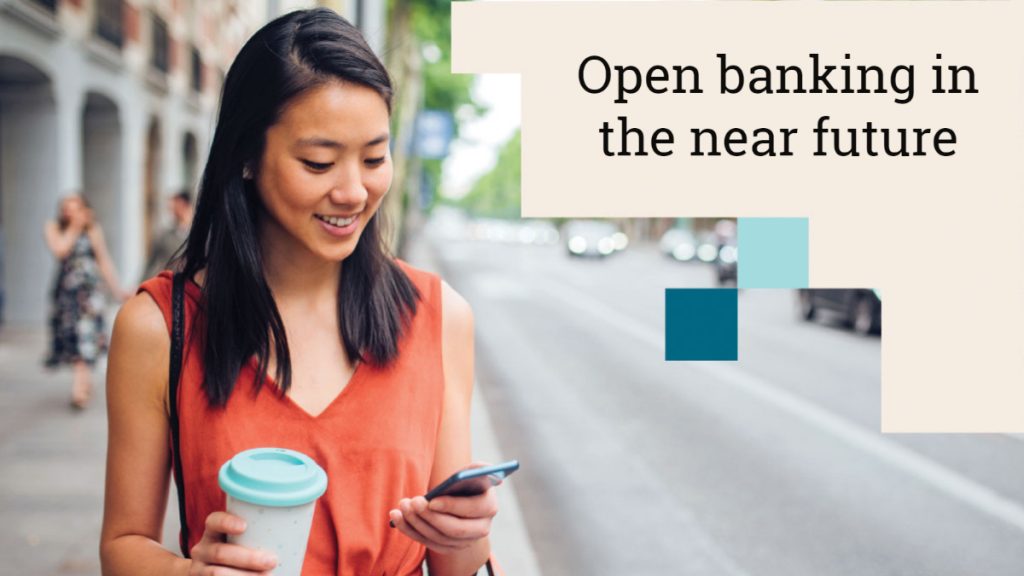 People have come to us for advice on where open banking is headed, certain that it’s well developed and firmly entrenched in today’s digital financial services ecosystem.

Given the pervasiveness of banking apps and digital finance, it may seem like the die is cast, especially in recent years with the steady thrum of technological innovation and the move to embedded finance. In many ways, however, open banking is only now getting started.

It’s been over a decade since the first glimmers of open banking entered the consumer and commercial finance scene. But the technology powering its development was different then, and a trajectory to maturity was impossible to predict. What’s more, much of what served as open banking wasn’t regulated; that would become an unavoidable growing pain.

It took the advent of PSD2 to get the regulatory ball rolling in Europe. However, opening APIs and complying with the payment services directive wasn’t smooth. It was complex and challenged the quick, sure-fired advantages banks had envisioned. Compliance also meant allocating money – never an easy proposition.

As open banking began to gain a foothold, certain regions and countries lagged behind. Others, like the Nordics and the UK, were ahead of the game (even before PSD2). Although more and more countries today are pushing forward with open banking, the movement is still regarded as a relatively nascent phenomenon.

The prerequisite to entry – sharing data – can still be difficult as IT must commit to opening their core systems using APIs. Most banks are buoyed by a solid understanding of the value open banking that awaits them.

As momentum builds, with more third-party providers getting involved and security measures in place to meet evolving cyberthreats, the opportunities that open banking will unleash are becoming clearer – easing anxieties more broadly.

A recent survey of the financial industry in Europe seems to support this. The general feeling across the region is that open banking is better than it was a year or two ago. In 2019, about 50 percent of banks had a positive attitude about open banking, now it’s more than 70 percent.

This is likely to continue into next year. For countries like the UK, which is ahead of the curve in open banking adoption, the numbers could prove to be exponential. There are currently more than five million people using it daily in the UK.

The customer experience is the centerpiece of open banking

The beauty and the value of open banking simply comes down to always putting the consumer at the center of the equation. A bank’s ability to share data through APIs opens uncharted areas of innovation and creates competition in the financial markets, which is always good for the consumer.

As open banking matures, it will allow consumers to unlock the full scope of their financial data. Banks will be able to inject non-financial data into financial processors, giving consumers access to a wider range of services generated by simply initiating a payment.

In the coming years, customers will have a clear overview of their investments, savings, and assets such as retirement plans and stock funds. The explosion of data points will make possible more accurate AI prediction and investment advice.

Traditional banks are already looking to package some of their services to be distributed by non-financial service providers such as telcos, retailers, and manufacturers.

Banks and other financial institutions who embed their services into emergent, game-changing technologies innovated by others, become innovative themselves without having to plod through arduous product development cycles.

Through this collaborative value creation, banks can enhance their offerings by including products – both financial and non-financial – that provide greater choices and personalization to their customers.

In the next five years or so, open banking will extend to an open economy where data from e-commerce firms, healthcare providers, utility companies – even social media ­– will complement bank account data to promote financial inclusion and power the next generation of financial services.

Next time, we will discuss how the potential for more expansive customer services plays a central role in shaping an open banking pilot project and moving to a full scale, commercial grade deployment.

Read our Open Banking APIs State of the Market Report and see how leading banks have matured to a platform approach to extend their reach into new markets.