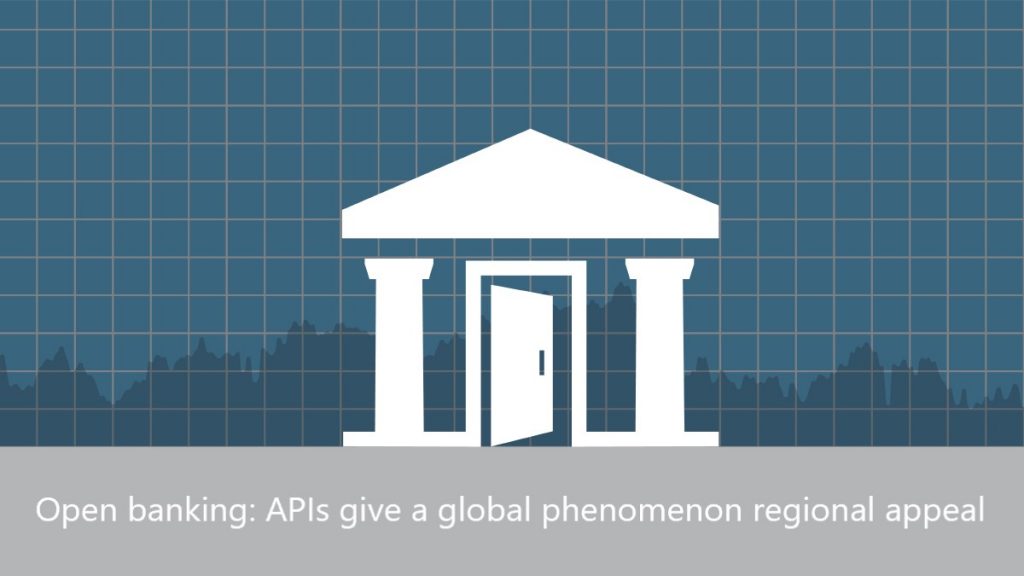 In a previous blog installment, we aimed to provide a clearer picture of the promise of open banking, leaning more or less on a Eurocentric perspective to bring it into focus. But open banking is a global phenomenon whose merits are felt in virtually every time zone, including those in the Asia-Pacific region.

In contrast to Europe, where open banking is largely regulatory-driven (PSD2, CMA, etc.), Asia’s approach is more consumer-driven. There’s a greater willingness among citizens to share data, which feeds into high digital adoption and a culture of digital innovation.

Singapore, Australia, and Hong Kong are ardently pushing their own open banking agenda, with players like Alipay and WeChat leading the way. Banks such as DBS, Standard Chartered, and Citi are some of the more widely known early adopters.

An Asian bank seizes the opportunity

One of the lesser-known champions of open banking in Asia is PermataBank, formed in a merger of five major Indonesian banks in 2002.

As one might imagine, the process of commingling five separate data-reliant entities into a single thriving organism isn’t pretty. Hundreds of terabytes of data, and legions of disparate systems, had to be migrated and seamlessly integrated, resulting in an overweight legacy architecture that seemed more burdensome than beneficial.

So, in 2017, with help from Axway – a steady provider of MFT, B2B, and API integration technology for 60% of the top 25 global banks – PermataBank saw a chance to shine with open banking. It’s a choice that not only put them in a better position to digitally transform, but also led to new revenue streams.

But I’m getting ahead of myself.

PermataBank embarked on an API program with Axway because they specifically wanted to expose – through APIs – reusable services to both internal and external users, despite running on the legacy mainframe systems. Within three years, their new account acquisition tripled. Their compound annual growth rate transaction volume also tripled.

One reason for the three-fold growth is that they were able to bank a lot of unbanked customers. There are many peer-to-peer lenders in PermataBank’s regional market. There’s also a growing population of e-commerce customers, but 150 million of them don’t have a bank account.

That’s a problem because, without a profile of creditworthiness demonstrated by the money management behaviors underlying personal bank account data, lenders can only offer loans to non-account holders at sky-high interest rates. For borrowers, it’s cost prohibitive. And bankers lose out.

Fintechs to the rescue

Fintechs use specialized software and algorithms based in computers and mobile devices to help companies deliver consumer-oriented digital services. As a byproduct, they generate troves of nuanced behavioral data that banks can use to arrive at more palatable loan rates for account-less consumers.

By connecting to fintech data using API technology, PermataBank has been able to increase customer acquisition. The API acts as sort of an underwriter, bringing customers to the bank’s loan books. Banks and consumers are happy, and fintechs win by participating in the new revenue. It also pleases regulators because lots of unbanked people are getting into the banking system.

Another reason PermataBank has seen its account acquisition triple is thanks to wealth management.

The bank has a mobile app that allows customers to buy and trade shares, but there was one sticking point: after opening their trading account, customers had to visit one of the bank’s physical branches to open a funding account. Unfortunately, 60 to 70 percent of customers weren’t doing that, leading to a high drop-off rate.

PermataBank solved this by embedding the API into the fintechs’ apps, so that when customers open a trading account, it triggers the bank to open a funding account for them. The whole process takes about 5 minutes. The bank can then use natively generated data to spot opportunities and refine offerings even further.

The paths to open banking are many and various as they follow the regulatory and commercial contours of localized regions. But the goal is the same around the world: to bring financial services to more consumers and keep the role banking plays on the global stage alive.

Making not only banking necessary, but also banks.

Next week, we explore the major factors – including the role of APIs – that are set to shape the global phenomenon of open banking over the next five years.

Dive deeper with our report on open banking evolution and use cases – from compliance to strategic adoption.