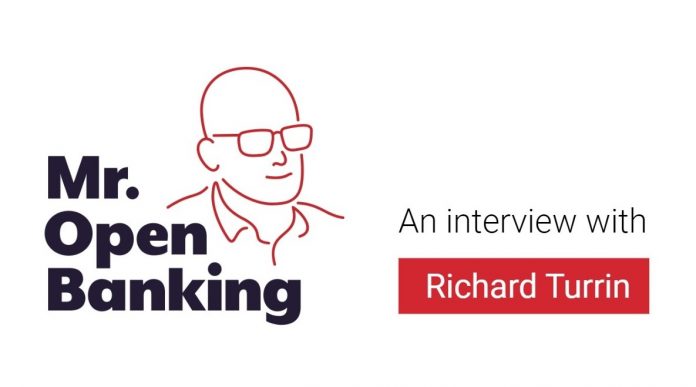 The following article is an adapted transcript based on the audio recording of Season 2, Episode 6 of the Mr. Open Banking podcast. The audio version is available here.

Richard Turrin is the foremost Western expert on the rise of financial technology in China, an engaging speaker, and an award-winning technology leader. He’s also an international best-selling author about banking innovation.

When Richard first moved to Shanghai in 2010, the country’s financial systems looked drastically different from what it looks like today. There was no hourly pay, and shops were mainly cash-based.

A little over a decade later, the experience of moving money around in China has radically changed. Today, there is no need to carry cash as people living in China make all payments through one of the two apps: WeChat Pay and Alipay.

Richard notes that while people in North America have similar capabilities through things like Apple Pay and Google Pay, which makes these apps appear the same on the surface, the differences are much more substantial than you would think at first glance.

“The difference is that these apps that I referenced, WeChat and Alipay, are 360-degree lifestyle apps, so it’s not just about buying coffee. It’s about banking, it’s about investing, it’s about buying insurance, it’s paying for your car service, it’s calling your car service, paying for an Uber, it’s buying groceries, whereas Google and Apple Pay stop with that paying at the register and buying that coffee. These apps are all-consuming in your life.”

Richard says that when these apps launched in 2014, it was a revolution in terms of what he calls financial inclusion. Since WeChat and Alipay use QR code-based systems that can run on the most bare-bone devices like your average smartphone, it opened up the floor for virtually any business to join in on this cashless movement.

“I like to call it financial inclusion because it’s a system that uses QR codes and your local noodle shop, basically all they do is paste the QR code on the wall and they can receive payment. That’s it. They don’t have to buy a point-of-sale system where you swipe cards. They have nothing. And they can become digital at zero expense.”

The rise of the super app

Richard explains that WeChat and Alipay are referred to as “super apps,” meaning a singular app with many diverse functions. He uses Amazon as a Western example because it integrates shopping, streaming services, and some financial services, but true super apps do much more than this.

For example, WeChat serves as a social engagement and messaging app, but you can also do things such as buying groceries through the app because it has the capabilities to build programs that are attached to it or an app within an app.

“So, when we say super app in the China sense, we mean an app that really has this 360-degree nature for your lifestyle, meaning that there is no part of your life that the app cannot integrate or cannot have an impact on.”

Super apps are massive in terms of integrating embedded finance into society because they allow people to have all their information and services in one place. North America’s banking and financial systems are still largely siloed, but with WeChat and Alipay in China, everything is integrated into one platform.

The introduction of these super apps in 2014 propelled into motion a massive disruption of the banking sector as a whole. While in other parts of the world like the UK, the open banking revolution has been driven by mandates from regulatory bodies, the advancement of technology has driven the revolution in China.

As their clients continued to move towards these super apps, big banks in China were left with no choice but to adopt new practices and open their APIs.

But this is only the beginning. Richard calls these super apps version 1.0 of digital payment, noting that the next step in the country’s evolution is a digital currency.

He explains that with traditional banking, the money is kept in a bank account and the sum you see on your phone is a digital representation of the amount in that account. With digital currency, the money is actually digitized, meaning it’s kept in digital form on your phone.

“When we take the next leap into digital currency version 2.0, we suddenly make a very, very profound and different change, and that is to recognize that money can be digitized into a string of ones and zeros. You’ll have a digital wallet, and the money will be in digital form on your phone. And this is an evolutionary product for cash. It’s the next evolutionary step, getting away from accounts and digitizing or putting into what’s called token-form money. And we owe it all to the folks from cryptocurrency, including Bitcoin. Whether you like it or hate it, it doesn’t really matter.”

Richard highlights that digital currency is currently in the trial phase in about six different cities in China. He notes that the central bank currency took the country seven years to design and put into trials because of the complexity of the technology.

“It’s a complicated bit of technology because unlike, say, cryptocurrency, which does not connect with the banking system, it does not connect with many parts of your life, the digital currency does. So, the PPOC has a very, very meticulous rollout campaign. It, by and large, works, but there’s still quite a way to go before it will be fully launched for nationwide use.”

Richard notes that in his book, Cashless: China’s Digital Currency Revolution, the constant drumbeat is that if anyone hopes to take a peek into the future, all they have to do is look at China’s digital transformation.

“The general look, shape or feel of what finance will look like in the future, in the way that we have hypermobility of money, the way that we have 360-degree super app platforms that solve our life issues, know this is where we’re heading. We’re not going backward, and we’ll get there. Ours will look somewhat different, but that’s where it will be eventually.”

The top three lessons we can learn from China’s digital finance revolution, according to Richard, are: 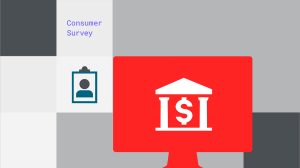 Consumers are starting to sense an open banking transformation 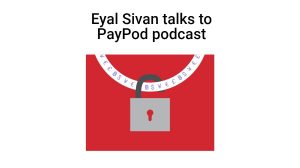 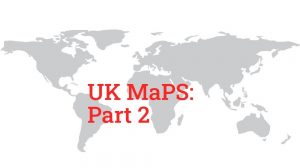 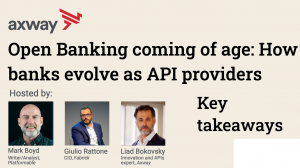 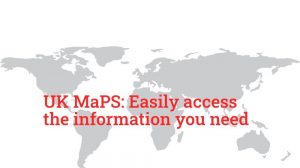 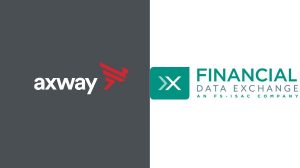