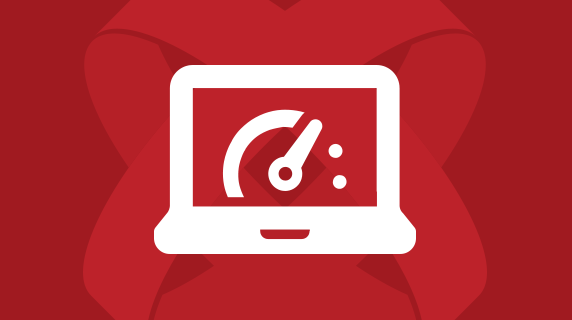 In my previous post, I detailed the steps I took to improve performance on an existing Titanium app. In this post, I summarize the things I try to do from a performance perspective to make the development process easier, give the client the best value and deliver the best possible experience for the user:

I like many developers, still experiment with each app I build — trying subtle (and sometimes more radical) ideas to make it easier to develop. I’ll be sharing some experiences of these in the coming weeks and months, but for now I hope these performance posts have been informative. Please leave comments and feedback below – especially any tips and tricks you use to make development easier!