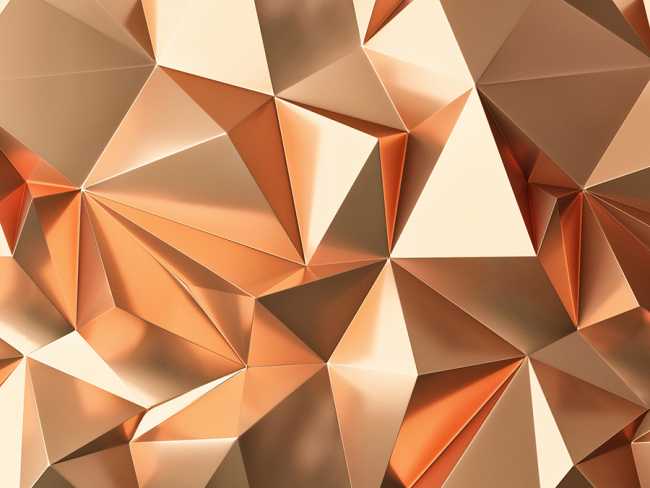 In advance of our imminent 1.5 release (we’re working feverishly to finalize it and get it in your hands!), we’re putting together a set of tutorials based on the awesome Rails Guides site from the Ruby on Rails team.  It’s in an open-source repository hosted on our corporate account, so feel free to watch, track, fork and contribute your own guides and improvements.

As a bit of a preview, you might want to check out one of the first completed guides, covering an area where we always get a lot of questions – the JavaScript Runtime environment of a Titanium Mobile application. In this guide, you will learn about the JavaScript runtime environment in which your application code executes – preview screen grab below:

An in-progress look at our guides site

The balance of the guide is included below – Enjoy!

In a Titanium Mobile application, your source code is packaged into a binary file and then interpreted at runtime by a JavaScript engine bundled in by the Titanium build process. In this guide, you will learn more about the JavaScript runtime environment that your code runs in.

Titanium runs your application’s JavaScript using one of two JavaScript interpreters – JavaScriptCore on iOS (the interpreter used by Webkit) and Mozilla Rhino on Android and BlackBerry. These engines provide a standard JavaScript interpreter with most of the functionality you would be used to in the web browser, with a few notable exceptions (mainly the DOM APIs and other browser-specific trappings). However, Titanium has supplemented the global namespace with some global functions JavaScript developers would be accustomed to.

There are a number of functions built into the global namespace in your mobile JavaScript application. They are formally addressed in the official API documentation, but we’ll enumerate several of these functions here to make you aware of them.

In addition to the above built-in functions, Titanium-specific APIs are found in the Titanium namespace. Titanium is also aliased to Ti to save you some keystrokes, but they are equivalent. The Titanium namespace provides many functions, properties, and events that you can use to create a native mobile application – check out the reference documentation for more on what is available in the Ti namespace.

It is possible to include files in the current execution context, much like using a <script> tag in an HTML page.

Scripts included in the current context via include are executed globally for the context, and are not affected by functional scope. Let’s say somescript.js contains a single variable declaration:

The following code in app.js:

And this code is equivalent – notice that includes are always global, regardless of the scope they are called in:

When the window is opened, the script window.js is immediately run in a new execution context. If the preceding code were run in app.js, any variables or function declarations made in app.js would be unavailable:

It is possible to communicate across execution contexts using application-level events. Using Titanium’s custom event API, arbitrary JavaScript data structures can be sent and received in different execution contexts. Note that the ‘payload’ of your event must be JSON serializable, so business objects will not preserve any instance methods associated with them. The APIs used to fire and receive events are in the Ti.App namespace:

The following illustrates how this might look in a very simple Titanium Mobile application:

Should I use a single context or multiple contexts?

As is often the case in software development, the answer is “that depends”. Most of the time, it is probably advisable to use a single execution context, for a couple of reasons:

In most of the projects done by Appcelerator’s own Professional Services team on Titanium Mobile, a single execution context with multiple include-ed external files are used. However, there are instances where having multiple execution contexts is useful. For example, in our Kitchen Sink application, it is advantageous to have a ‘clean slate’ for every API usage example, so we don’t have to worry about polluting the global scope and can keep the examples easy. It could be there are other reasons to want or need this ‘clean slate’ in your own application. In fact, that brings up a good point…

This is more of a general JavaScript best practice since it is important in the web browser as well. Declaring a lot of global variables and functions in an execution context leaves your code at risk of colliding with its self or other included libraries. To avoid this, use closures and self-calling functions to encapsulate your code. A rational include file would look something like this:

These and other best practices are covered in the JavaScript Best Practices guide.

That’s all for now – thanks for checking out this guide, and we’ll have the rest finished shortly.