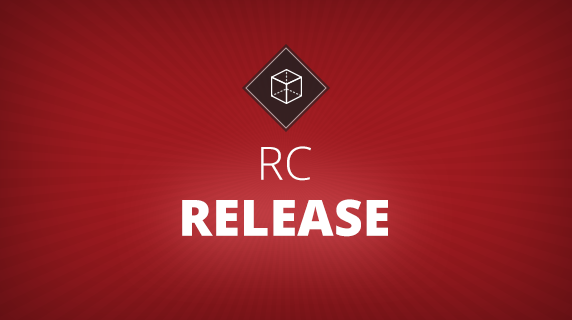 Today, we published a Release Candidate version of the Axway Titanium SDK and the General Availability version of the Appcelerator CLI. The Titanium SDK is a minor release and the CLI is a patch release. For a more detailed overview, known issues and closed tickets, see the release notes:

Studio users will be prompted to update the CLI node package and core.