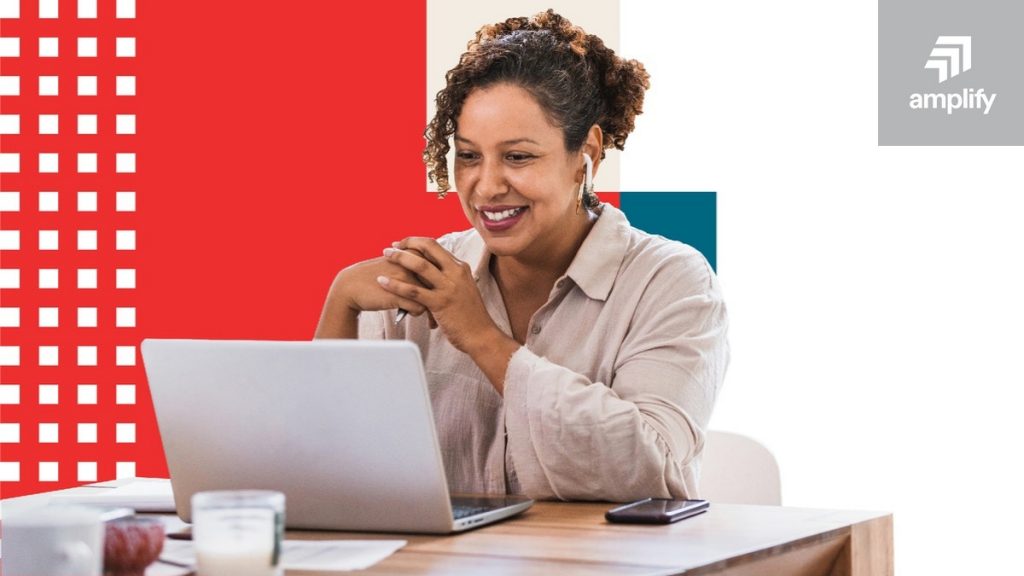 The API we’ll create is a stock watchlist which can be used to display a list of stocks that you would like to “watch” along with the latest price and the change from the market open price as illustrated below:

When the user clicks on a particular stock, then you would display more details such as the 52 week high and low, etc…

The idea is to create an API that returns a smaller amount of data for all the stocks you are watching instead of fetching all the data for all the stocks in your watchlist. This is an example of aggregation, field transformation, and payload reduction and will reduce bandwidth, save battery life (on your Smartphone), and provide a better user experience since you are retrieving much less data until it is needed.

The API we will create is shown below:

The query parameter, stocklist, is a list of stock symbols separated by commas (CSV). In the example above, we are requesting Apple (aapl), Texas Instruments (txn) and Amazon (amzn) stock quotes.

The final API Builder project can be downloaded here.

As described above, I used Stoplight to design the API.

To start off, I created an empty repository in Github, called watchlist3. Then I created a new project in Stoplight and selected the Github repo, watchlist3:

This will make it easy to push changes to the github repo from the Stoplight user interface.

I added an API to this project and selected version 3.0:

I chose 3.0 because it is more widely adopted than 3.1. API Builder support for 3.1 is currently on the roadmap.

Then I created a global model for my payload reduced stock quote, called quote, that defines the 3 fields I wanted: symbol, lastPrice, and change:

I’ll reference this when I create my /watchlist endpoint.

Then I created my endpoint, GET /watchlist. It defines the path, the required query parameter stocklist and two responses: 200 and 400.

The required query parameter stocklist is shown in more detail below:

I want to pass in an array of strings as a comma separated list of values (CSV) as follows:

As per the OAS3 styles specification, I need to make sure that style is set to form and explode is set to false.

To do so, I first clicked on the Other Properties button and set the style for form:

I noticed that this did not set explode to false nor the array item type to string, so I switched from Form to Code mode and edited the schema to add the explode: false and items -> type: string elements as follows:

I set the 200 response as an array of type quote:

I also added an example for my response:

Then I exported the API as a JSON file:

The Stoplight project can be found here.

The exported OpenAPI 3.0 spec file can be found here

In this blog post, we saw an example of designing a stock watchlist API in Stoplight in order to import it into API Builder using the ‘API-First‘ approach.

In the next blog post, we will import this Open API 3.0 spec into API Builder and build out our API.