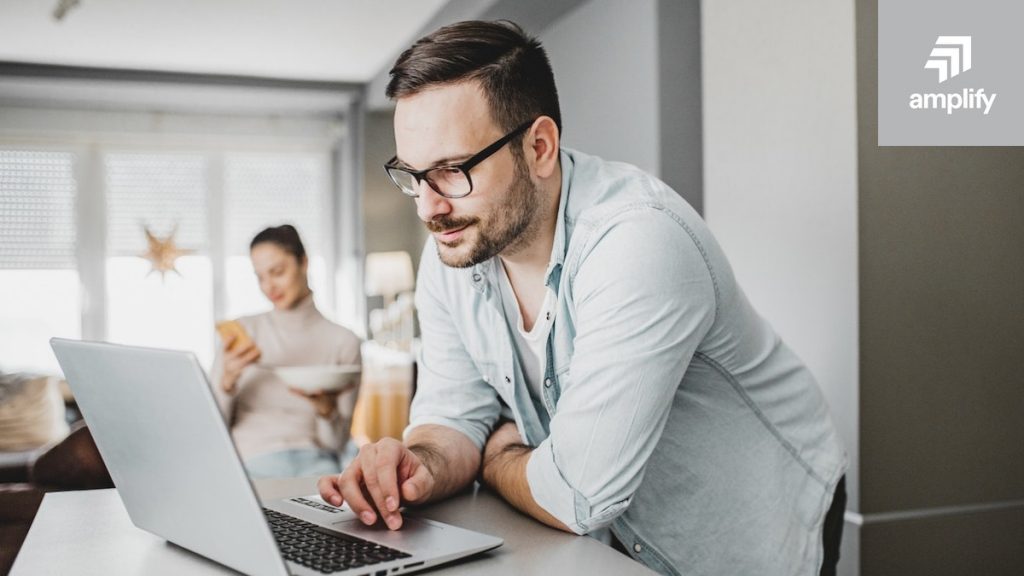 In a prior blog post we described how to use Axway’s API Builder to create an Amplify Central Unified Catalog API Subscription custom approval workflow that leverages Salesforce. 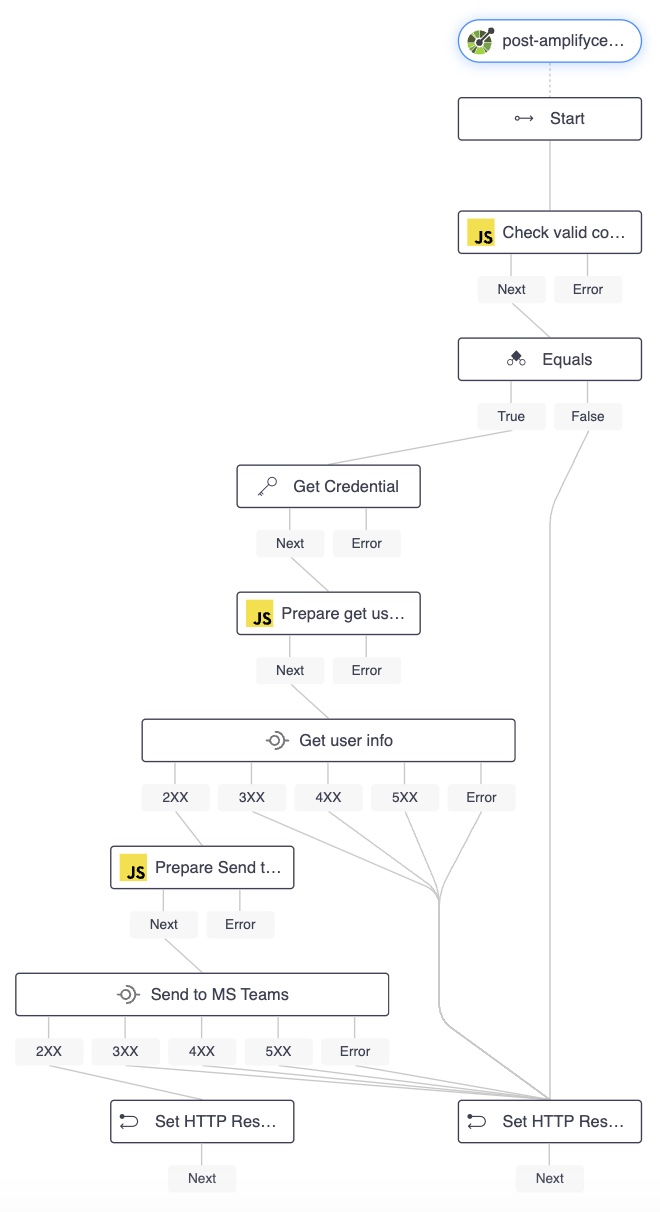 Its flow is shown below: 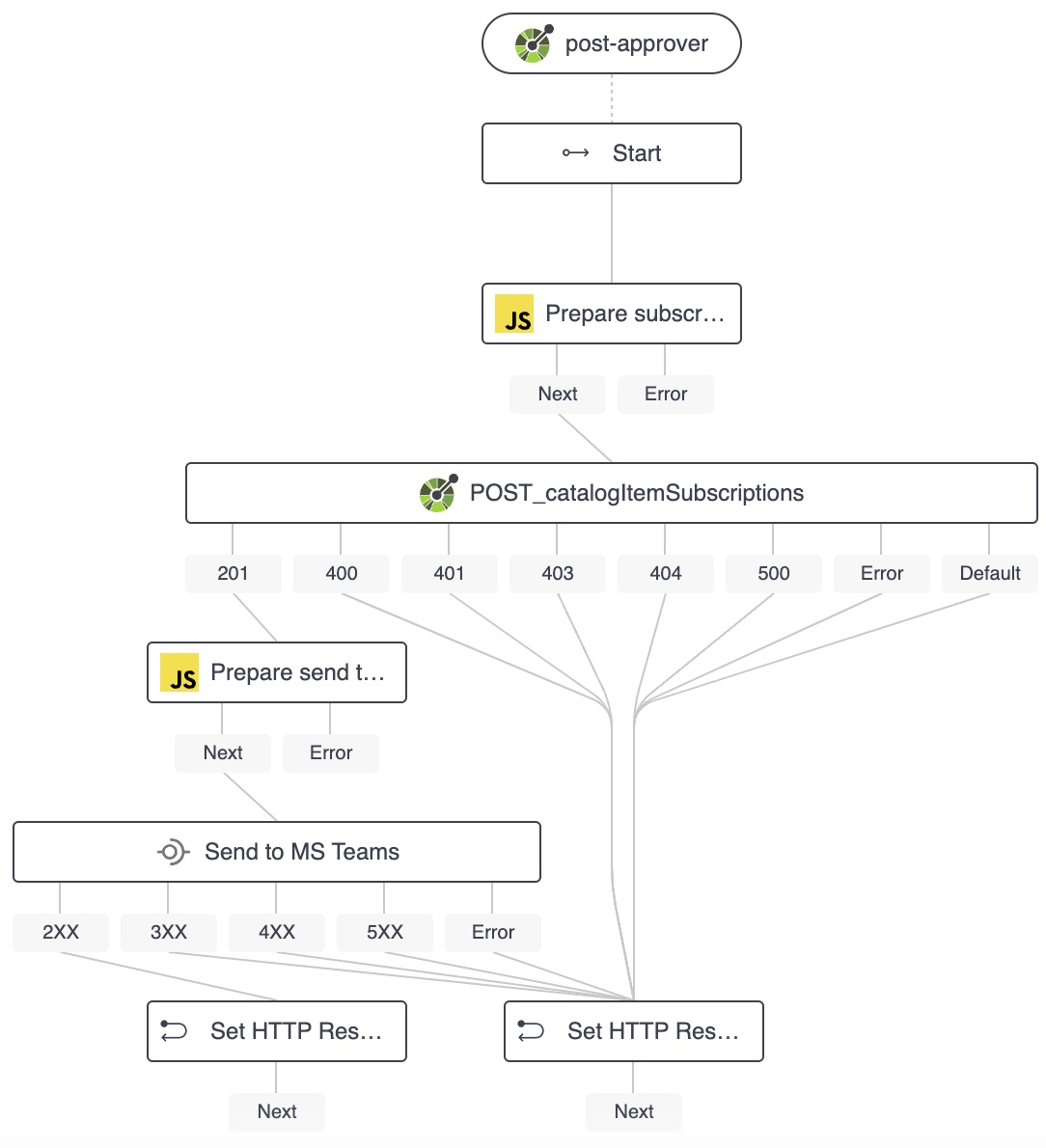 These APIs are created in an API-First fashion with the OpenAPI Specification (OAS) documents created in Stoplight in the following two repos:

The APIs are secured with API Key authentication in a header with key apikey. The API key value is set as an environment variable.

A complete list of environment variables for this project is shown below:

The API Builder project can be found on GitHub.

A Docker Container image can be found on Docker Hub.

In this Amplify Central Unified Catalog custom API subscription approval workflow example we saw how API Builder can respond to subscription requests, integrate with Microsoft Teams to present an approval form to the API Approver, and update the request based on the approvers action.