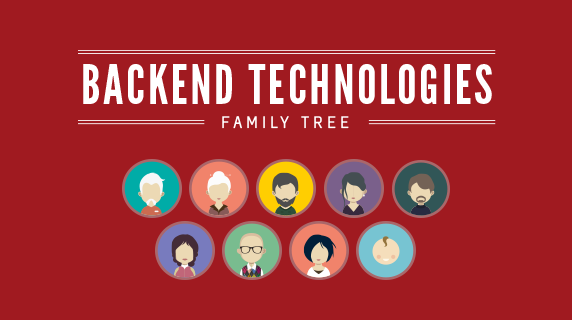 Increasingly, “MBaaS” (Mobile-backend-as-a-Service) is becoming the mobility phrase du jour. And for good reason: the personalized, participatory and context-aware nature of mobility means good apps require a host of services that are foreign or optional to web applications, but which are crucial for mobile apps. Push notifications, for example. Or geolocation. Or object storage. Or photo storage… and so on. For these kinds of data and services, MBaaS is essential.

But there’s a problem with MBaaS. Namely: that damn “M.” It suggests a narrow range of services exclusive to mobile.

We’ve all heard the talk of being “mobile-first” (or even “mobile-only”), but in a world exploding with new device types, the real objective should be API-first. This means having a common API tier that can render data in the right size and format for any device—mobile, desktop or IoT. A tier which abstracts away the complexity of backend systems, regardless of where those systems reside. In this world, developers get to focus on building great experiences quickly, not hunting around trying to figure out how to unlock backend systems of record for the data and services they need.

Last year, we argued to put to rest the then-popular term, Mobile Application Development Platform (MADP), for similar reasons. We (okay: I) grumbled about the proliferation of acronyms that attempt to supplant MADP’s narrow focus. (Yes, MBaaS was one of those.) Our sentiments then are the same now: While all these acronyms represent capabilities that are crucial elements in a mobile strategy, none by itself should be mistaken for the whole.

As our CEO/co-founder Jeff Haynie recently told the SD Times, the need to innovate faster and faster has driven an evolution in how we connect and communicate across different systems. Never mind the acronym, what’s really wanted is something that lets developers stop fussing over the bits and pieces that make up the stack—think anything ending with -aaS—because the reality is nobody wants to think about the backend plumbing. Instead, developers want to be able to focus on building the best user experience possible.

If I’m forced to pick a term (and I am: things need names if they’re going to be explained to customers), I think microservices is nearer the mark. True, that’s another trending term of late, but I think as an architectural approach it comes closest to delivering what devs and organizations are after when it comes to speeding the delivery of great, multi-channel, experiences.

To parse some of these trends in backend technologies, our team came up with this infographic. I like it because it reflects where we are and where we’ve been — and because a family treatment reminds us we’re only ever a few years away from the next iteration…