Home AMPLIFY products API Management Around the world: API Workshops for OAuth, Mobile, REST
UPDATED 11/13/18
At Axway, we regularly run API Workshops worldwide. API practitioners in the discussion, debate and exposure to technologies such as OAuth 2.0, API developer portal design and identity. And when we say “worldwide,” we mean worldwide. To illustrate this, my colleague Philipp Schöne created an interactive map on CartoDB of the API Workshops with photos of each. All that’s missing is a backing track of Daft Punk’s “Around the World”:)

Each API Workshop has been eventful in its own way. For example, I recall the spirited debate on SOA and API Management, led by Kevin Kohut from Accenture and Randy Heffner from Forrester, at our API Workshop back in Phoenix.

Highlights of API Workshops of 2015

(This post appears in a slightly different form at soatothecloud.com.) 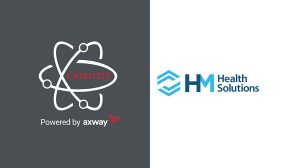 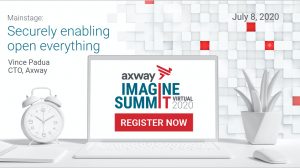 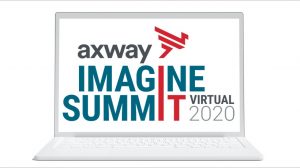 IMAGINE SUMMIT 2020 Sessions: What to expect! 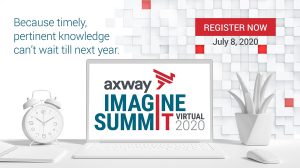 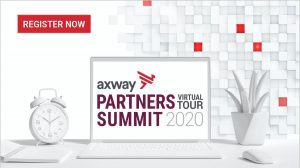 What does it mean to be a Leader in Gartner 2019 Magic Quadrant for API Full Life Cycle Management?