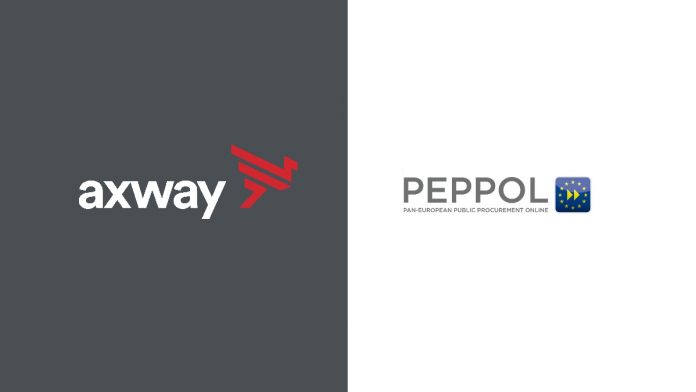 E-invoicing is becoming a mandate throughout Europe for all companies doing business with the public sector. The requirement is that companies need to be able to generate and send electronic invoices. Beyond the e-invoicing use case, PEPPOL (Pan-European Public Procurement On-Line) allows companies exchange business documents (orders, dispatch advice, etc.) with more than 200,000 public and private entities through a single and secure channel. Most public organizations throughout Europe are connected to PEPPOL and some of them, such as the NHS (United Kingdom National Health Service) and the SSN in Italy (Servizio Sanitario Nazionale), mandate its use.

What exactly is PEPPOL?

The PEPPOL project, backed by the European Commission, was initiated in 2008 with the aim to standardize and simplify electronic procurement within Europe. More than 10 years later, PEPPOL is a reality: it is used in more than 30 countries and has been adopted by non-European countries, such as Singapore, Australia and the US.

How does PEPPOL work?

PEPPOL is based on three major pillars:

The PEPPOL network is based on a 4-corner model where each participant connects to the network through a certified PEPPOL Access Point which routes messages to other access points, as illustrated on the following diagram: 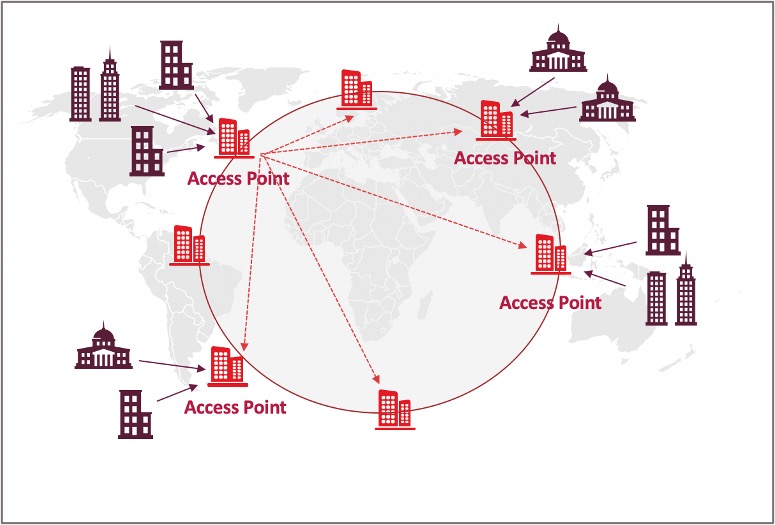 The second pillar of PEPPOL is the BIS standard format, which defines common business messages such as catalogs, order, dispatch advice, and invoices.

Finally, the legal framework defines roles and responsibilities of the major stakeholders (Access Points, participants, local authorities, etc.) With that legal framework comes the governance of the PEPPOL network: OpenPEPPOL, a not-for-profit organization, which ensures that the PEPPOL network continues to grow in an open, accessible, and compliant manner, and local authorities which govern PEPPOL’s adoption at a national level.

With the AMPLIFY PEPPOL Access Point, companies can simplify e-invoicing, while streamlining their connections to government agencies across Europe, by connecting to the PEPPOL network.

Companies do not need to change where they run their existing B2B Integration platform – it can be on-premises, in the cloud or a hybrid architecture. They can use the AMPLIFY PEPPOL Access Point, a cloud service that is ready to connect, regardless of their architecture.

Archiving invoices in the cloud while ensuring regulatory compliance