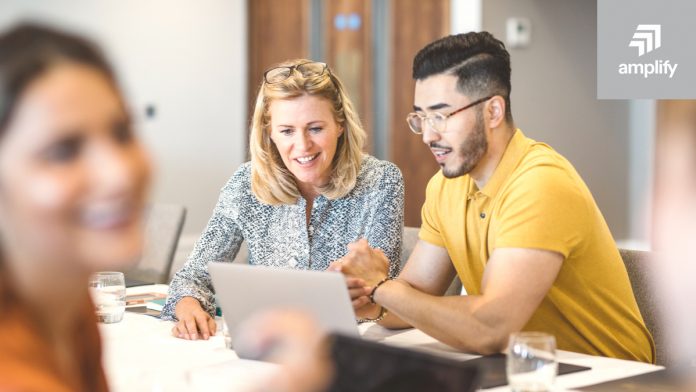 For example, Amazon Echo Alexa skills send two custom headers, SignatureCertChainUrl and Signature-256, with each webhook API call to your Alexa skill implementation that you must use to verify that the request was sent by Alexa.

In this post, we’ll look at how to read request headers as well as set response headers in an API Builder OpenAPI flow.

The HTTP Response flow node has a Headers field where you can provide a JSON object of Key-value pairs of additional headers that you’d like sent with your response.

For example, the following JavaScript flow node sets the x-anothercustomheader header to a value. In this simple example, we are simply appending “,1234” to the x-customheader value.

Then we can reference the JavaScript flow node output, $.result, in our HTTP Response flow node as shown below:

Note that I am setting the response body to “success” since this is just a mock API to illustrate accessing headers.

You can see in my Stoplight API design below a request header, x-customheader, as well as a response header, x-anothercustomheader, for the GET /user method:

I imported the OpenAPI 3.0 spec into API Builder and created a simple mock API flow shown below:

The API Builder project can be found here.

If I call the API using the following curl command which sets x-customheader to ‘aaa’:

I get the following response which has a response header, x-anothercustomheader, with a value of ‘aaa,1234′:

In this post, we saw how to read request headers as well as how to set response headers in an API Builder OpenAPI flow. 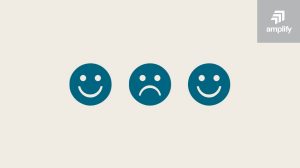 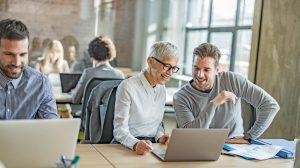 No API left behind: Drive API adoption with Amplify 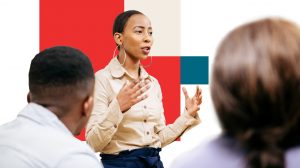 Your APIs should solve a pain point – not become one. 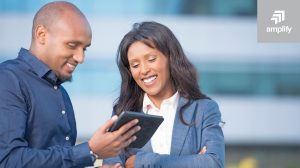 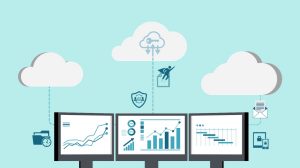 6 reasons for adopting a multi-cloud strategy 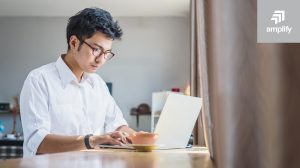