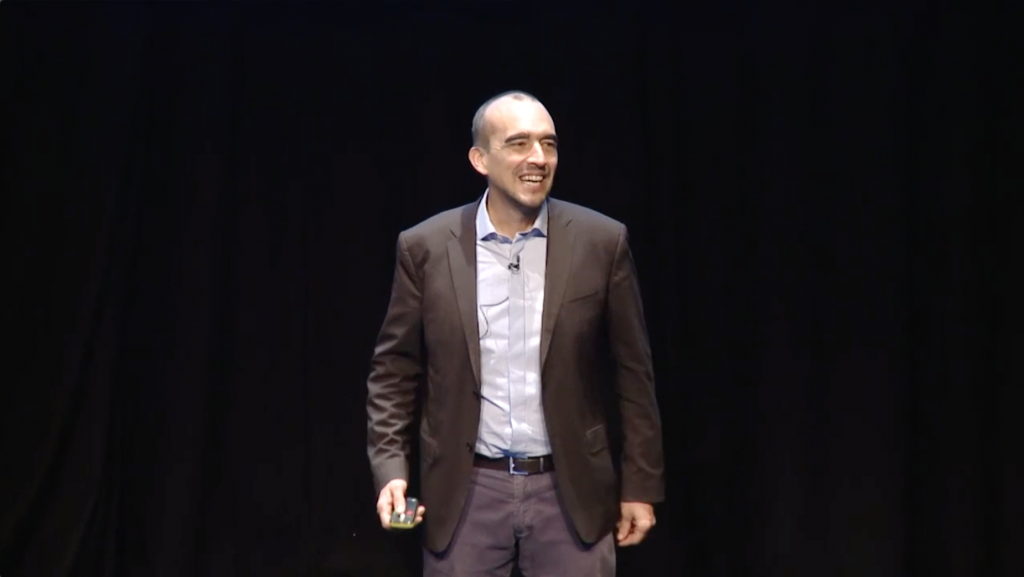 Let’s take a look at the banking ecosystem and the environmental changes that have been brought up in the digital age and how they relate to API adoption as an important key indicator.

Evolution of Banks: evolving in the Digital Age

At the turn of the century, there was very little need for high motivation to drive business because of a 6% interest rate. You didn’t have to work a lot to attract customers. At the time, financial institutions were fit for that environment. 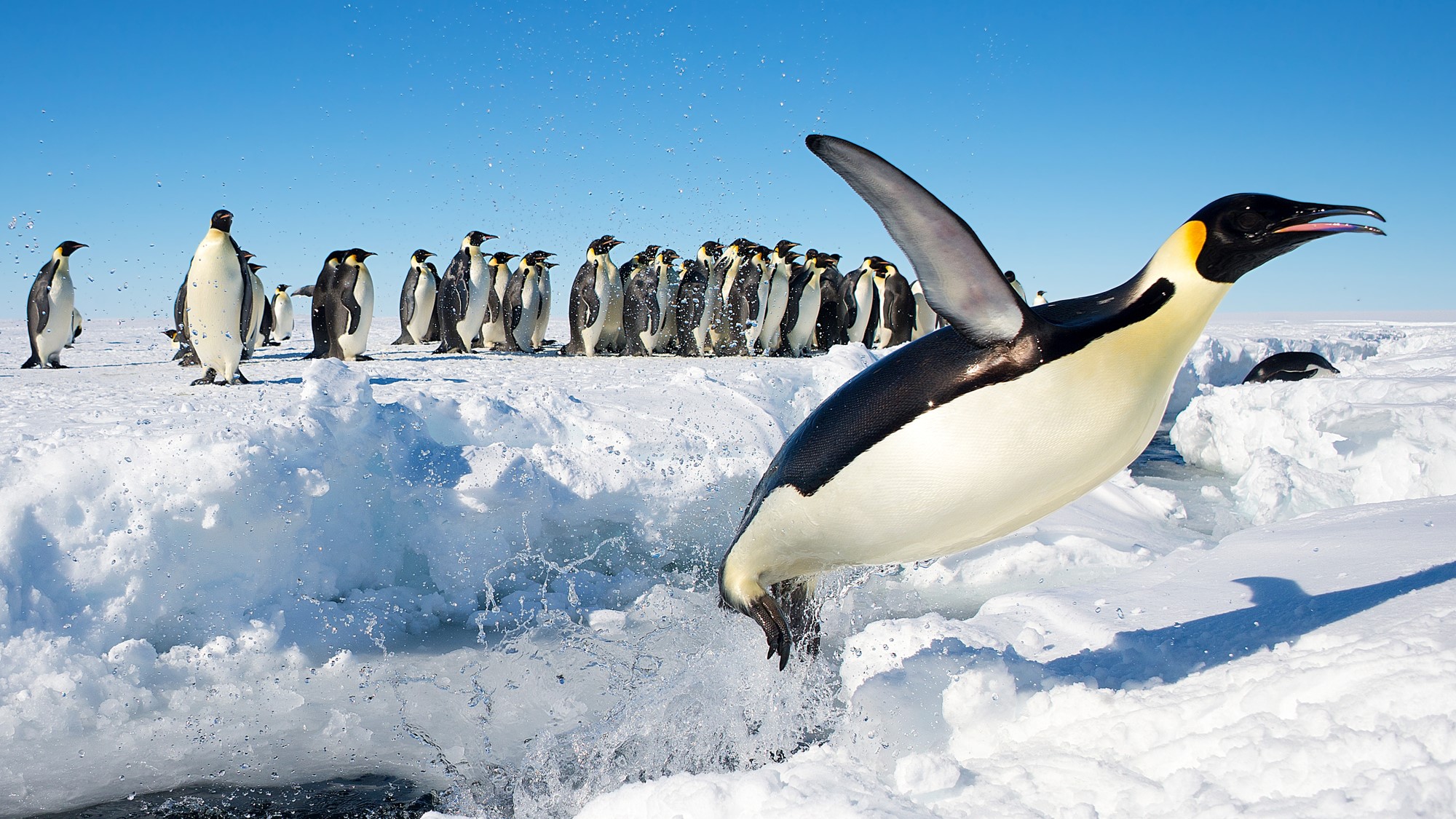 A look at banking/FSI fitness

Back then customers just wanted to live and let live. They required no communication between each other about financial dreams, horizons and projects since there was no network or culture. We were mostly uninformed because of our limited senses.

Now you can see the shift that occurred so that financial institutions were no longer fit to serve a new species.

We can compare how environmental change is like the rise of the Digital Age.

In the past 30 years, the temperature has risen for traditional players in the financial space. The rise of APIs is one of the many factors that made it so hot.

In fact, let’s compare the growth of API adoption with the growth of carbon dioxide (CO2). You can use this measurement as an analogy where APIs are creating a market where digital assets from different companies can be compared and selected like species. Just like CO2, the more carbon dioxide in the atmosphere, the higher the average global temperatures result. Adoption of APIs is an indicator of the digital age the same way CO2 is to global warming.

The big difference? Global warming is bad. APIs are good.

In this new environment that is warmer with different species, new species appear. For example, there are banks like Monzo, Revolut and N26, as well as bigger ones, such as Stripe.

Others fit a specific purpose such as being excellent at targeting the market and very good at reaching customers. New species appear when an environment change happens. 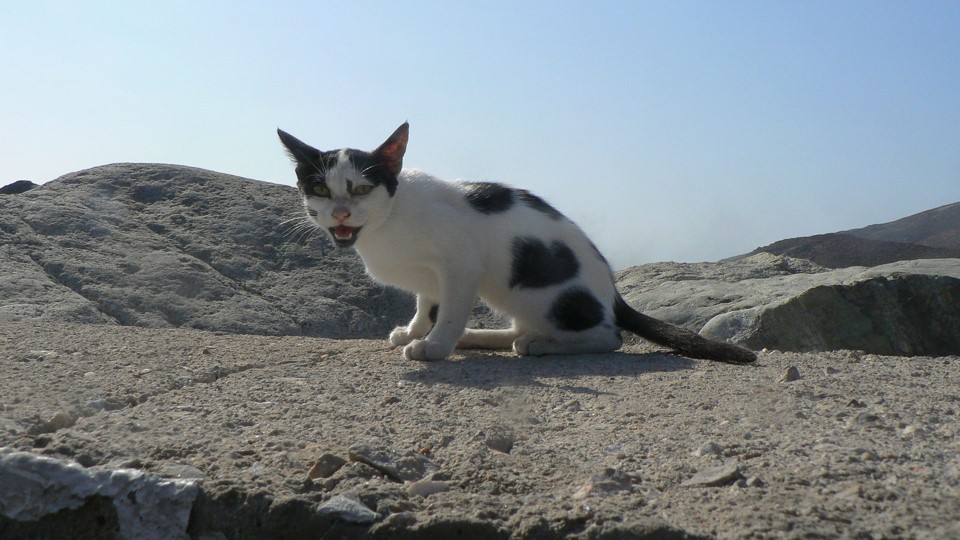 Next, some species already existed and evolved such as the telecom giants famous for getting into Banking. Examples include the Telco market. There is also the Empresas case by Vodafone to help people in Kenya with financial inclusion by leveraging the infrastructure to give banking to people. Orange did the same thing in Africa and Eastern Europe.

The Digital Economy gets attention to how quickly it facilitates monetization. Let’s discuss what happened this year in this environment for banks so last time we saw each other.

We’re talking about Google, Apple, Facebook going into payments. We didn’t talk much about what happened at Alibaba. Since then we’ve seen that Facebook actually created an ecosystem of companies to create a cryptocurrency that could equip 2.2 billion people off of bankables in 2020, which is a massive competition to our central banks.

We’ve also seen Facebook create 124 patterns in wealth management. And we’ve seen Apple get into financial wellness with MasterCard and Goldman Sachs with Apple Pay as part of Apple Wallet.

This is a big difference between being a company and being a platform and is what lots of companies are trying to create. For example, Google Bank just recently created bank accounts like Google Now. They are in insurance so they add Nest devices. They had invested $325 million USD in Oscar Health which is also an insurance company. And they acquired Fitbit.

Think about all the data they have so they can propose a well-defined insurance product to us that will most likely be cheaper and better than what is available in the market today. Approaches such as these by tech giants have incumbent insurance companies’ attention.

We still have some extinct species in banking in the next 5-10 years that will be on the list. It is unfortunate, but the reality is it takes a lot of courage to change. Most organizations that don’t make that change will make the extinction list.

The first thing you need to do is to change your culture. Software is going to reflect your culture. We see banks getting into the phase, “Let’s change” and it’s really hard. It takes three to five years. It takes buy-in from top management. It takes a lot of energy from middle management, a lot of change which is hard.

Patterns and Anti-Patterns of Cultural Change

You need to go from a top-down culture to a visual culture, where you don’t want to engage your employees. You need to give them reasons to be inspired. Don’t act as a centralized organization. You have to distribute the senses and the listening to your teams so that you can be fit for your ecosystem. Don’t think in terms of key performance indicators (KPIs). Think in terms of objective key results (OKRs).

That is a huge cultural change and APIs help in this area because APIs force the organization to think outwards and provide a service – which is scalable to the outer world. That way the internal systems are able to adapt to service the outside world and—layer by layer—you can actually change your entire organization to become innovative, fast, and able to grab opportunities where they stand. The idea is that your organization has evolved to fly now.

Let’s have a look at the next stage, which is once you’re ready with some agility once you’ve learned to be fast. You can think about delivering a product that matters to the ecosystem.

Evolution of the Bank

Apply knowledge in a real scenario

For example, say I’m a product manager in retail banking and I am challenged to build a customer journey for a young couple or any identified customer that is seamless, available in real-time for the end-user with fragmented IT.

We have to build with the existing data structure such as in private banking where a customer builds its financial fitness plan starting from a PFM to grab the investment horizons and projects. You typically have a day to yourself in a database internally. You do your lead management with HubSpot. You send your emails with MailChimp and you take care of your service with Service Now and you have a mortgage rating with a mortgage API.

And the reason why you would know whether that couple declared that they want to buy an apartment is as a product that fits their need is thanks to an API a third party API equals zero. So what you want to do is grab their data, put it in an API, which is a bank moments API that is going to pull the Zillow API, you will enrich the data from Oracle.

Get housing in criteria Stream updates as a Patch.

Then, there is a match between what they want and what the market does to create an event. Before engaging the customer, you want to make sure there is no incident or complaint with the customer. Then, you create the lead and create the engagement at scale. This approach from a product perspective is very hard.

The reason why it is hard even if the opportunity is huge is that there is a huge risk of being locked in with multiple vendors and that’s where APIs help. It is pretty complex in terms of low-level infrastructure in terms of cloud options, your APIs, their APIs. And you have to do all of this in a secure fashion. This approach helps. Some companies make progress toward that direction.

Let’s now go to another part of the globe.

Now let’s take a journey to the Singapore airport where it is the ATM Age and it looks like the 1990s. Enter a taxicab in Singapore to see the Digital Age where there are three options to pay: Alipay, WeChat Pay and DBS. Whoa! That’s different from Paris.

And then I met with DBS and started to learn that they have been on a seven-year-long evolution to an agile and API First approach. The CEO of DBS, Piyush Gupta, had met with Alibaba early on and realized what they had to do if they wanted to stay out of trouble and how to lead in the banking world. Their developer portal is fantastic, which is surprising from a large institution, but we can see this response results from this cultural change.

Their stock went from $7 to $27 over the last ten years. DBS Q3 2019 profit rose from 15% to $1.6billion and beats analyst estimates. I don’t know of many other banks in this fantastic situation.

“For many people in China, you could make a big difference because the underlying payment methods are inefficient. But when you come to Singapore, people already just flash their card, anyway. Outside home markets, it has not been that easy.” Piyush Gupta, CEO DBS in Euromoney, May 2019.

Gupta said, “He was positively surprised by the fact that he could thrive in an environment that he thought would be more competitive. But it is still the biggest nightmare for a business to see tech giants coming to eat the business for lunch.

In closing, think about where you and your customers stand in the evolution of banks in the digital age and discovering APIs into becoming a platform that is facilitated through the exchange of business data through APIs. In doing so, your organization is on its way to nurturing the ecosystem players in current and emerging markets.