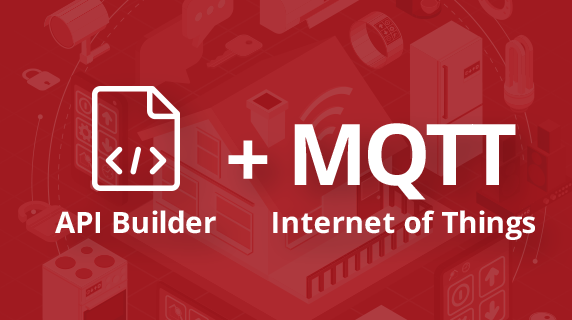 MQTT is a machine-to-machine (M2M)/Internet of Things (IoT) connectivity protocol and is the de facto communication protocol for IoT. While you could use HTTP(S) on an IoT device, it is pull-based only, while MQTT is push-based (actually subscribe/publish). So, for example, with HTTP, the IoT device would need to constantly ask (pull) if a change is required instead of being told (push) about a desired change. Also, MQTT requires a much smaller payload for communication and connection so using HTTP is both data and power intensive as compared to MQTT.

This blog post will introduce MQTT and how API Builder works in an MQTT-based IoT system including some basic code snippets. In future blog posts, we’ll dive deeper into the code to do more as well as integrate with some of the other AMPLIFY components for enhancing your IoT system.

The MQTT protocol has Clients and a Broker. MQTT clients subscribe to, and publish on, topics. The MQTT clients communicate to one another through an MQTT Broker, which is primarily responsible for receiving all messages, filtering them, deciding who is interested in it and then sending the message to all subscribed clients. 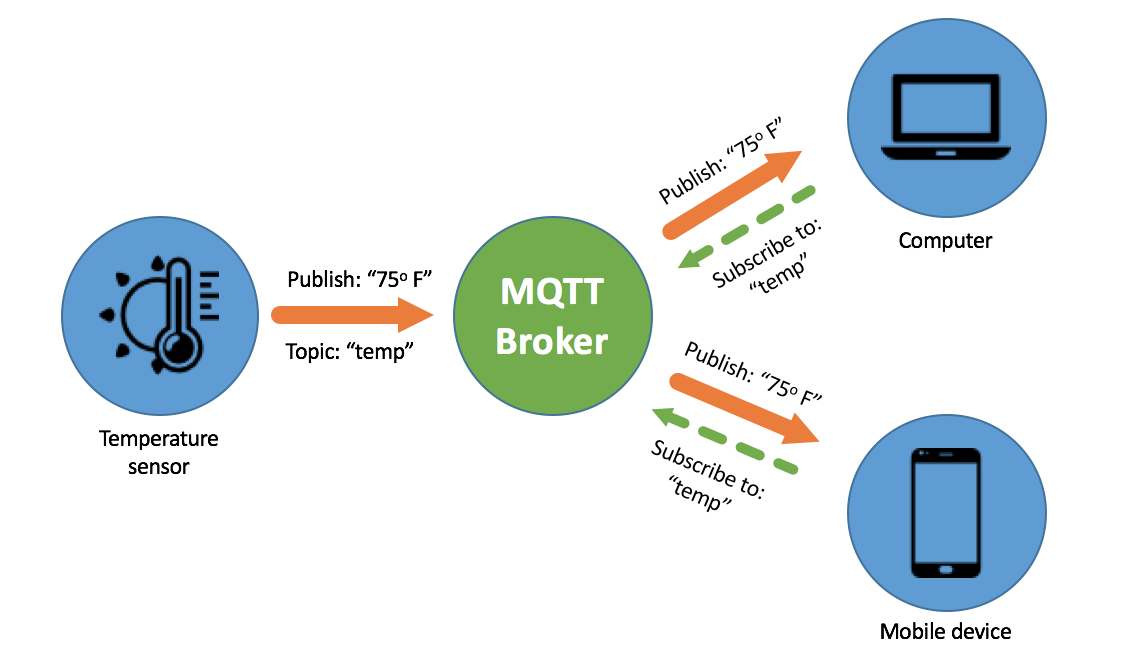 The above diagram has MQTT clients communicating to one another through the MQTT Broker. However, one may want to store temperature readings in a database or perhaps send a push notification to a mobile app when the temperature falls below a certain value. That’s where API Builder and Axway’s AMPLIFY comes into play.

API Builder, as well as the IoT devices are all MQTT Clients that communicate through the MQTT Broker as shown below: 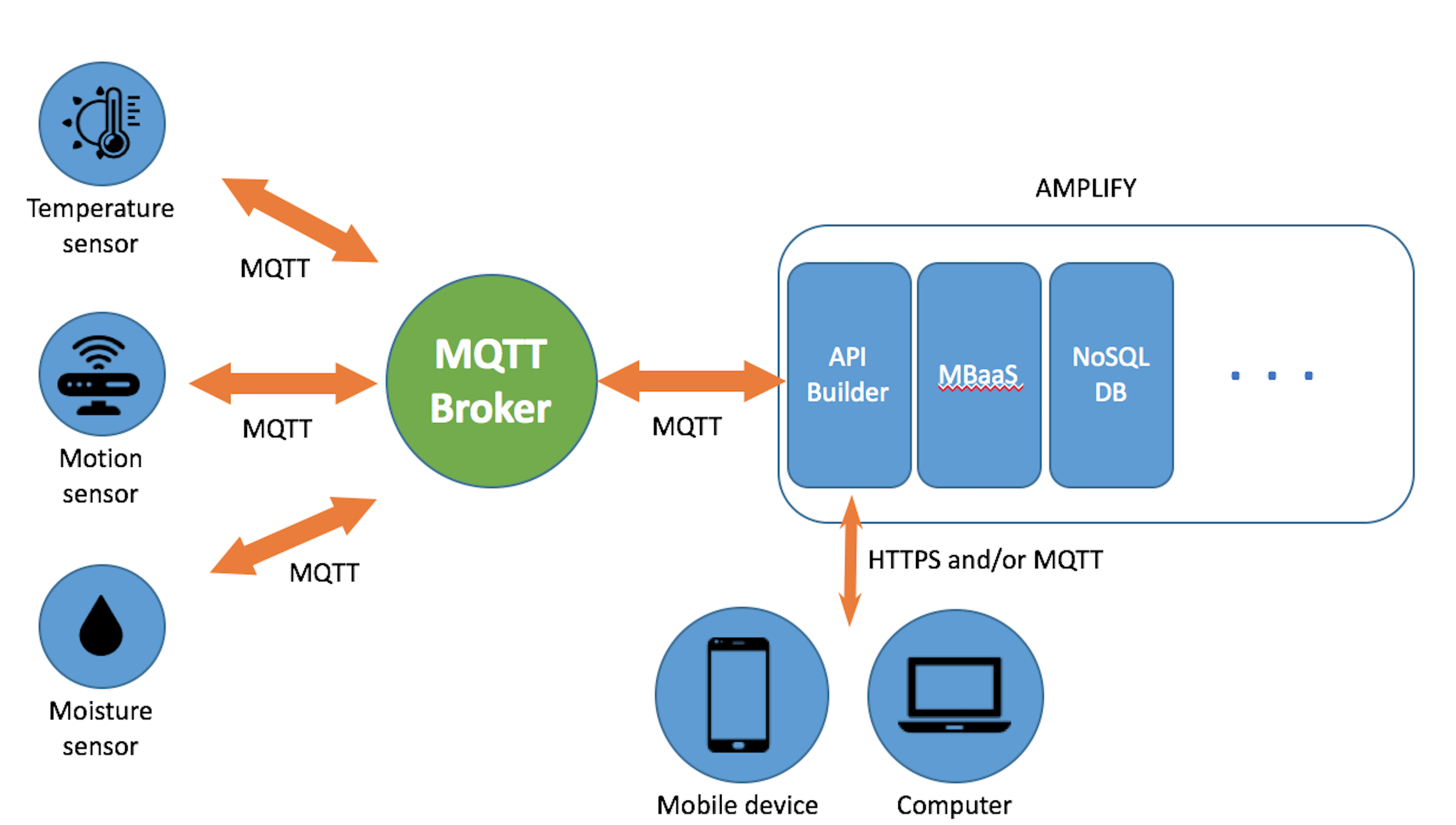 The basic concept is to:

So, in order for an IoT device to send data to API Builder, API Builder needs to subscribe to a topic, e.g. temp, and the IoT device needs to publish on that same topic, temp.

Let’s get started with a simple example.

Before we do anything we need an MQTT Broker. You can install Eclipse Misquitto on your machine or server or you can use a managed service such as HiveMQ or CloudMQTT.

For this demo, I used CloudMQTT since they offer a free tier for development. Go to https://www.cloudmqtt.com/, create a login account and select the free tier. When you are done, you can go to the management console as follows: 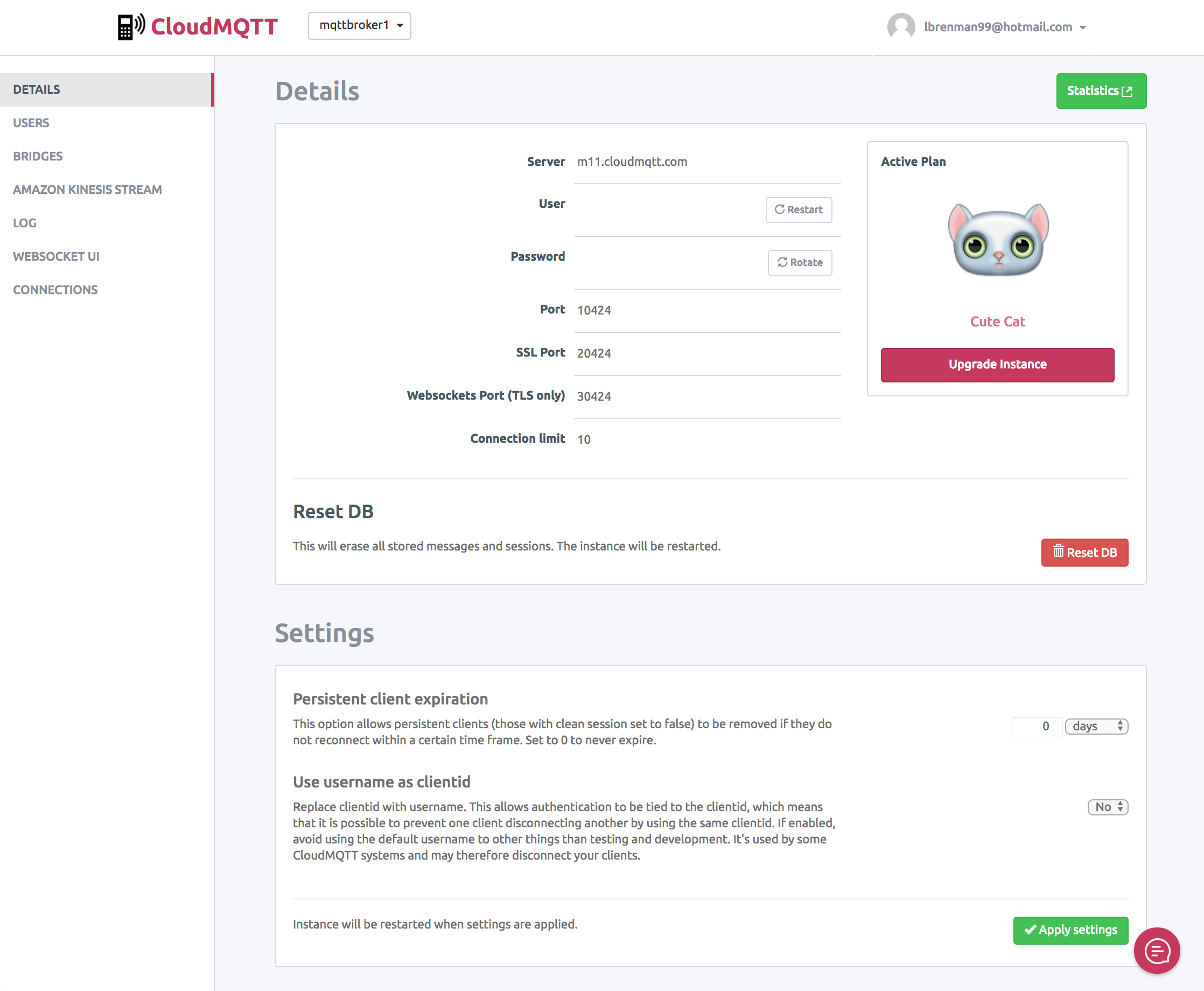 Note the information from Details tab:

We will need this information for establishing a connection to the Broker.

In order to enable MQTT in your API Builder application, you will need to do the following:

The complete app.js file is shown below:

To keep things simple, let’s create a simple publisher that sends a message on the ‘myhome’ topic as follows:

Note that the index.js code above simply connects to the Broker and on ‘connect’ publishes on the ‘myhome’ topic 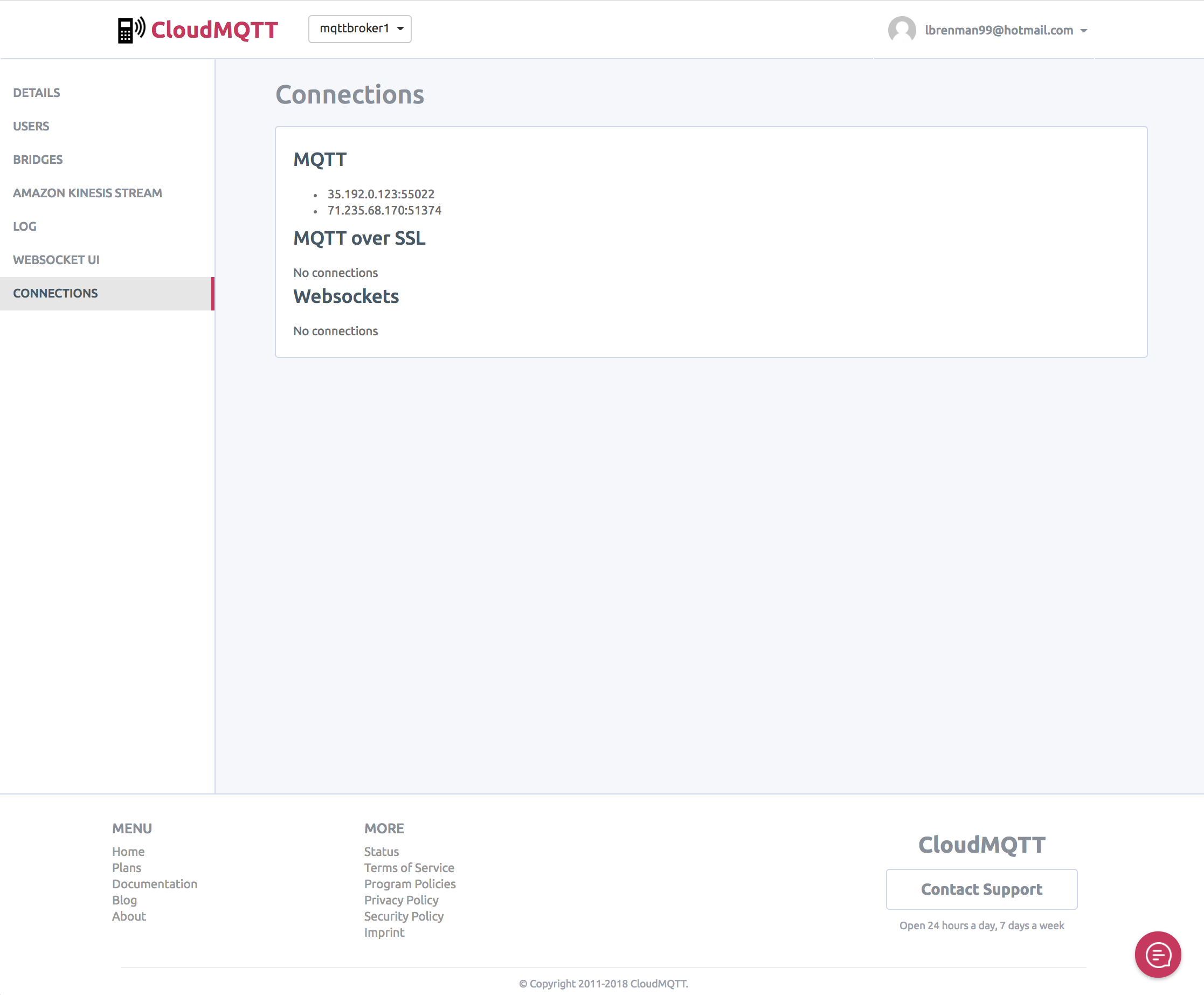 Note that you can also check the CloudMQTT Dashboard ‘Log’ tab to see the connections, disconnections and other useful information

In this blog post, we saw how easy it is to implement MQTT in API Builder in a few lines of code. In future blog posts, we’ll dive deeper into how to leverage the other features/components of API Builder as well as some other AMPLIFY components for IoT applications.