Streamdata.io has always been an easy to use software as a service (SaaS) solution, and while we’ll always keep investing in this version of our event-driven infrastructure, our latest release has been containerized. Allowing you do deploy event-driven solutions alongside your existing stack, running as a Docker container in the cloud, or on-premise. 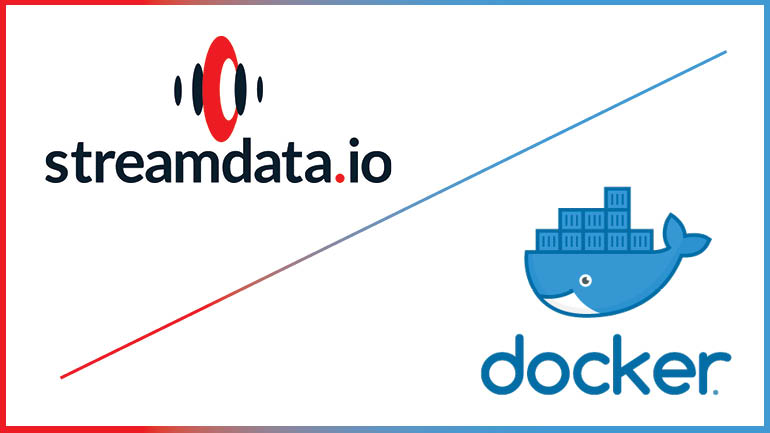 We’ve employed Docker compose to deploy this edition of Streamdata.io, which allows for the defining, deployment, and operation of multi-container applications, enabling the easy configuration of Streamdata.io services, then create, and start all services with a single command. Allowing anyone to orchestrate with Streamdata.io wherever they already operate, moving beyond just being a SaaS event-driven solution.

Our goal with this release is to make Streamdata.io technology easy to deploy wherever you need it. Allowing you to deploy it with your existing infrastructure, Being containerized isn’t the only new feature, we’ve also added the ability to POST updates, as well as polling from an existing API. You can also organize your streams by topic now, allowing consumers to subscribe to real-time topical feeds driven by your existing APIs, Kafka, and AMQP infrastructure.

We are pretty excited about the possibilities with our version 2.0 release of Streamdata.io, and the different ways in which it will be put to use. To learn more head over to the release page to get your demo key, which will allow you to play around with the new features. We look forward to hearing your feedback, and learning more about what you are up to–do not hesitate to reach out and ask questions along the way.