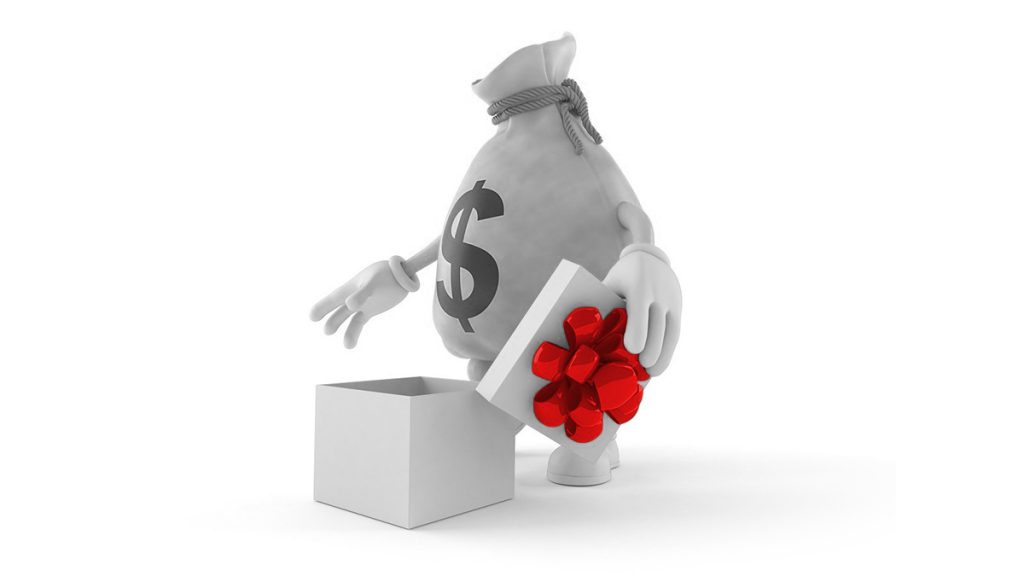 Open banking in the USA — status

The open banking movement starts with the banking industry, but it will soon expand to Open Everything: open finance, open government, open healthcare, as well as other industries — a global phenomenon driven by consumers who want to control where, when, and how their personal data is shared and manage it from one place.

“As we move into 2020, Open Banking will be about maturing the financial services scope and making sure people understand its value because what will most definitely drive the agenda is convenience,” says Nordic API Gateway CEO and Co-Founder Rune Mai.

In the USA, unlike in Europe, where it has been driven by the PSD2 regulation, open banking took a late start, but it is becoming a central topic of discussion for the largest banks. Many are now seriously committing resources to their open banking efforts by putting an organization in charge of formulating a strategy. We are still a long way to go, but progress is being made in the US and Canada.

Traditionally, open banking started on the retail side, enabling consumers to access conveniently their data across multiple institutions to manage their money.

Of course, it has evolved significantly since then, as we now see the Commercial side of the banks, driven by the movement towards real-time (with real-time payments, real-time forecasting, and so on) aiming to provide the corporate treasurer with faster and more convenient access to cash management.

The last economic driver is the emergence of business ecosystems through the connection of banks, third-party providers, fintech, and customers, all sharing a common interest and where each player transparently owns a piece of the joint value proposition.

For consumers, being able to manage their full financial assets in one place and freely compare financial institutions’ fees and interest is an exciting proposition; however, one that might not be so attractive for banks, at least on the surface.

On top of that, cybersecurity’s concern is high on both sides and might even be an inhibitor for wary consumers in fear of seeing their accounts being hacked.

So, where is the reward?

For the banking industry, the core benefit of open banking is to capture new customers that they wouldn’t have access to otherwise by changing their business model to create entirely new ecosystems.

Let’s take Uber we all know well as an example. Uber’s model is called a two-sided platform that matches drivers and customers seeking transportation services. As the number of drivers on the Uber platform increases, the better service customers can get because pickup times are reduced, and prices are more competitive.

This attracts even more customers on the platform, which in turn, attracts more drivers. This “virtuous cycle” driven by positive network effects is a fundamental characteristic of platform strategy and increases the advantage of the entire ecosystem.

We already see a lot of partnerships with fintech and industry players providing differentiated value. To date, the value propositions being created are fairly simple.

For example, a bank is partnering with a solar panel vendor to offer loans through the vendor’s website, with an appeal to customers who already have a mortgage with that bank and can therefore be offered better rates.

All of this is being done in real-time and transparently via APIs, all for the convenience of the consumer who doesn’t have to leave the vendor’s website.

A good example of such a platform strategy has been executed by one of the largest Indonesian banks: Permata Bank. Using APIs, Permata achieved an over four-fold increase in accounts opened in FY2019 compared to FY2016.

They worked with payment gateways, online gaming providers, rideshare, and travel services to create a payment ecosystem process that has seen the bank increase its annual transaction processing volume by 88%, boosting its processing fee revenue while keeping headcount and operating costs flat.

Who said banking apps could only be used to manage money? Anyone who has traveled in China and used the so-called “Super Apps” can testify to that paradigm shift; however, it still remains a dream in North America.

In these new ecosystems, whether it’s with fintech startups adding intelligence, mobile delivered services that require a financial processing component, other banks at different tier levels, or even established companies in other industries, all these players can deliver benefits such as:

“Let’s remember what PSD2 is,” says Rune. “It’s releasing data that has been historically buried inside banks through regulation and payment laws that protected consumers from their financial data being used for anything.

Even the banks couldn’t use the data they held, and I think banks still think that way, that they can’t use the data in the advisory of their customers. But PSD2 and GDPR changed all that.”

There is no reason North American consumers will feel differently than their European peers. Progress in the technologies surrounding API security, identity, and consent is making these exchanges much more secure than just a few years ago and the benefits will ultimately outsmart the fear of privacy loss by a wide margin.

The future is open… Embrace the challenge or stay behind?

In the case of PSD2, for example, the emphasis was broadly on creating a more level, competitive playing field for non-banks to enter the value chain, while by comparison the UK’s open banking project was triggered more by a desire to stimulate competition between banks.

At the same time, the Monetary Authority of Singapore and the Association of Banks in Singapore launched their Open Banking Playbook in 2017, with a clear focus on driving innovation.

In the case of Australia, open banking forms part of a much more ambitious plan by the government to give consumers control of their data across the whole economy.

The Consumer Data Right (CDR) will see the energy and telecommunications sector follow banking, which has already made its first steps in July 2019, in enabling customers to access and share data with trusted parties — data which they now legally own.

There is no turning back. Open banking and ultimately Open Everything is happening. Ultimately, banks must come to view APIs not as a side initiative to the wider organization, but as an entirely new form of distribution channel built on new business models, where developers are now a new kind of customer.

Competing in this new ecosystem will require banks to make strategic investments in several areas. Ensuring rapid access to the data in core systems and high API availability are only pieces of the puzzle; the capabilities to design rapidly, build, test, and deploy new API-based services will be fundamental.

Alongside these areas, microservices architecture, security (including managing customer consent), governance, and analysis of performance will also be essential components of an effective API strategy.

Banks focused on deploying commercial APIs (i.e., those that can be revenue-generating, either directly or indirectly) must also invest in the developer experience to ensure that innovative new propositions are built for their customers.

In addition to easy-to-use developer portals and wider support services, consideration must be given to how and when pricing and formal contractual arrangements are put in place, as developers move from test towards launch and commercialization.

Open banking is poised to redraw the competitive landscape of the future. Those banks that invest in their capabilities will position themselves well to remain as strong consumer-facing brands.

There will be those that choose an alternative path and aim to act as a supplier to third-party players — both of these are viable strategies. The pain will be felt by those banks that do not change at all; just as there will be winners from open banking, there will also be those that lose.

Read why API-integration is necessary for an open banking strategy.