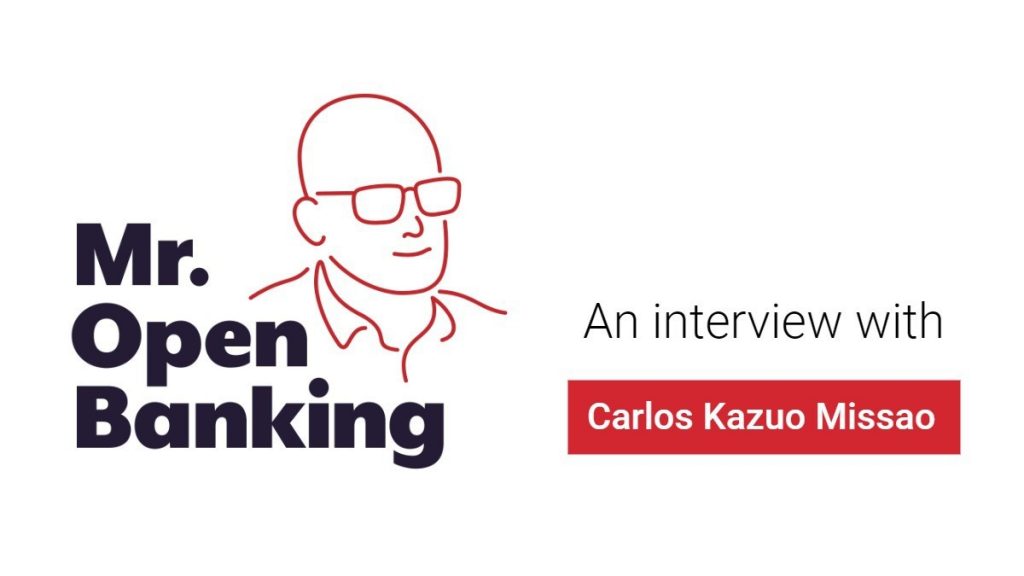 The following article is an adapted transcript based on the audio recording of Season 2, Episode 2 of the Mr. Open Banking podcast. The audio version is available here.

When it comes to the divide between the haves and the have-nots, there’s no denying we’ve come a long way. Over the last decade, societies everywhere continued to recognize the benefits of raising all boats, not just for moral reasons, but because a thriving economy creates wealth and opportunity for everyone.

Today, we recognize a new class struggle that has been ignored: the social challenge of The Great Unbanked.

Despite banking being around for over 2 millennia, there are millions who do not have access to even the most basic banking services.

However, new technological advances now make it possible to move and manage money in the palm of your hand. Smartphones and the internet access that power them all continue to get cheaper and more accessible.

Suddenly, the great unbanked can be served. Moreover, they’ve become an enormous untapped market for the banks of tomorrow.

The great unbanked in Brazil

To see this dynamic in action, look no further than Brazil, which is perhaps the most exciting Open Banking environment out there.

Brazil straddles two worlds. On the one hand, they have a mature, developed economy and a tech-savvy population. But on the other, they have extreme poverty and exclusion. In many ways, they see Open Banking to bridge this divide by bringing the great unbanked into the fold.

To understand the landscape in Brazil, we spoke with Carlos Kazuo Missao. Carlos is at the forefront of his region’s transformation into Open Banking. Currently residing in São Paulo, Carlos is involved firsthand in some of Brazil’s largest Open Banking advances.

Currently, Carlos is the head of Customer Innovation Solutions at GFT Brazil and is focused on two main pillars: helping clients disrupt their businesses to work with new technologies and connecting them with global offerings.

Of Brazil’s 200 million citizens, about 40 million do not have a relationship with a bank yet. This unbanked segment handles currency, but they don’t have a bank account. Most of them don’t have internet access either, which is a basic requirement for access to financial services.

To solve this issue, Carlos says banks will have to work together with governments and tech companies. The benefit is about more than just social good and helping raise people out of poverty. The unbanked are also a massive business opportunity.

The unbanked are an opportunity

Take Caixa, for example. Caixa is a public, government-owned bank that was once ranked the fifth-largest bank in the country. It was also recently responsible for distributing emergency aid to help Brazil’s poorest population.

To do this, Caixa created a digital wallet that could run on several different devices, since most of this population doesn’t have access to robust smartphones.

Through simple technology, Caixa was able to provide social goods while also taking advantage of an enormous opportunity to grow and provide commerce to its citizens. Fintechs are taking notice.

“This is where the new banks are gaining space in Brazil. They are exploring a niche. They are providing different products with a reduced time to market. And they are talking the young people language.”

In fact, fintechs are thriving in Brazil. The most prominent example is Nubank, a challenger bank that in seven short years has grown to 34 million customers and a valuation of 25 billion dollars. Much of this success comes from explicitly targeting the unbanked. Perhaps it is this stiff competition that compels the incumbents to move faster.

In this dynamic, ever-changing financial technology environment, the Brazilian government and its regulators are completely on board. They’re doing their very best to keep up with these changes and help both incumbents and challengers alike to thrive as they build this entirely new and decidedly modern financial ecosystem. And they’re doing it through three distinct regulations: LGPD, PIX, and Open Banking.

LGPD is a privacy law that went live in August 2020. As a general law, LGPD forced every company in Brazil to change their processes, infrastructure, and technology. The LGPD is inspired by Europe’s GDPR regulation, which is focused on identity and managing data rights.

“With LGPD, each individual is the owner of its data. So, every company that handles information will need to get consent and work with the minimal sets of information needed for that purpose. Some specialists say that data rights are now the new human rights.”

It’s too early to say whether Brazil’s LGPD is more about privacy, like Europe’s GDPR is, or true data rights, like Australia’s CDR. That being said, the Brazilian government has created a data privacy authority to defend data rights for individuals. This is creating a fundamental shift in how banks and other companies are treating people’s data.

PIX is a payments regulation that went live through Brazil’s Central Bank in late 2020. Previously, peer-to-peer transactions in Brazil could not happen in real-time. PIX offers a centralized system where all transactions between accounts are instant.

PIX also features lower-tech rails, such as QR codes to make payments and the ability to track your banking to mobile or email. This is where the unbanked can become part of the equation. Citizens don’t need a bank account to take advantage of PIX. All they need is a digital wallet or a payments account.

“By regulation, instant payments cannot be charged to the final customer. This is amazing because it’s a faster and cheaper product that can be offered to the non-banking people.”

Cash is still a necessity (for now)

In some parts of the world, governments are defending cash and even mandating that cash remains to help the poor. In other regions, governments are pushing for the elimination of cash and the introduction of low-cost, technology-driven alternatives.

For Carlos, cash in Brazil is a current necessity. For example, although the emergency aid was received through a digital wallet, it was being withdrawn as cash from ATMs. This is how the poorer population uses money.

In the future, Carlos believes the unbanked will see the advantages of the digital wallets they already have. With 100 million people using digital wallets, he feels it’s only a matter of time before cash is naturally phased out.

Trust between the classes

Since these instant transactions are running through a centralized rail controlled by the government, many upper and middle-class Brazilians are concerned about the security of the system.

The unbanked demographic is using cash simply because they don’t have another option. Carlos feels if given the opportunity and resources required, the non-banking population will not be as concerned about trust and privacy.

“If digital currency provides the unbanked with a safer way to handle money, they will adopt.”

One of the goals of all this financial innovation in Brazil is to provide financial security by creating a more level playing field that is easily available to all. That’s where the third and final regulation comes in. Our personal favorite: Open Banking.

Brazil’s Open Banking movement begins with LGPD and PIX, but a legitimate set of standards is in the works and set to roll out in 2021. Carlos and his team at GFT are proud to be involved with developing these Open Banking standards. They created the technical patterns and standards for the APIs in phase one, plus the baseline for the next three phases in the plan.

With three initiatives running at the same time, the Open Banking regulation has been delayed slightly to make sure Brazilian banks can keep up. Regardless of timing, Carlos says most incumbents see open banking as an opportunity, not a threat.

“I really do believe that these initiatives are much more than a regulation. I think it’s a game-changer for us as a country. It means including people in this environment, protecting people in terms of privacy, in terms of data rights, and in terms of physical security.”

Brazil is a country that is modern, rich, and stable, yet has millions stuck in poverty. Like Carlos, many in Brazil feel that Open Banking may be the answer.

Wrangling multiple standards at one time, they have managed to corral banks, fintechs, and regulators towards a common goal: a modern, fluid financial system based on open standards. They are true pioneers.

More than that, the Brazilians understand something that many others still have not learned. Open Banking is not just about seeing all your accounts in one place or paying for things faster. It’s about opening up access to banking itself — access that millions of people still lack.

Brazil sees this not just as a moral matter but hopes to create millions of new customers at the same time. All by offering them easy access to banking services, a chance at true financial security, and opportunities that they simply have never had before.

Thanks to Open Banking, the great unbanked may well become a relic of the past.

To learn more about Carlos and his work with GFT, find him on LinkedIn and visit GFT Group’s website.