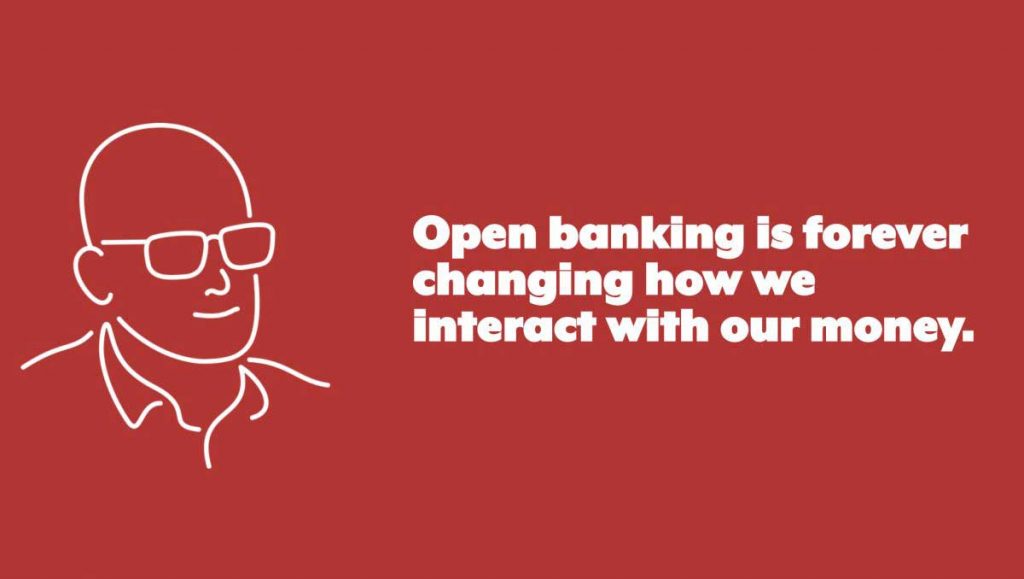 The following article is an adapted transcript of the trailer for the soon-to-be-released Mr. Open Banking podcast. The audio version is available here.

That depends on who you ask. Some describe it as a set of technologies, others as government regulations, while still others refer to it as a global movement. The funny thing is, all three are correct.

At its heart, open banking is about letting people control their money. In today’s modern world, there are a million different choices of where to put your money, how to send it between your friends, how to invest it.

But oftentimes, it can be really hard to take that money and put it into these new tools. That’s because the existing ways of moving money around can sometimes be confusing, obtuse, or expensive. Let’s explore more.

When we use our smartphones to order food or a cab, we expect to have the same control over money. But in reality, banks have a surprisingly hard time moving money and information across their various systems, and across each other’s systems, because they were fundamentally built around owning the customer.

Banks typically follow a model known as the “walled garden” where they expect to own the relationship with a customer for their entire life, from cradle to grave.

A reason often cited in defense of this approach is financial stability. Generally, financial institutions are the bulwark of a national economy. They hold enormous influence over politicians, regulators, and economic activity as a whole.

As a result, they can erect shields in the name of stability and risk reduction, mechanisms that make it hard for others to become banks or be involved in the banking ecosystem. As such, banking remains one of the most closed ecosystems in the world.

The first podcast of its kind, Mr. Open Banking sets out to serve the open banking community by educating people and sparking new conversations. The show will focus on telling the global story of open banking, tracing its movements around the globe, and analyzing what works and what falls short.

Mr. Open Banking will dive deep into unique perspectives around all the aspects of open banking, ranging from business strategies that drive open banking implementations to the systems that make up its foundation.

The podcast will also try to reach regular people and shed some light on the world of finance and the impact of open banking, showing all types of listeners new ways to save, invest and move money around while improving their financial well-being.

My name is Eyal Sivan, and I have been in technology for 25 years. My last role was with CIBC, a major Canadian bank, where I worked with their technology team for the last 15 years. I helped build a lot of their architecture, including everything to do with APIs and other technologies that help systems talk to each other, an area broadly called integration.

It was a great job, that never stopped being interesting. My role gave me the opportunity to learn a lot, build many amazing systems, and tell some amazing stories about technology. But there’s always that other part of your job: the meaning part; the purpose part. And I felt like that was still something I did not quite get from what I was doing.

The drive behind an open banking podcast

When I discovered open banking, I realized it was the other side. It was the intersection between the part of me that wanted to build amazing systems and work on architectures and tell stories about technology and that part of me that was seeking meaning and purpose. And it seemed like many people were thinking about open banking the same way.

I decided it was something I wanted to dedicate myself to full time. So after much soul-searching and hard work to make sure that my long-time employer was left in a happy place, I decided to leave and dedicate myself to driving advancements in the world of open banking.

At the start of my journey, I was not expecting to find the right partner so soon. But something amazing happened when I met Axway. Like me, the team at Axway has been solving IT integration challenges for decades.

And like me, they recognize the potential for open banking to change the world. I could not be prouder that Axway and I have decided to take this journey together.

In sum, Mr. Open Banking’s primary objective is to explore the ongoing evolution of open banking and how it is impacting our daily lives. Without a shadow of a doubt, open banking will forever change the financial services landscape and we will be there to cover the story every step of the way.