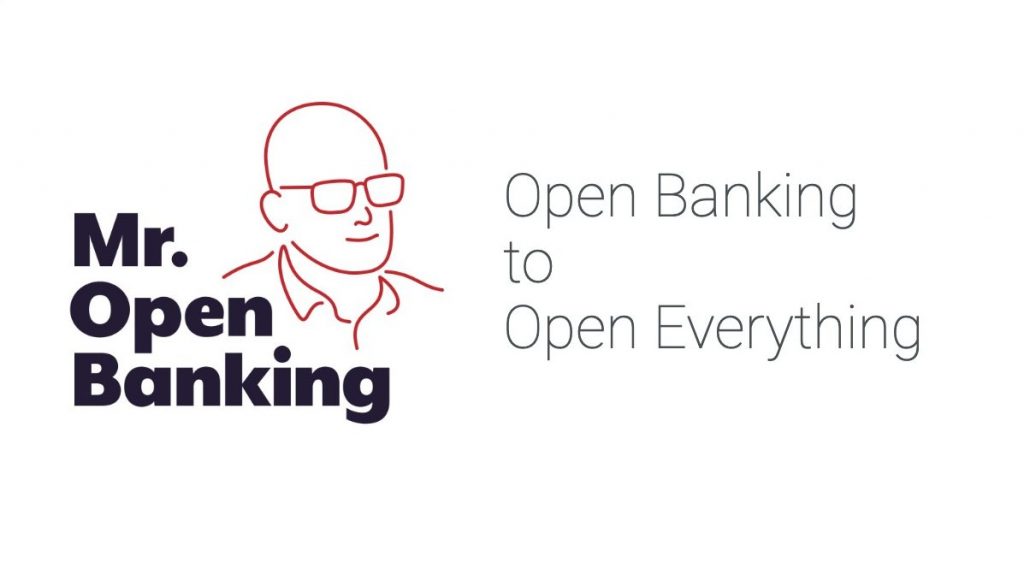 The banking industry is undergoing a remarkable transformation. As technology continues to offer new and innovative ways to provide financial services, what it means to be a bank is changing every day.

Open banking has emerged as a way to guide that transformation by creating open, common standards for exchanging financial data and sending payments. Using these open banking standards, banks and technology players can work together, securely and efficiently, to build the financial ecosystem of the future and lay the foundation for the global economy of the 21st century.

This article aims to answer the most common questions about open banking. It explains what open banking is, why it’s happening, what it’s trying to achieve, and where it’s going.

Open banking is forever changing how we interact with our money

Let’s face it, the reason open banking is such a big deal is that it’s about our money.

People don’t care that much about the security and privacy surrounding their social media activity. But once you start talking about their money, it becomes a different matter entirely. It is as if an invisible line is crossed, into types of access and data that you intuitively feel need to be protected, and in a very serious, legally binding way. Money and financial information is a special kind of data because it is related directly to your well-being.

By contrast, if you’re talking about their money — and how they can make more — suddenly they want to know more.

So, what exactly is open banking?

Even now, three to five years into the rise of open banking around the world (depending on when you start the clock), there is still considerable confusion and inconsistency around this seemingly basic question.

Is open banking a technical spec? Is it government regulation? Is it some kind of global movement? The answer to all three of these questions is “yes” — a fact that does not make explaining open banking any easier. Despite this confusion, there is still some common ground.

No matter where you go or what language you speak, if you talk to folks in the know about open banking you will quickly run into APIs, or Application Programming Interfaces. APIs are the pipes, the connectors, the glue that let banks and non-banks talk to each other – and they are common to every single approach to open banking all over the world.

Most banks have been on their API journeys for a long while, both internally and externally. However, while open banking always involves APIs, building APIs does not necessarily mean you are doing open banking, and this is where some of the confusion lies.

Some banks will claim they are doing open banking because they use APIs internally or to connect to various partners, like Visa or their favorite Fintech. Although these connections are using APIs, this is what you call Partner Banking, not open banking, because, with this approach, each connection is built bespoke, one at a time, and requires a special relationship (and usually a dedicated project) to establish.

Many banks today have gone further. They have introduced a Developer Portal or API Marketplace, a website where any third-party developer can come see and use the APIs the bank has published, without having a special relationship. A major step forward from Partner APIs, this approach is instead based on Open APIs that anyone can use, enabling the network effects that come with building a platform.

However, even Open APIs are not open banking. Open Banking only comes when all the participants in the ecosystem agree on a standard. “Standard” is the magic word that binds together all definitions of open banking and all open banking efforts all around the world — the desire and need to develop a standard for the financial ecosystem.

Why is open banking happening?

The short answer is because banks are being ‘disrupted’ – or if you prefer “uberized” — the same treatment received by taxies, hotels, DVDs, and film-based cameras. The reasons this is happening now to banks can be put into three buckets:

What is open banking trying to do?

The answer to what open banking is trying to achieve can also be divided into three major categories:

Working together, these three categories of goals aim to drive a much more dynamic, fluid, and stable financial system.

So, what role do banks play?

Make no mistake, when it comes to the arrival of open banking, a lot of banks out there are more than a little worried, and sometimes even a little sad. They seem unsure whether their bank has a role to play in the coming open banking future.

Will they lose the customer relationship? Will they lose all their revenue to technology upstarts or perhaps giants? Will they become starved utilities, forced to survive on razor-thin margins and volume businesses? These are the questions banks are wrestling with today.

It’s quite likely their fears are unjustified. Banks have a critical role to play in the world to come just as they always have. Historically, banks have protected our money; as a result, they have developed an enormous trust with the public as protectors of that which is most vital.

Tomorrow, banks will need to learn to protect something else: our data.

Banks were the lifeblood of the global economy for the last thousand years. Once they learn a few new tricks, those banks that adapt well to open banking will be so again.

From open banking to open everything

They are, of course, quite right. The best way to achieve the benefits of open banking is to have access to as much data as possible. Moreover, if a person owns their data, the natural expectation is that they own all their data, not just their banking data.

In Australia, they understood this earlier than most. That’s why their regulation is not called open banking, but CDR, the Consumer Data Right, acknowledging that people have a fundamental right to the ownership of their data.

What Australia understands is that OB is the thin end of the wedge. It is building the foundation for something bigger — much bigger. By introducing common, open standards for secure data exchange and consent capture, open banking is laying the foundation for the digital economy of the 21st century.

Beyond banking, this foundation will naturally expand to cover other types of data as well and the consumer’s savvy around managing their data improves. As the wedge widens and more open data is included in the ecosystem, we move slowly but surely towards the world of open everything.

Watch my presentation at IMAGINE SUMMIT 2020 to learn more about how banks are embarking on a journey to innovate faster by embracing this new Open Everything reality.

So, what do we here at Axway mean by open everything?

We mean the opening up of all types of data — not just banking or finance, but all data. Freeing it up, so it can be exchanged, reused, and remixed at will.

In many ways, this is just an extension of what the internet already has in place today, but with a critical additional later. This layer of open, standards-based secure data exchange will provide the basis of the digital sharing economy, creating opportunities the likes of which we have never seen.

To be sure, there’s still a lot of work to be done to get there.

The interesting thing about the phrase ‘open everything’ is it can be read in two different ways. The first is as a noun, as in all the open data that’s out there. The second is as a verb, as a call to action, as a rallying cry compelling all those who today hold your data to have the courage to open everything.

Zero in on the customer’s experience, not just the bank’s process, with an integration platform that makes banking accessible, convenient, and secure for everyone.