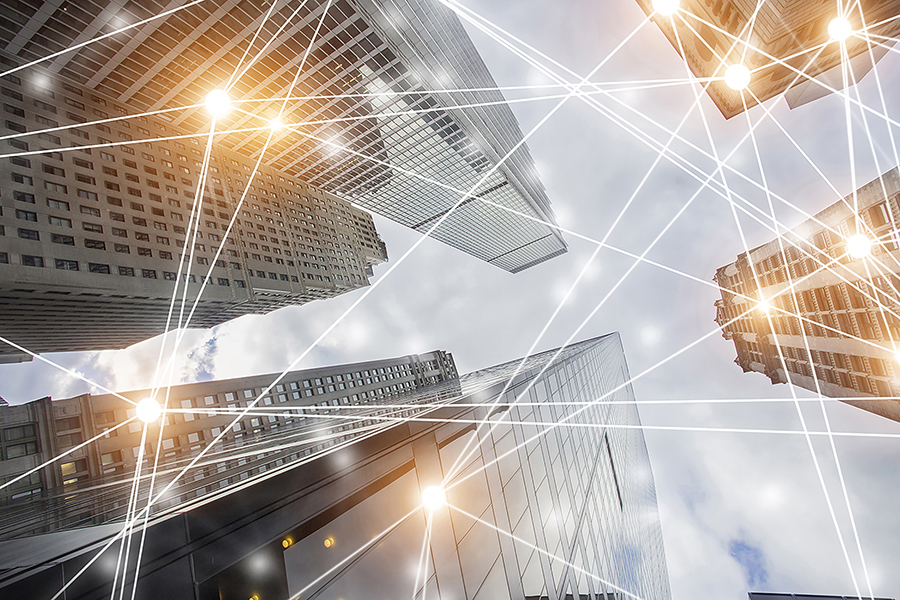 BB10 is a C/C++ operating system, based on the well-respected QNX Real Time Operating System (RTOS), and has a slick UI engine called Cascades. The BB10 development environment includes an Eclipse-based IDE, so the UI should be familiar to Titanium and Eclipse developers. It also includes a VM-based BlackBerry Simulator, which is snappy and loads apps quickly.

Based on feedback from the Titanium mobile developer community, we’re taking a new (and we believe an improved) approach to platform development.   Each platform (iOS, Android, mobile web) will eventually have a dedicated repository.  This will help us release updates on each  platform faster, without affecting the current stable platforms.

We are pleased to announce that the Titanium Mobile BlackBerry GitHub Repository is now public. You can check out the repository at https://github.com/appcelerator/titanium_mobile_blackberry.

Installing the BB10 development tools are straightforward, and instruction can be found at README.