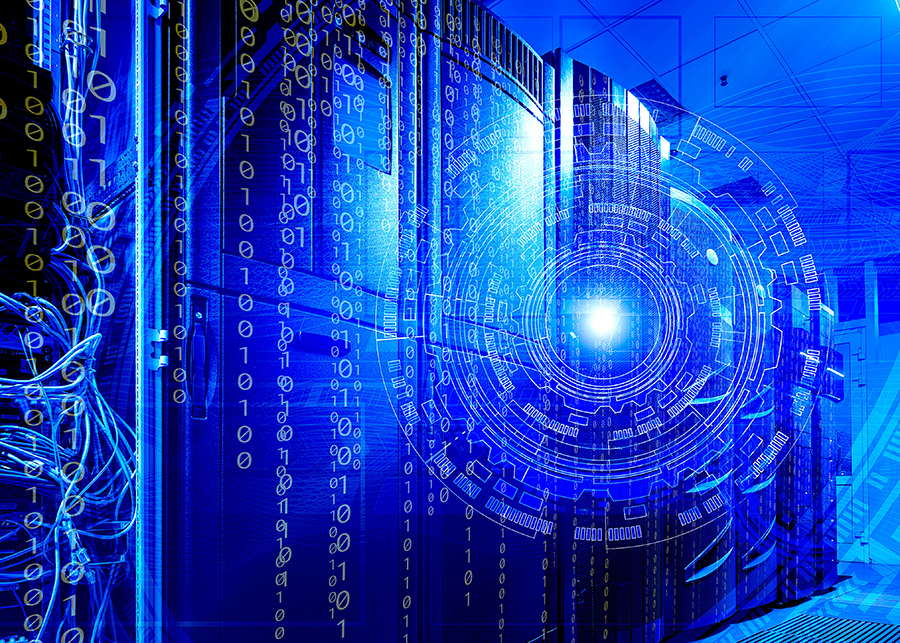 Titanium Desktop is a remarkable open source project.  The ability to deploy a Webkit-based desktop application across all three major desktop operating systems, with privileged access to native APIs, has empowered web developers to escape the browser and deliver rich, “always on” desktop apps.  Today, we’re announcing the next phase of the Desktop project, as we call for leaders and contributors in the Desktop development community to take the reins and decide Titanium Desktop’s future.
With the increasing divergence in architecture between Titanium Desktop and Titanium Mobile, we feel the time is now right to spin off the Desktop project into a separate, community-driven project.  If you are interested in helping chart the course of the Desktop project in the future, please join us on this mailing list as we take the first steps toward establishing an independent governance and technical leadership structure for the Desktop project.
Our decision to split Desktop off into its own project is not a reflection on the technology its self, but rather on our goals and focus as a company.  Appcelerator is committed to delivering the best mobile application development platform in the world, and we feel that we need to focus in 100% on that goal.
The new Desktop project, which will undergo a name change from Titanium Desktop, will be governed and developed by the Desktop community, with material, administrative and logistical support from Appcelerator, but limited development resources. From the Appcelerator side, I will be acting as the liaison for this community to Appcelerator, and facilitate any action or assistance that needs to be rendered from our end. To participate actively in the transition, please join the Google Group here:
https://groups.google.com/group/titanium-desktop-transition
Below is a rough roadmap of what changes we intend to make, and when we would like to make them.

Once again, we encourage all members of the Titanium Desktop community to be a part of this project.  We think there is a bright future for the Desktop project, and look forward to supporting its community in the next phase of the project’s development.