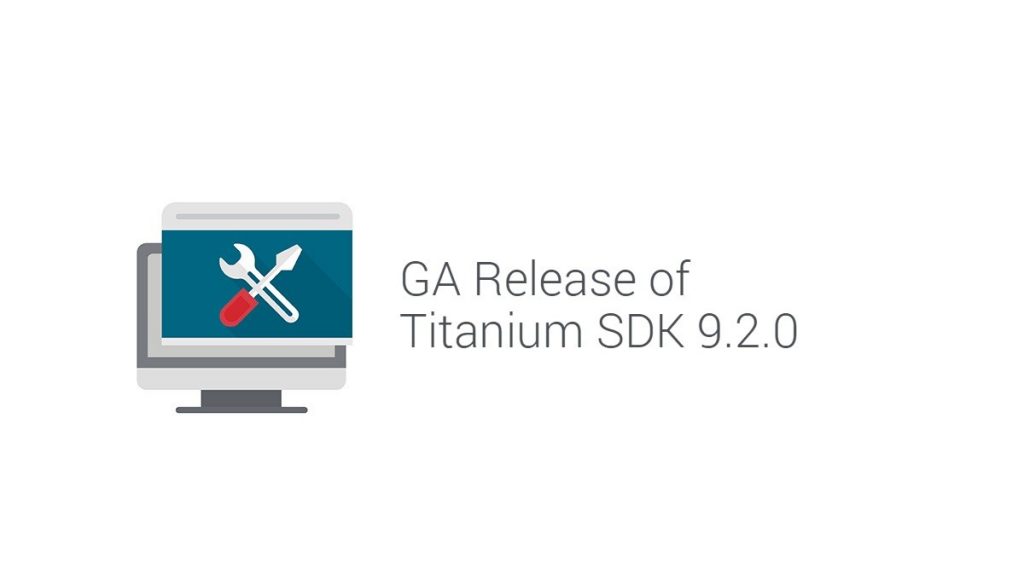 Today, we published the General Availability version of the Axway Titanium SDK. This is a minor release focusing on providing support for iOS 14 and Xcode 12.

You can leave general comments as a reply to this blog post or reach out via TiSlack.