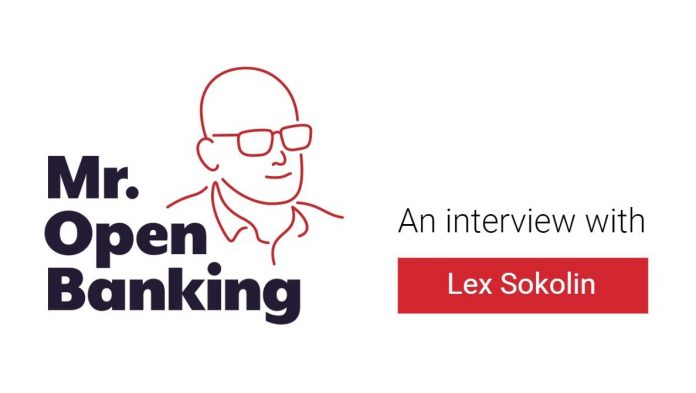 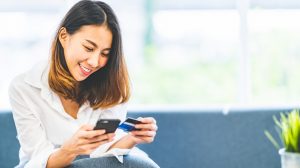 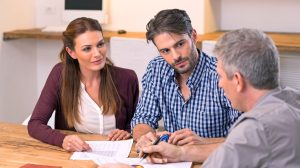 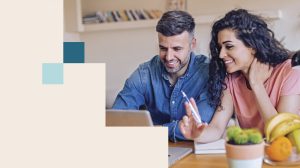 Open banking: From pilot to practice 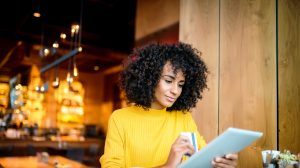 Has screen scraping seen its day? 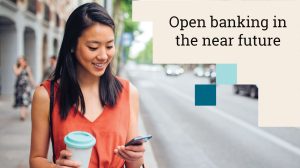 Open banking in the near future: reading the tea leaves 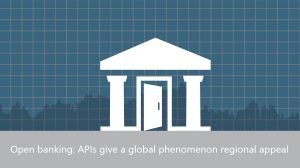