Robotic Process Automation, or RPA, allows a business to run processes automatically and autonomously, freeing up time for team members to concentrate on more value-added tasks that require judgement and experience, such as customer service.

Thus, RPA is not just about cost savings, but also about improving artificial intelligence on and delivering a consistent level of quality. Professional services delivery relies heavily on judgment-driven processes. By adding RPA, artificial intelligence (AI) analysis, and machine learning capabilities, organizations have the ability to enhance how they deploy their resources, time, and money.

Back-office functions can improve their productivity by using robotics as humans are replaced by robots that are more productive. Robots can work 24/7 if desired, they do not take holidays and they don’t get sick. This provides five times more available working hours per year than a typical human worker, with a capacity to work up to ten or twelve times quicker than a human performing the same task, giving a potential productivity boost of up to x50-x60.

There are generally two types of RPA robots:

A robot’s “intelligence” depends on how much it can learn as it runs its processes. Simple RPA robots, running unattended or attended processes can do what they have been trained to do: there is no intelligence or self-learning capability behind them without updating software. Depending on the sophistication of the logic used to set up the robot, such applications can appear intelligent; however, if the developer did not include logic for handling a given situation, then the system cannot adjust by itself.

So-called cognitive technologies based on artificial intelligence and machine learning greatly expand the capabilities of a robot.

Machine learning refers to software capable of detecting patterns, analyzing them, and adjusting how the software behaves in the future. Such systems can be incredibly sophisticated and can seem “intelligent” using extensive logic to enable pattern analysis. However, they are still reliant on the ability to analyze and apply patterns very rapidly within the bounds laid down for them in their initial training parameters.

“True” artificial intelligence, on the other hand, involves the ability for a software system to be able to adapt and learn outside its initial environment. AI systems can develop and adjust their behavior with no need for human intervention.

These systems, like simple RPA robots, break down into two types:

1.“Supervised” applications are prepared and programmed off-line and then implemented into the live environment. This type of artificial intelligence is trained by exposure to large data sets to develop classification capabilities used for applications such as:

2. “Unsupervised” applications, although trained in advance in a similar manner to their simpler versions, can study and learn from their environments which allows them to adapt and develop new behaviors. This increases their decision-making capacity and moves them closer to human thinking patterns.

Artificial intelligence capabilities are further extended by the capacity to use functions such as natural language processing (such as understanding the meaning of unstructured documents such as an email or letter), reasoning (meaning what the AI should do based on available data) and prediction (for example, assessing buying behavior based on previous purchases) to turn data into useful information.

Despite their similarities and overlaps, RPA and AI are very different. As stated above, RPA robots will do whatever they have been trained to do, and do it exactly which is perfect for rules-based processes where compliance and accuracy are critical. However, where there is any ambiguity in inputs or data (such as unstructured emails) or where the amount of data to be processed is very large, then machine learning and AI is more appropriate as it will not only be better able to handle the ambiguity but it will learn and improve over time. 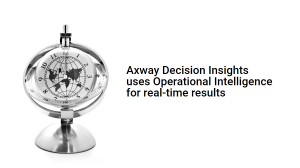 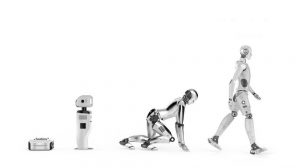 What is a Continuous Improvement Model? 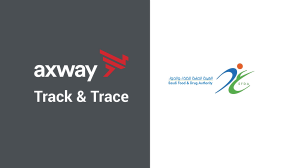 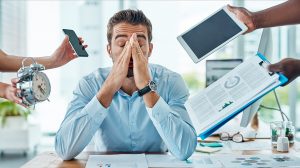 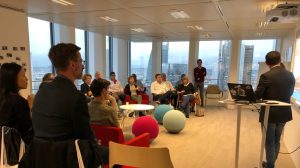 Total and Axway open their doors on Open Innovation 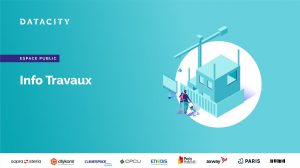 Axway partners with Citykomi and team to bring about real solutions!