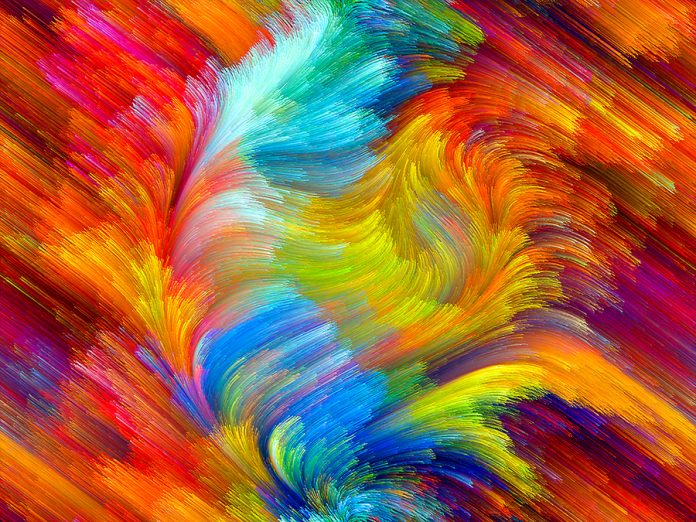 It’s been a couple of months since my last update and I’m happy to announce that we delivered our 2.0 release on schedule. This was a significant release and there are a number of things you should be aware of as developers:

Last time I mentioned our plans to build a rock solid platform, establish a predicable release cadence, and create a scalable QA organization. I believe we have made good progress in each of these areas:

What’s going on with our platform support? Jeff stood up on stage at BlackBerry world and announced support for BlackBerry 10 OS. We’re furiously at work on this and are integrating UI functionality as fast as RIM can throw SDKs at us. What about Windows Apollo, you ask? It’s very strategic for us so stay tuned.
In the end, I still have a burning need for talent here in the Bay Area. We’ve added many folks but are still eager to expand our team. I need iOS, Android, Blackberry Playbook, or Javascript developers and cloud, mobile, and automation QA engineers, and admins for ITOps. Snacks and drinks are free, the fun is liberally available, and we work hard on good code. Send us your resume. Did I mention the fresh churros at the last beer bash?
Carl Orthlieb is Vice President of Engineering at Appcelerator.  Carl is responsible for all product engineering for Appcelerator including the Titanium SDK and Studio, Analytics, Cloud Services, and IT Operations.